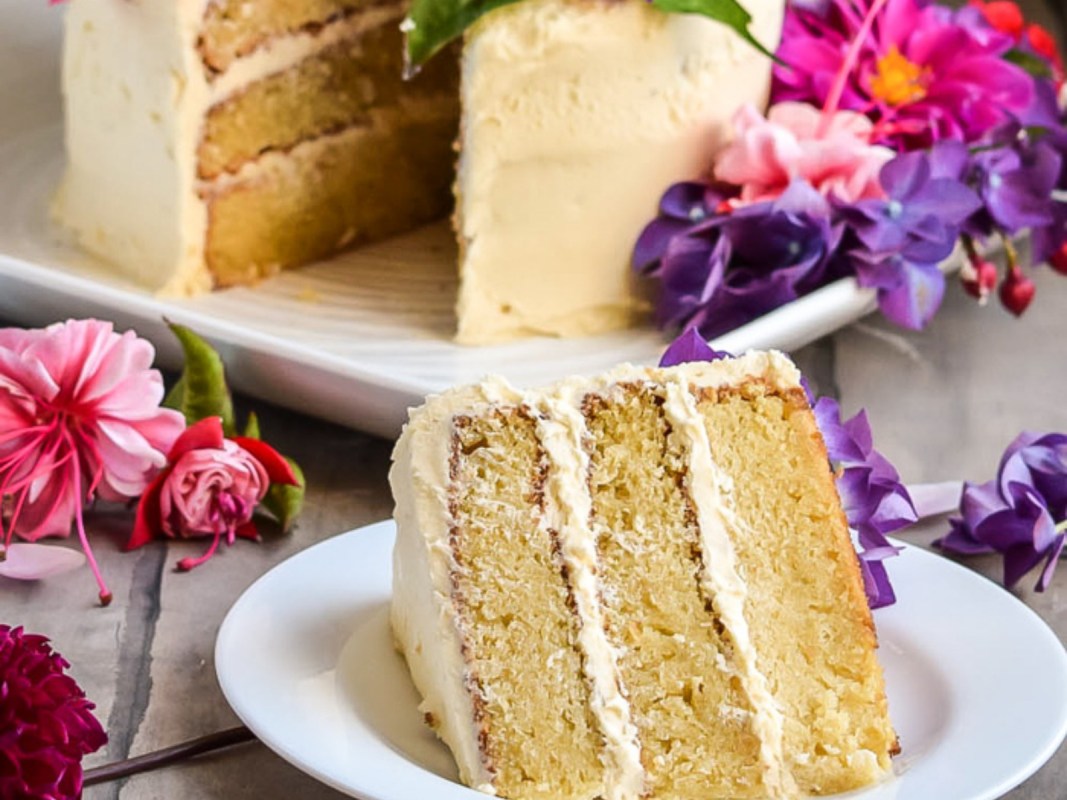 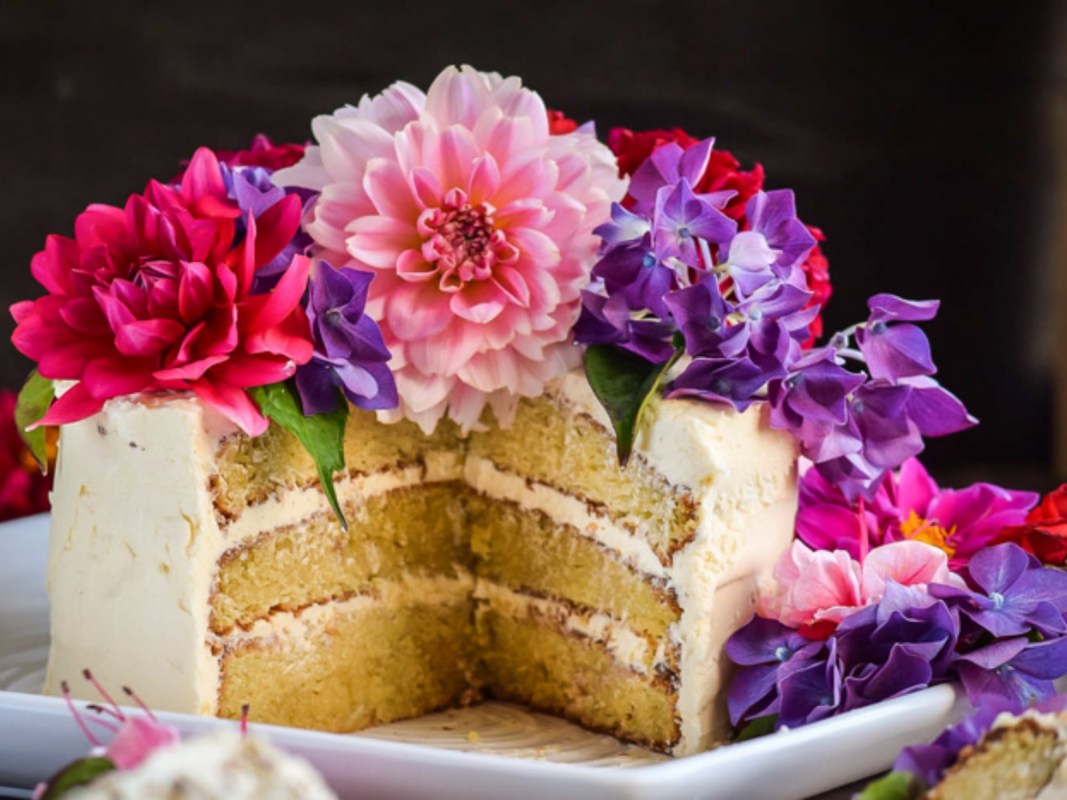 While this cake is definitely a great treat to prepare for Valentines's Day, it's also a perfect cake for all occasions from birthdays to anniversaries.

Tori Cooper is the writer and baker behind the food blog Sincerely Tori, where she shares her delicious, sometimes healthy, usually crazy, and always unpredictable recipes. She lives with her family in the Patagonia region of the Andes mountains in Southern Chile. She spends her leisure time dreaming up new ways to make simple ingredients taste awesome.