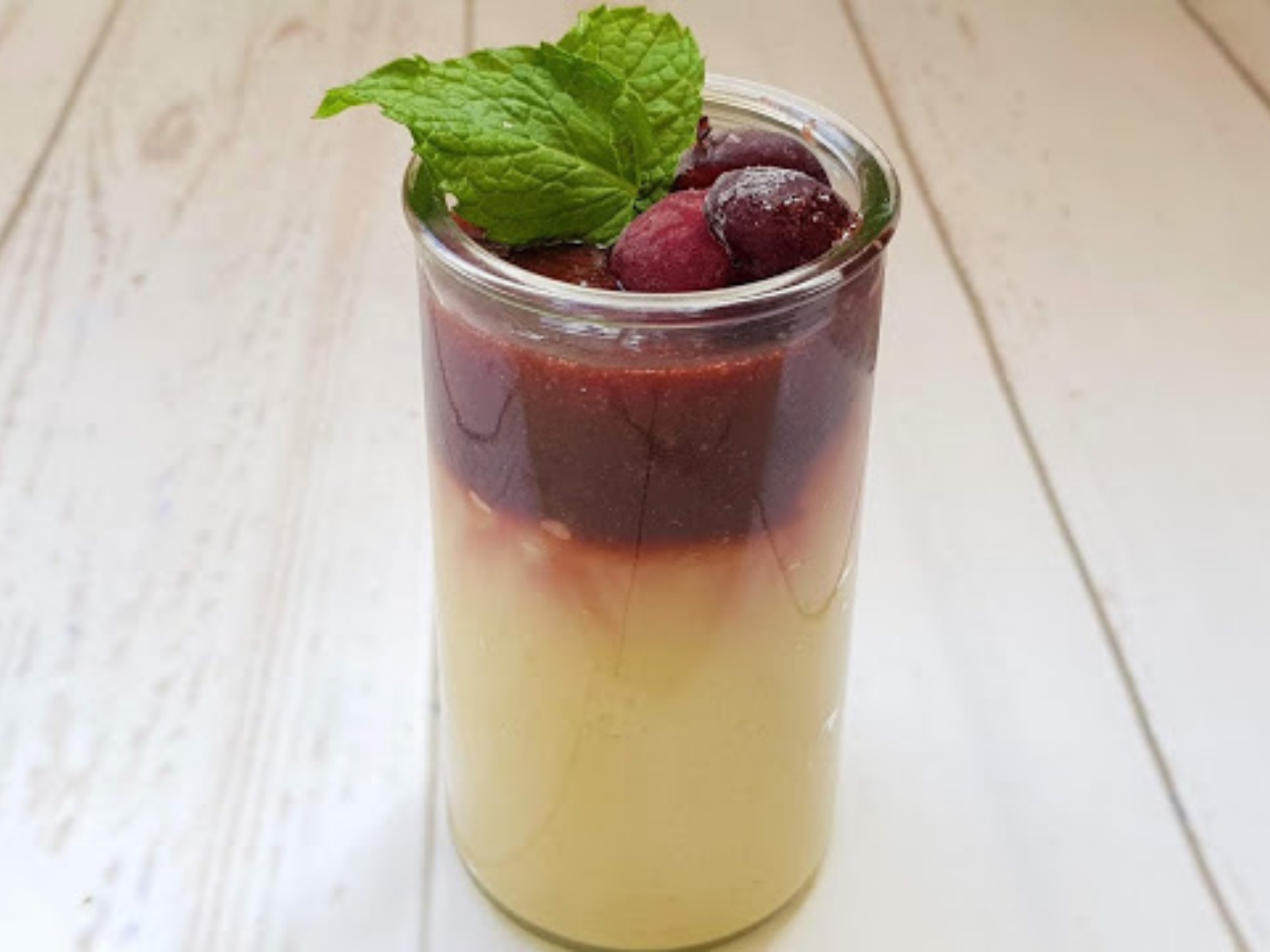 Millet, like quinoa and couscous, is a very versatile cereal and can be used not only in salty dishes, but also to prepare desserts. A dessert as simple as this is a healthy, rich and nutritious option. It is a sweet millet cream served with cherry jam that you can serve at breakfast or as a dessert.