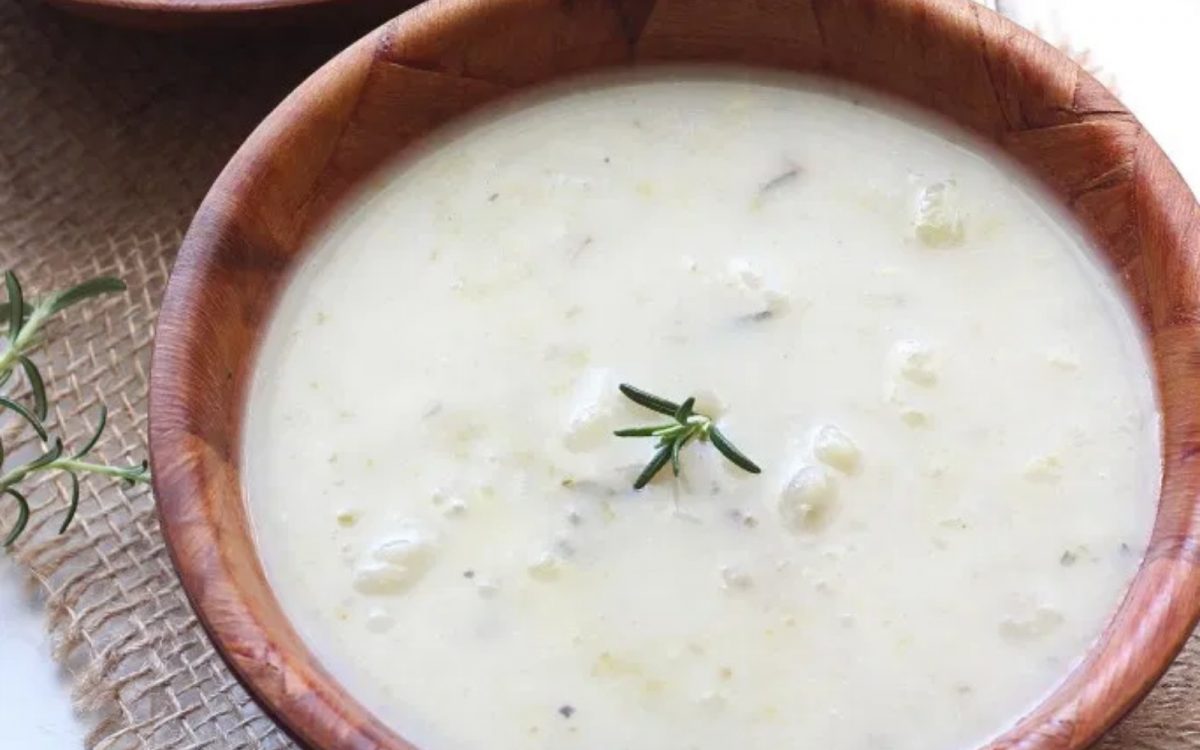 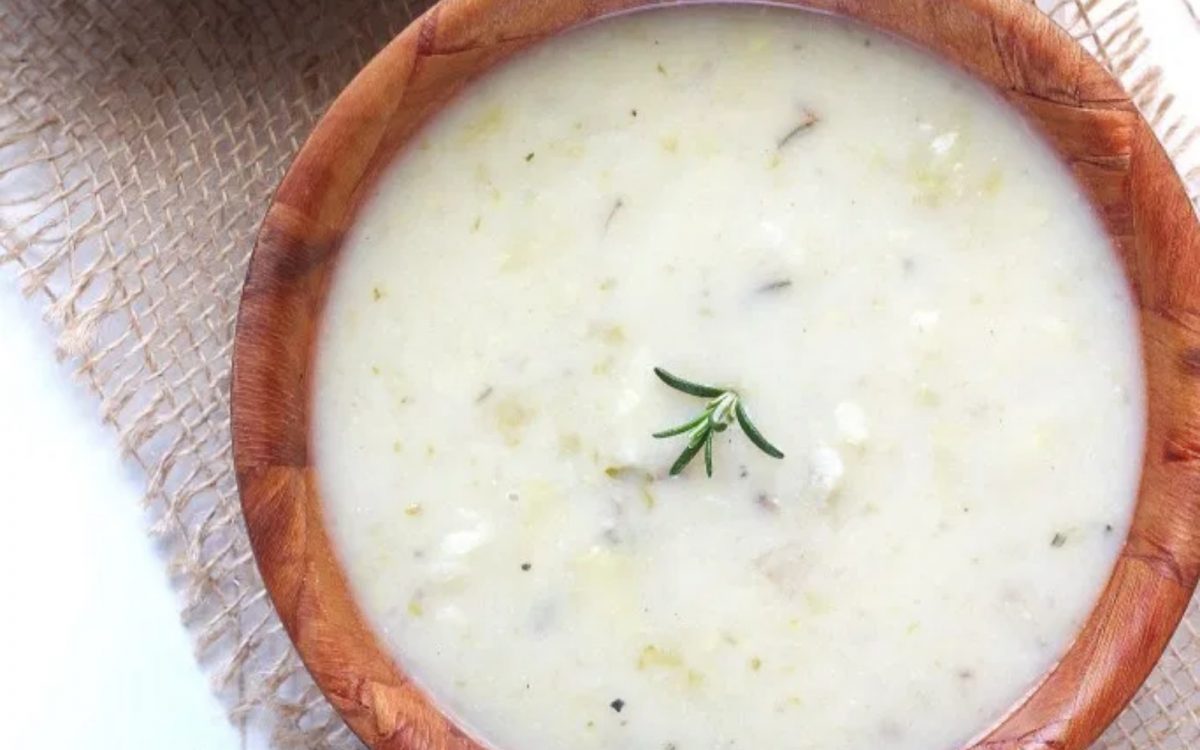 Gluten-free and simple, healthy recipes that inspire better choices in the kitchen.

Kat Condon is the health coach and gluten-free recipe developer behind Katalyst Health. A fitness fanatic and self-proclaimed burpee lover, Kat uses her passion for healthy living to inspire her readers to make better choices in the kitchen with her simple healthy recipes. Check out her blog here: Katalyst Health