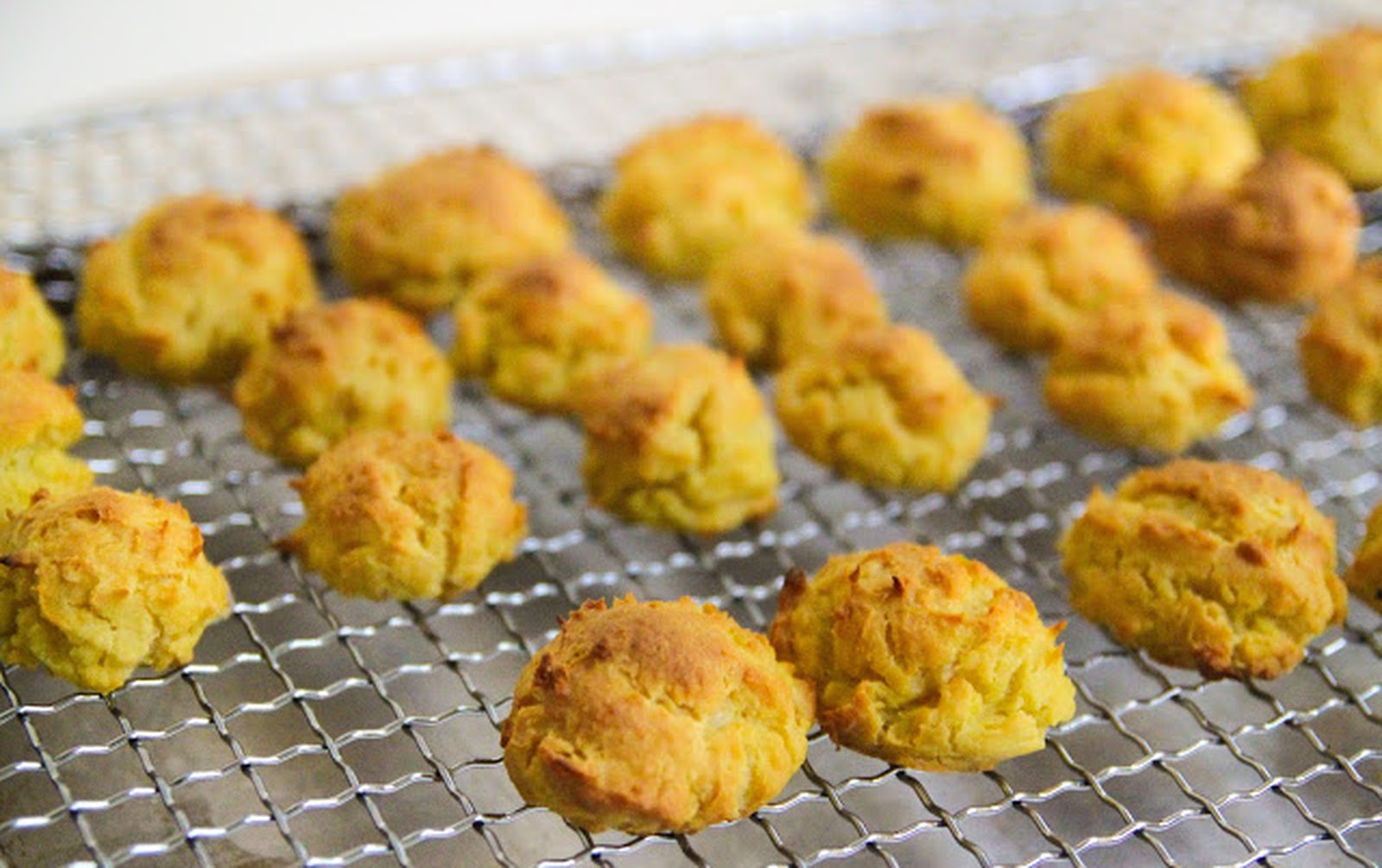 Choux pastry is typically made out of a dough butter, milk, flour and eggs. Maybe a bit of sugar. It's usually cooked on a bain marie until it forms a little dough ball, then formed into little balls or logs to make profiteroles or eclairs. Unfortunately, however, most vegan choux aren’t as fluffy, golden, and crunchy as their egg-based counterparts. Aquafaba to the rescue! Yes, these are perfectly beautiful egg and dairy-free choux pastries made with aquafaba that you can use to fulfill all your French pastry dreams.

You can either measure this from the liquid inside a can of chickpeas, or boil some yourself and use 6 tablespoons of the cooking liquid. I always keep some of it in the fridge but if you don't have any right now, cook some chickpeas and place some of the cooking liquid (aquafaba) in the fridge until you have it cooled till room temp before you use it. I use homemade oat milk as I find it thickens nicely. I advise you do the same. I soak 1 cup of oats in 3 cups of water for two hours then blend and strain with a cheesecloth. And use 1 cup of the resulting milk.

Total Calories: 795 | Total Carbs: 108 g | Total Fat: 29 g | Total Protein: 13 g | Total Sodium: 701 g | Total Sugar: 15 g Note: The information shown is based on available ingredients and preparation. It should not be considered a substitute for a professional nutritionist’s advice.

Sasha Gill is a med student by day, crazy cat lady at night, and passionate vegan 24/7. She made the decision to go plant based for both health and ethical reasons, and has never looked back since. The madness behind the blog ‘The Sasha Diaries’, she is determined to convince everyone that begin a plant-based vegan is definitely not boring, with interesting flavor combination and veggie-fied comfort food.