By Mitch and Justine Chapman 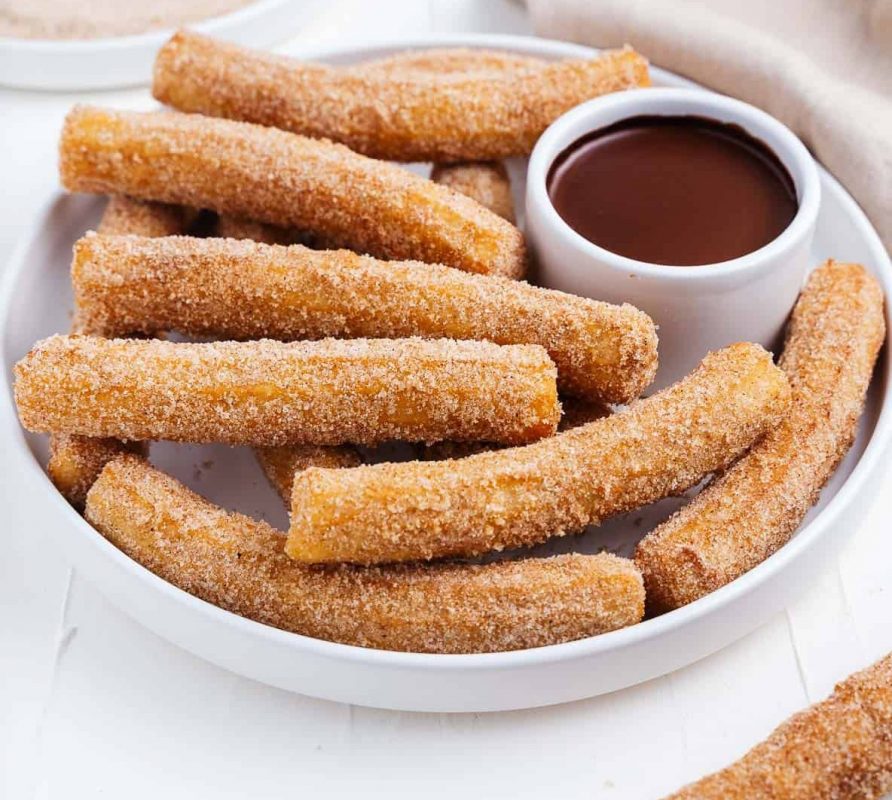 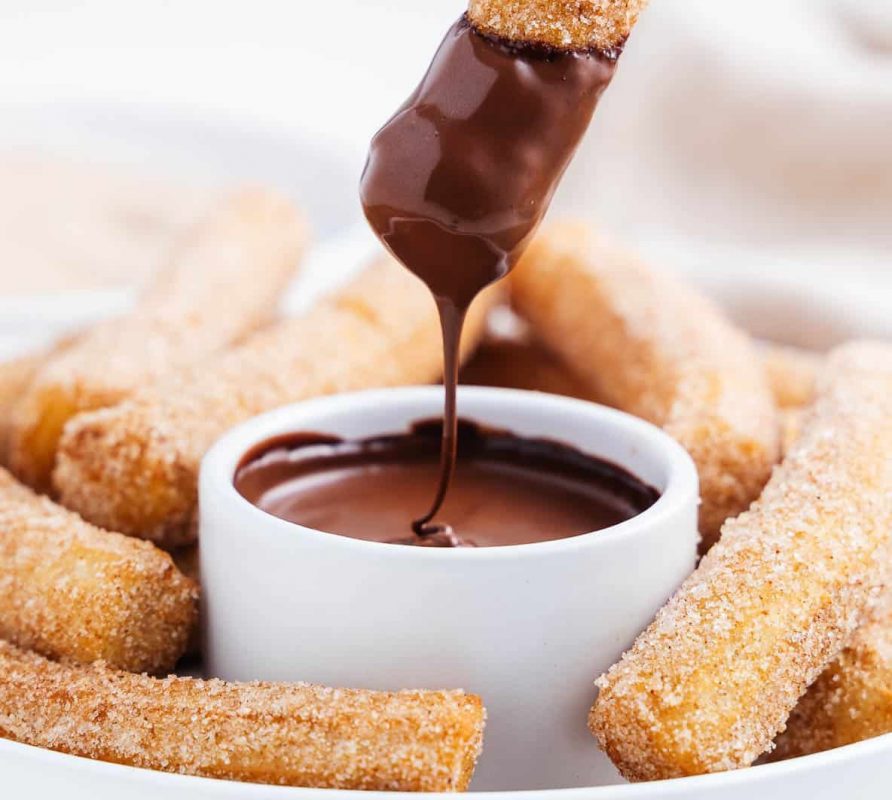 This easy vegan churro recipe is everything you've been craving and more.

For the Cinnamon Sugar:

Oils like vegetable, canola, peanut, or corn are all good options for frying the churros. A thermometer will help you keep a more consistent temperature throughout the cooking process. For the sugar, both white or cane work. There will be a little cinnamon sugar left over, but save it for next time!

At Broke Bank Vegan, you'll find Mexican food made cheap, easy, and delicious. As residents of Mexico, we re-create authentic meals with a vegan twist. Our nursing backgrounds showed us the limitations of promoting health through diet within a hospital setting. However, recognizing that many diseases are food-related, we are motivated to develop nutritious plant-based recipes you'll want to make over and over again!