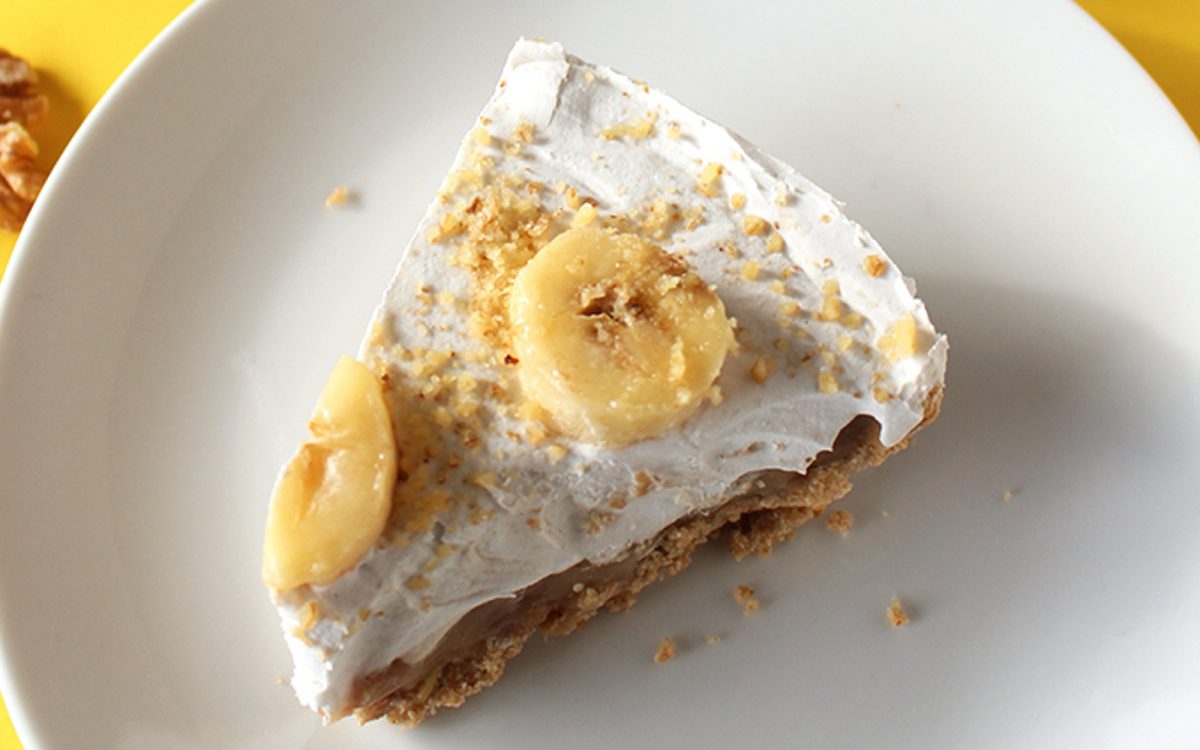 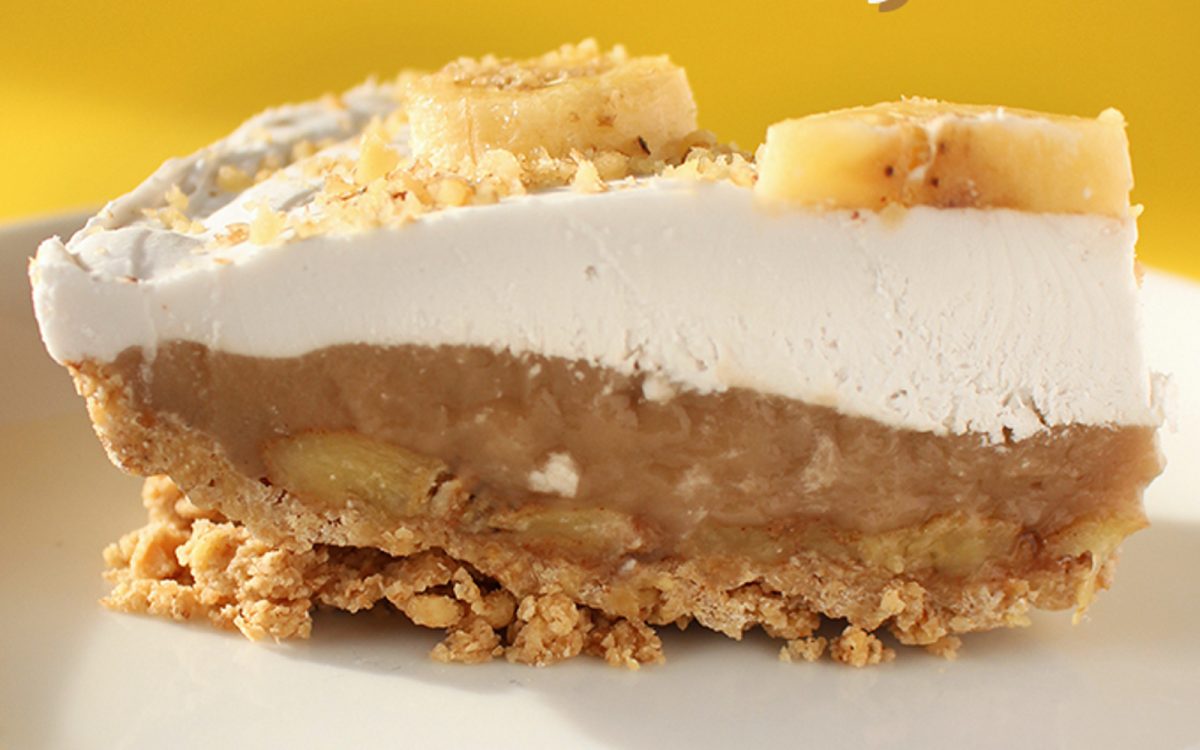 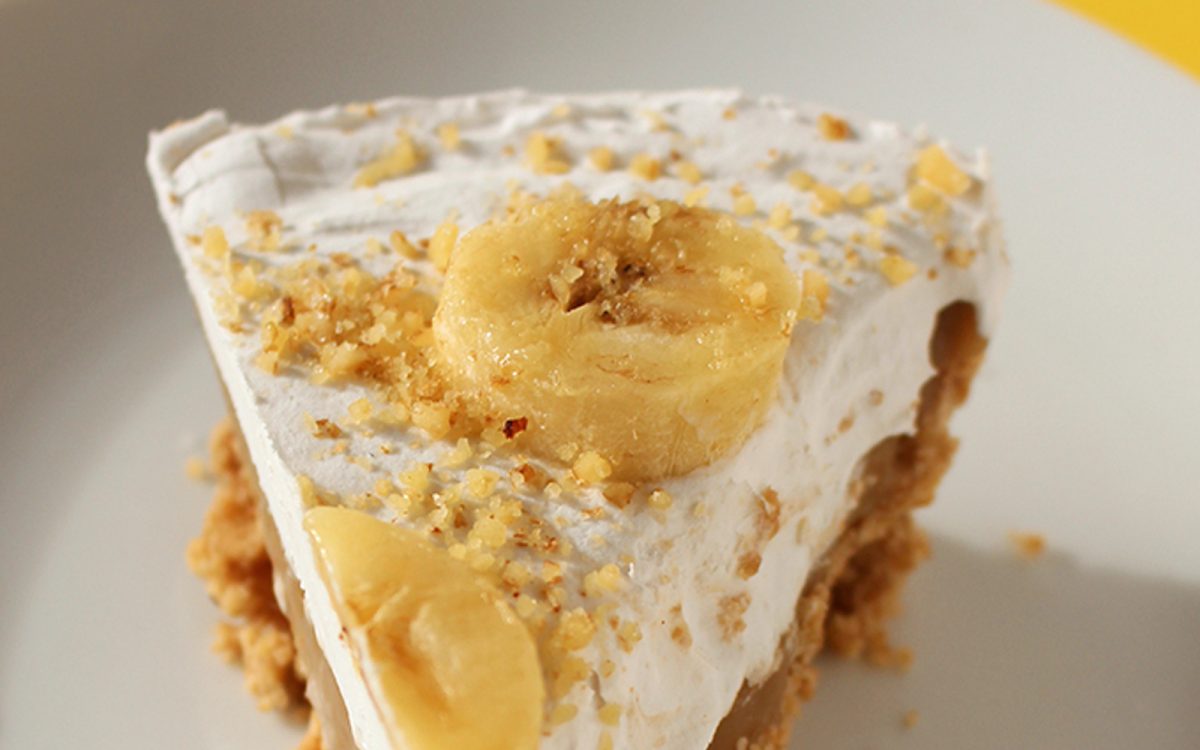 Caramelized bananas smothered in creamy homemade vegan pudding sit atop a nutty walnut crust in this delicious banana cream pie. A thick layer of coconut whip cream tops off this delectable summer dessert. Layers of yum on yum on yum compound to make for slices of pure heaven.

For the Banana Layer:

For the Coconut Whip Cream:

For the Optional Toppings:

To Make the Pudding Layer:

To Make the Banana Layer:

Nicole is the author behind Sweet Like Cocoa, a blog dedicated to vegan desserts. A self-proclaimed dessert enthusiast, her love of sweet treats combined with her passion for cooking and baking compelled her to start Sweet Like Cocoa, where she shares easy, delicious, animal-friendly dessert recipes for everyone to enjoy!