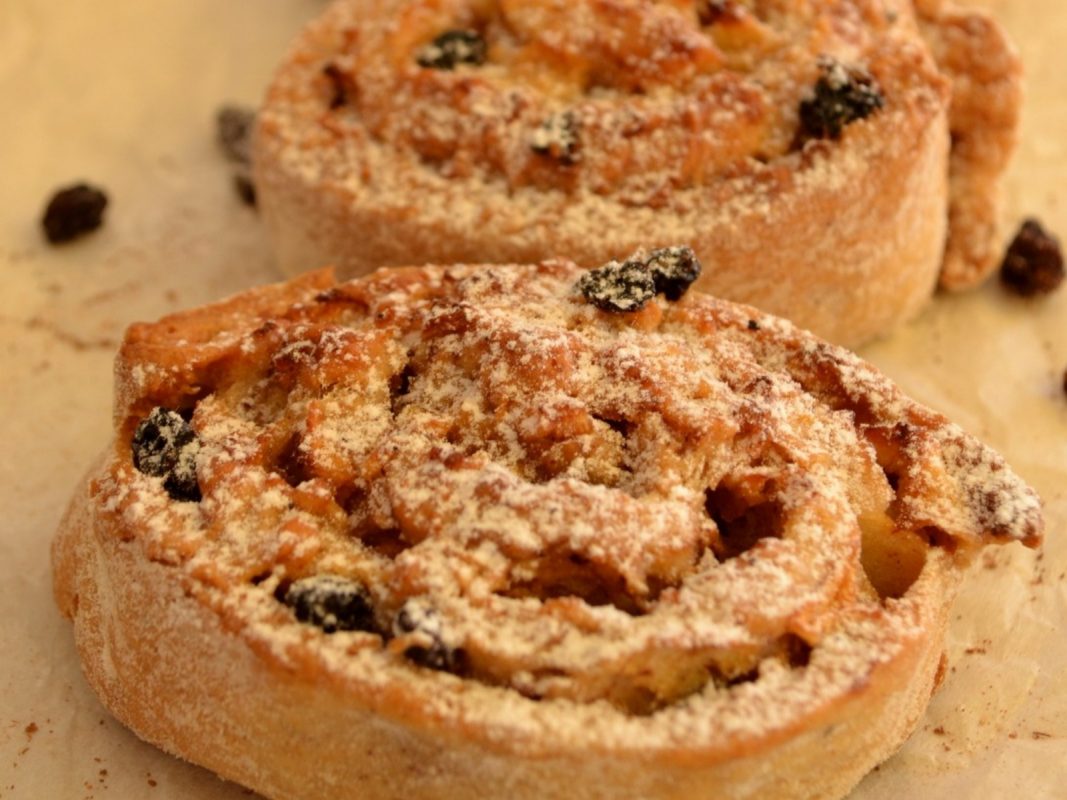 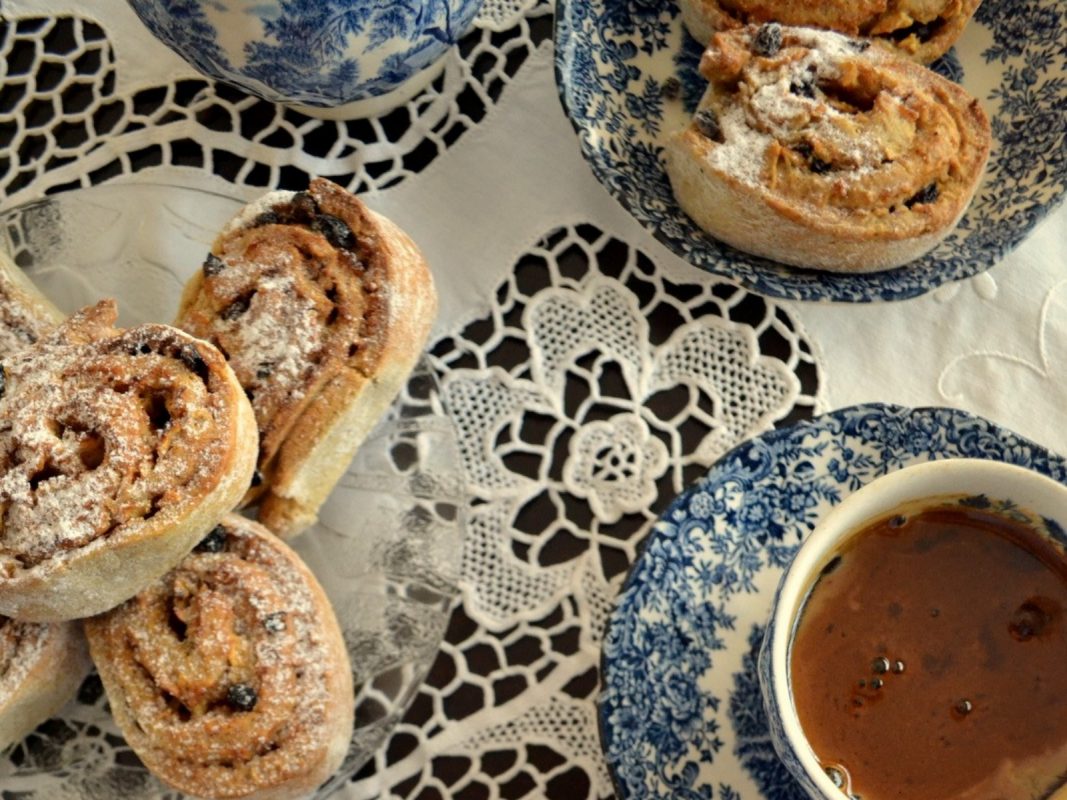 These apple rolls are packed full of rich apple flavor. They are not too sweet either. Plus, they are so simple to put together. They will become a go to in your household.

Delicious plant-based recipes made with wholesome ingredients and Mediterranean flavors!

Hey, I am Lenia Patsi, a happy mom, wife, runner from sunny Greece! My sister, Dimitra, and I love cooking, so we created a blog where we share delicious plant-based recipes made with wholesome ingredients! Now I am cooking solo and my goal is to prove that healthy vegan food can be really awesome! So follow me on my culinary adventures at The Veggie Sisters.