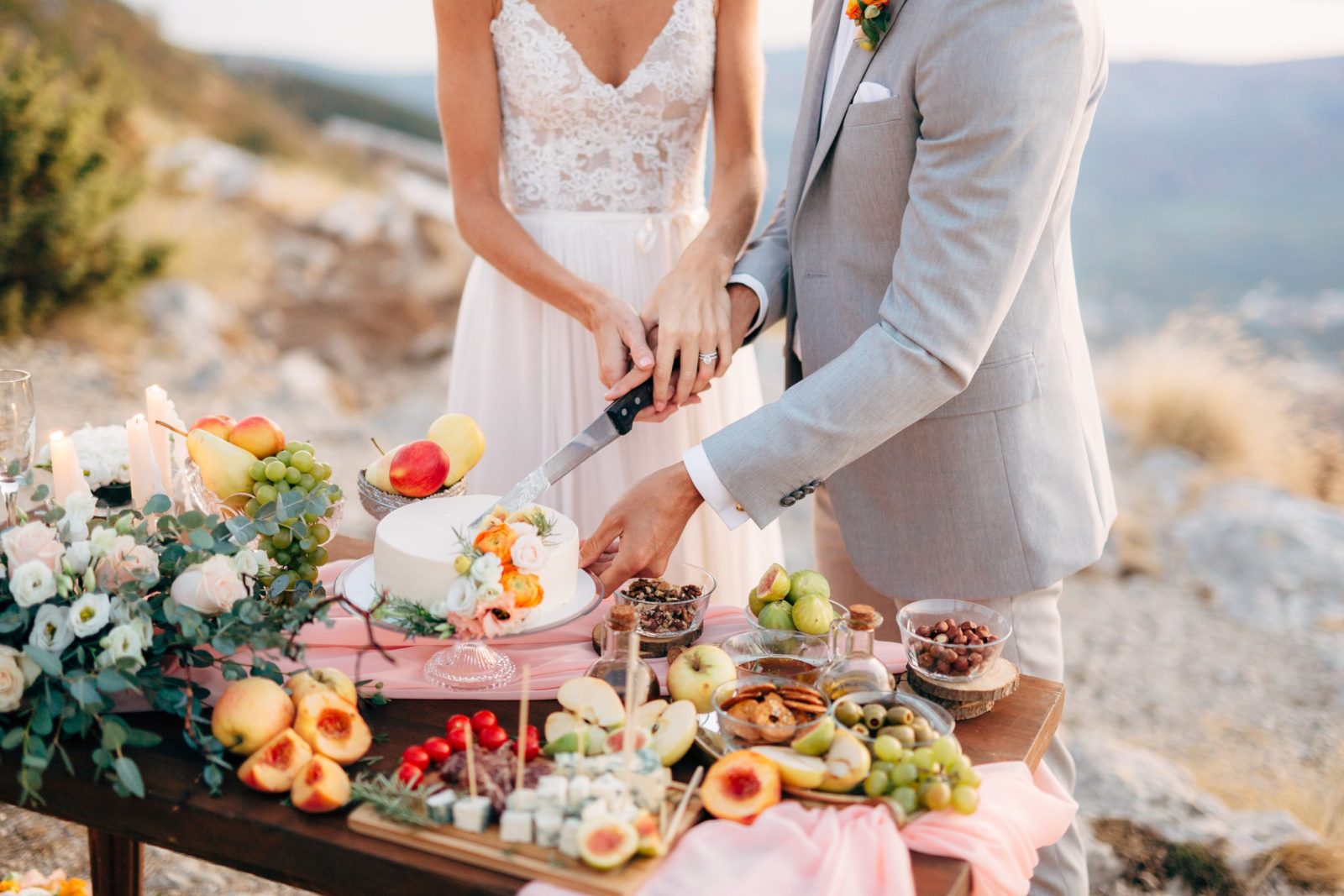 First of all, no, she was not the asshole! The woman, user SarahJake2022, explained that she was getting married soon. There was not much that she and her fiance disagreed on during the event planning process, except for the food.

“Me and my family are vegans and there are so many reasons why we chose this lifestyle and one of them being that we have a history of health issues.”

“My fiancé and his family are the complete opposite. They’re hardcore meat eaters which is fine by me obviously.”

She explained that she wanted to add 4-5 vegan options to the wedding food menu, to which her fiance and his mom objected, saying that ‘it was a waste of money over food that ‘isn’t real food’ They even went as far to say that this would be offensive to ‘their’ guests and told her that her vegan options should just be the ‘the good ol’ salads & appetizers.’

However, the woman stood up and said no as she explained that it was her and her family that was paying for the wedding and her guests deserve to feel welcome and treated the same as his side of the family. She refused to argue about it and said that her decision was final.

To her surprise, she later found out that her fiance canceled all of the vegan options and took them off of the menu behind her back.

“I was seething. I called him at work but he kept hanging up on me. I went straight to his workplace and confronted him there and just flipped out on him. He was stunned to see me.”

“He at first said it was his mom’s idea then told me to go home because I was making a scene at the office. The fight continued at home and he defended himself by saying that I sort of made him resort to doing this after I kept brushing off his thoughts and input, and refusing to accommodate his family.”

However, she wrote that there were still ‘PLENTY’ of meat options, and her 4-5 vegan options would not have taken away from his guests being able to eat their animals.

“He yelled that it was his wedding too not my family’s. My family said it was fine and they’ll figure it out and told me to let it go but I refused.”

His mother even reached out to her to tell her that she was immature and unhinged. She said she thought it was responsible for her son to take the food off the menu because of her refusal ‘to see how this stuff is a waste of money.’

“This pissed me off beyond belief I responded by letting her know that I’m still standing my ground on this even if I’ll have to call the whole wedding off,” the bride wrote.

Since then, the bride-to-be posted an update after talking with her fiance. Spoiler alert, he is no longer engaged to be married.

“Realising that my partner himself thinks it’s okay to steamroll my opinions and decisions simply because he’s prioritizing others and their opinions over me was really upsetting and not something that could be looked past,” she wrote.

“I gave him back the ring and called everything off. I just couldn’t envision myself living like this any longer, having to walk on eggshells for his family and letting him basically override my opinions and have the final say no matter what.”

“Marriage is about compromise and here he has nothing to lose yet chose to do this to me and my family.”

We are applauding this vegan queen for standing up for herself and her family! What would you do if you were in this situation? Let us know in the comments below.