Which Real Housewives Are Vegan? 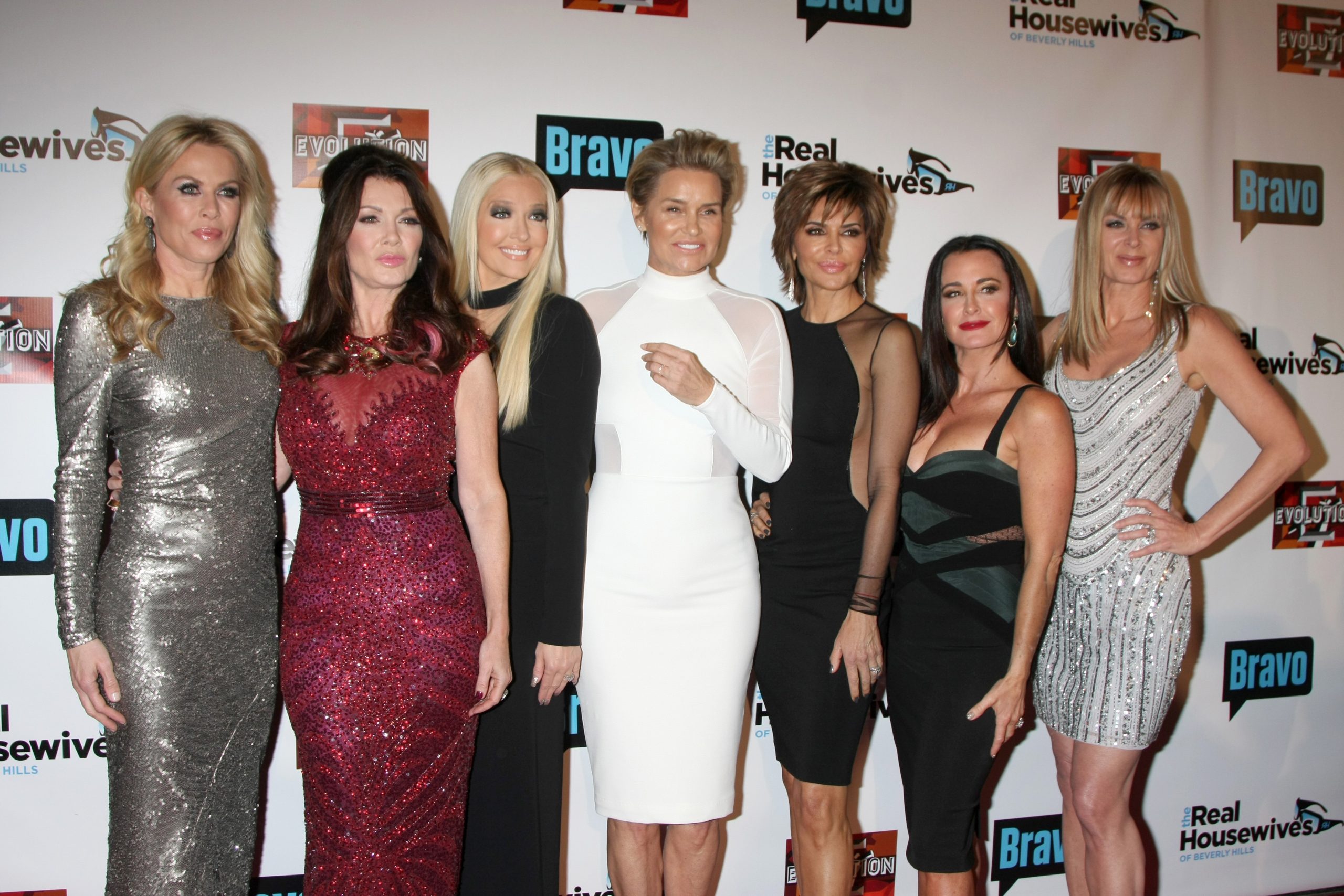 The Real Housewives franchise has spanned geographic regions and seasons. Several cast members have enjoyed a vegan diet at one time or another, Screen Rant reports. So which cast members have experimented with a plant-based lifestyle?

Out of dozens of cast members and support characters, a few have tried a vegan diet. Remember Carole Radziwill’s vegan chef boyfriend, Adam?

Porsha Williams from The Real Housewives of Atlanta first shared her vegan diet in 2017. She called herself a “baby vegan,” and threw a party full of vegan dishes that were featured on the show. While Porsha has taken a few breaks from a vegan diet but as of September 2020 has held her vegan diet steady.

Lisa Rinna from The Real Housewives of Beverly Hills first joined the cast in 2014. Since then, she has spoken out about her vegan diet. The star isn’t too strict, she refers to herself as a “dirty” vegan. Rinna told People that she eats mostly plant-based but indulges in meat occasionally. “I tend to call myself a dirty vegan. I’m mostly plant-based — but if I do need to eat some meat, I’ll have it,” she told the outlet.

And the final housewife that’s discussed an animal-free diet? Robyn Dixon from The Real Housewives of Potomac shared her interest in a vegan diet in January 2017 after learning about the diet from Dr. Neal Barnard. She said she was “inspired to give it a try,” in a tweet. Dixon has also posted about how veganism has made her proud of her body on Instagram.