The 5 Most Deceptive Dairy Campaigns That Ever Existed 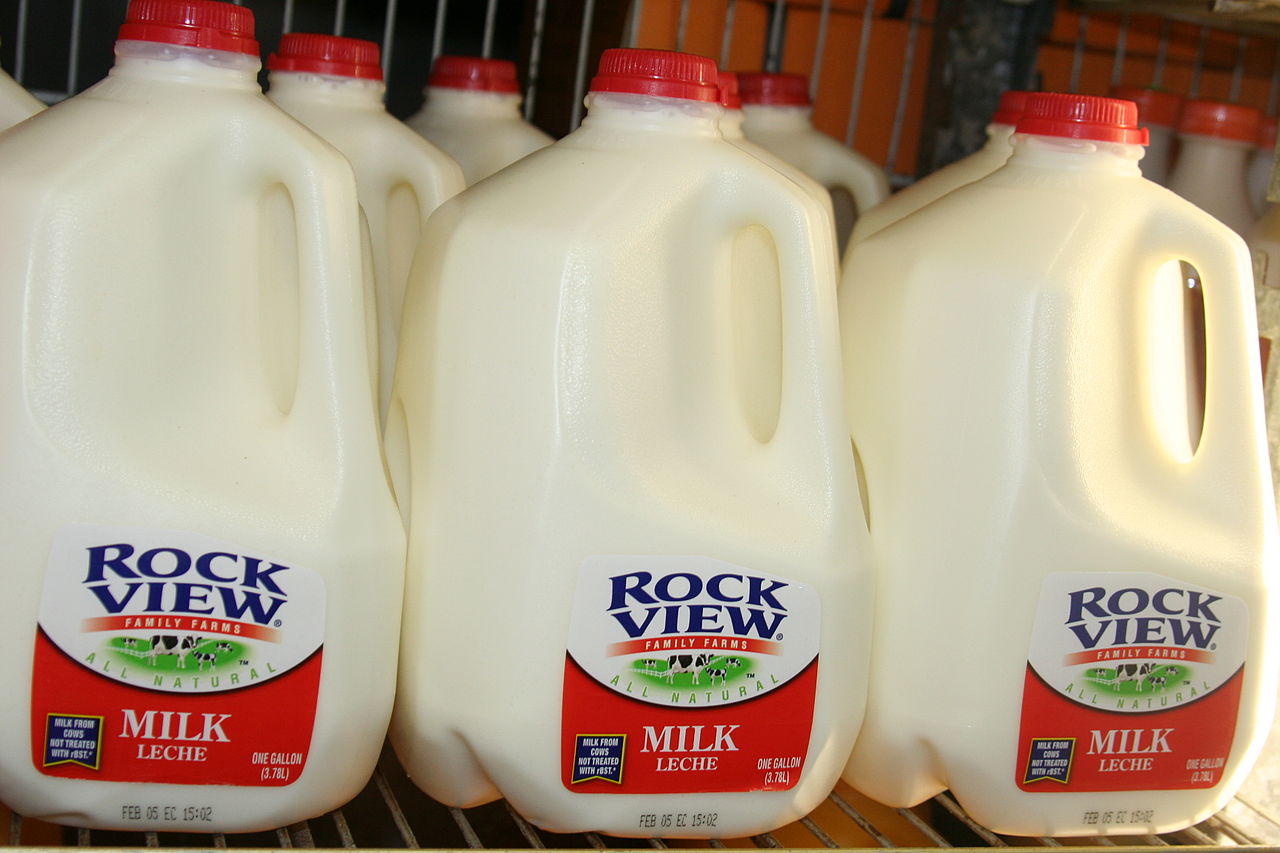 Dairy advertisers, much like meat advertisers, do not necessarily have consumer welfare at heart. There have been several dairy campaigns throughout the years, but none of them are in your best interest — they are only interested in making money off of these advertisements. Here are five dairy campaigns that do just that with health claims. If we scope out these dairy campaigns, we can see who they were targeted to, their aim, assess their effectiveness, and most importantly, know how to avoid them.

Dairy Campaign 1:“Milk: It Does the Body Good”

In the 1980s, milk marketers began this commercial campaign in attempts to reverse falling sales. The campaign positioned milk as necessary for strong bones and to prevent osteoporosis. Scientifically and marketing issues arose from this campaign though — teens and tweens don’t stress about diseases that affect old people and African Americans, Latinos, and men (the groups being targeted) are the least likely to get osteoporosis. Therefore, this ad was ultimately a faux pas.

Trust us: milk does not do your body any good at all! It only hurts the body, animals, and its production is not great for our environment, either. 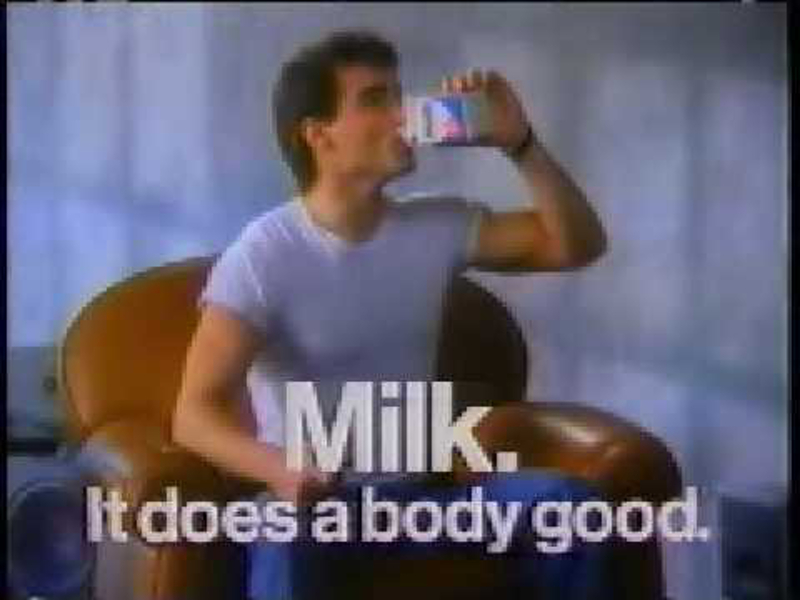 The Weston A. Price Foundation initiated this campaign in 1998, claiming that raw cow’s milk — full-fat, pasture-fed, and unprocessed cow’s milk — is “nature’s perfect food.” The campaign advocated for the legalization of raw milk sales and aims to make it available to consumers in all 50 states and throughout the world. The sale of raw cow’s milk was illegal in 2007 in 17 states.

More recently, the Real California Milk version of this campaign propagated. This campaign has a website with a “dairy and health” tab that is full of misguided information about the supposed “healthfulness” of consuming dairy. The biggest deception here? Milk does not protect against osteoporosis; just check out this article to educate yourself.

These types of campaigns focus on nature and wholesomeness to lure consumers — don’t fall for it! 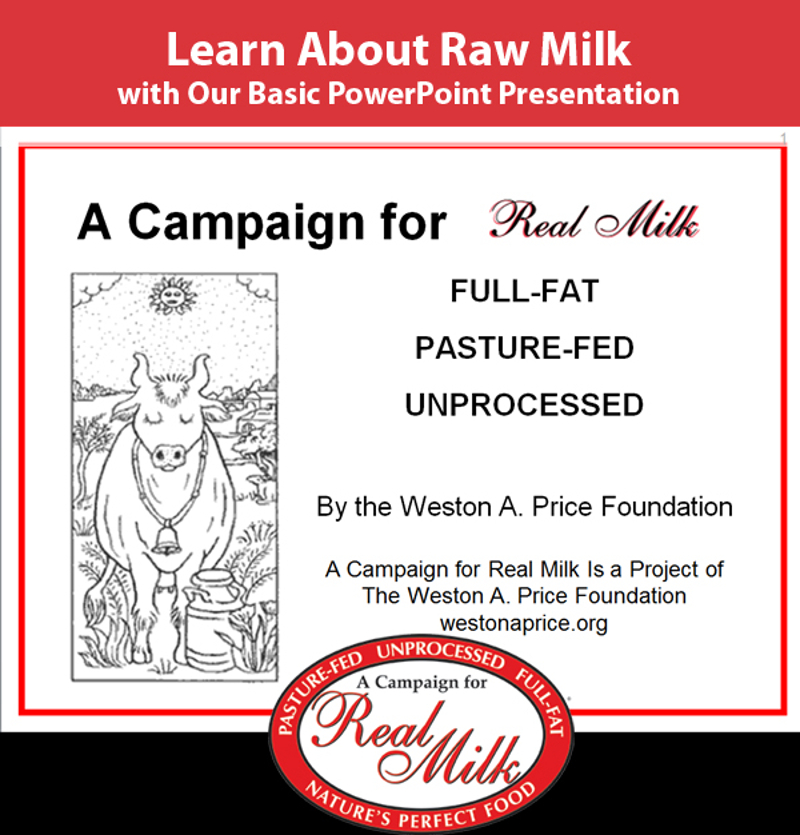 In 2004, Dairy Management Inc. and the National Dairy Promotion and Research Board initiated this campaign as a nationwide advertising campaign, running on television, print, and internet media outlets. The campaign claims that consuming 3 servings of milk or other dairy products each day could aid in weight loss (and build strong bones, among other things). However, in 2007, a lawsuit made the creators of this ad retract their claims of dairy aiding in weight loss.

If you’re interested in losing weight, pumping milk into your system is not really the way to go — plain and simple.

Remember those silly ads and commercials that relied solely on testimonials from milk mustached celebrities in their propaganda? That was the dairy industry’s attempt to make drinking milk cool. The campaign reinvented marketing and is extremely recognizable with many offshoots resembling the campaign, despite U.S. milk consumption being down 36 percent from the 1970s.

Celebrities awaited their turn to show off a white mustache on their upper lip and have their image plastered on a poster with the lowercase question, “got milk?,” because they got publicity from it.

Under this same scheme area, the dairy industry also focused on chocolate milk as marketed to those who work out with its “Got Chocolate Milk?” campaign. This campaign is chock full of propaganda, telling athletes and children that sugar-filled, casein, and whey-rich chocolate milk is good for them. In the “got chocolate milk” campaign, we were told “lowfat chocolate milk has what athletes need to recover after a hard workout. It’s an ideal way to help athletes refuel, rebuild, and reshape, with high quality protein scientifically shown to help repair and rebuild muscles.”

This claim is just ridiculous. If you really want to refuel after working out, make a whole foods, green smoothie rather than a pus-filled concoction full of high fructose corn syrup and artificial flavoring. Why workout for hours and hours just to fill your body with toxic crap? Again, check out this article if you need more reason to ditch dairy. 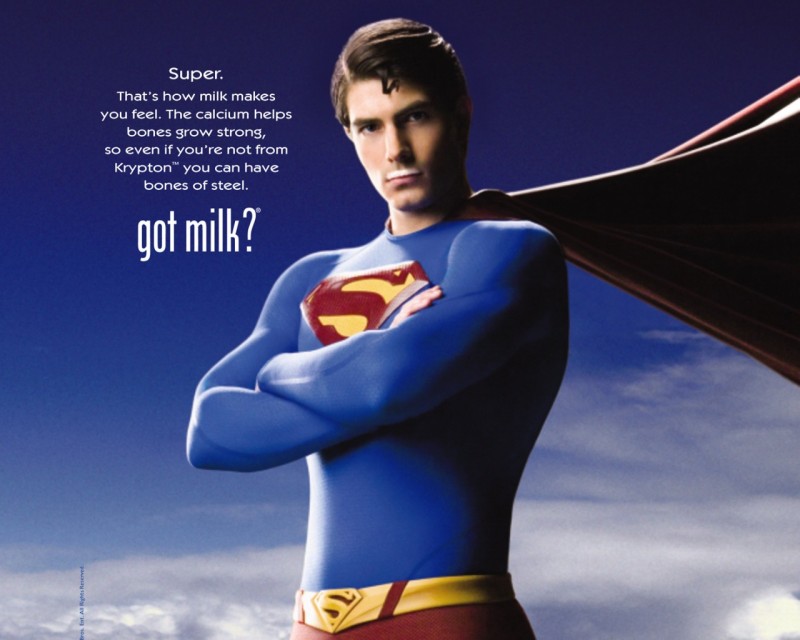 Although the “got milk?” campaign was successful in raising interest in milk products, it was not successful in getting people to actually drink the pus-filled white substance as the drink of choice. Therefore, the dairy industry is trying something new. “Milk life” is that something ― as a marketing ploy, it aims to position milk as a healthy way to start the morning because it delivers “8 grams of high-quality protein in each 8 oz. glass.” Sure, protein is an important nutrient to get at any time of the day, but not the whey and casein proteins that make up the majority of milk. Casein has been studied by acclaimed biochemist, T. Colin Campbell, PhD who has linked the protein to cancer or the promotion of cancerous cells. For more information about this atrocious new ad campaign, check out this article by Farm Sanctuary owner and fellow Green Monster, Gene Baur. Trust us, there are so many ways to get plant-based protein — no milk needed! 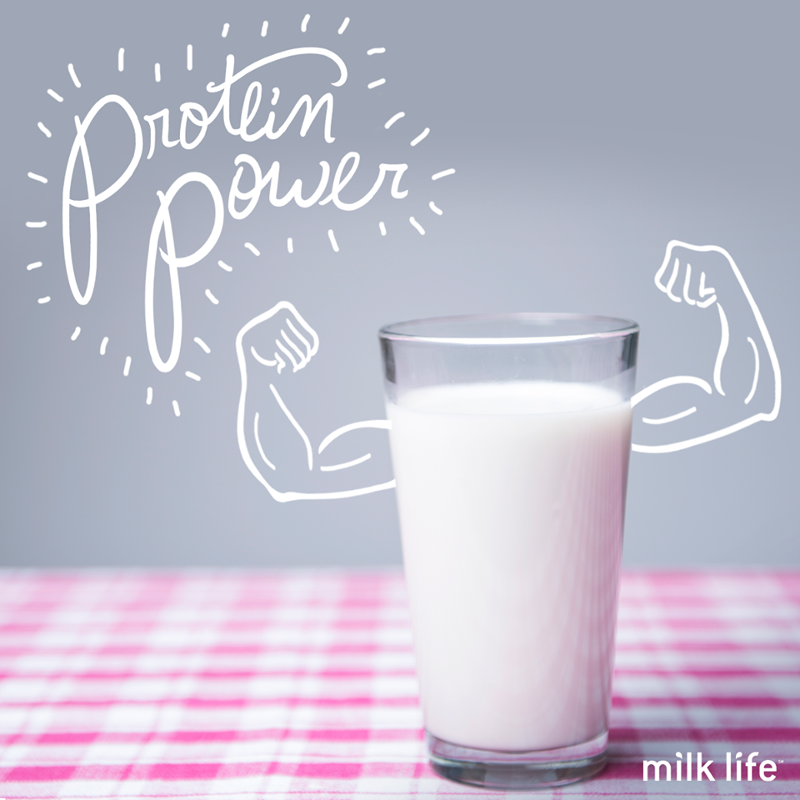 There aren’t any rules you can follow to avoid campaigns like the ones above, but you can choose to not watch certain ads, or you can choose to assess the validity of the ads you hear. Are the advertisers giving you accurate information? Most of the time, the answer to that question is no, so don’t believe everything you hear. Be mindful of advertisements and how they affect you because most of the time they are false.

These dairy campaigns are not the only so called “evil” ones. Most campaigns are full of propaganda and disreputable tactics, so always be wary of them. Make sure that you’re not being fed misinformation―be a lifelong learner and research for yourself.