Spices That Clear Out the Sniffles and Do the Body Good 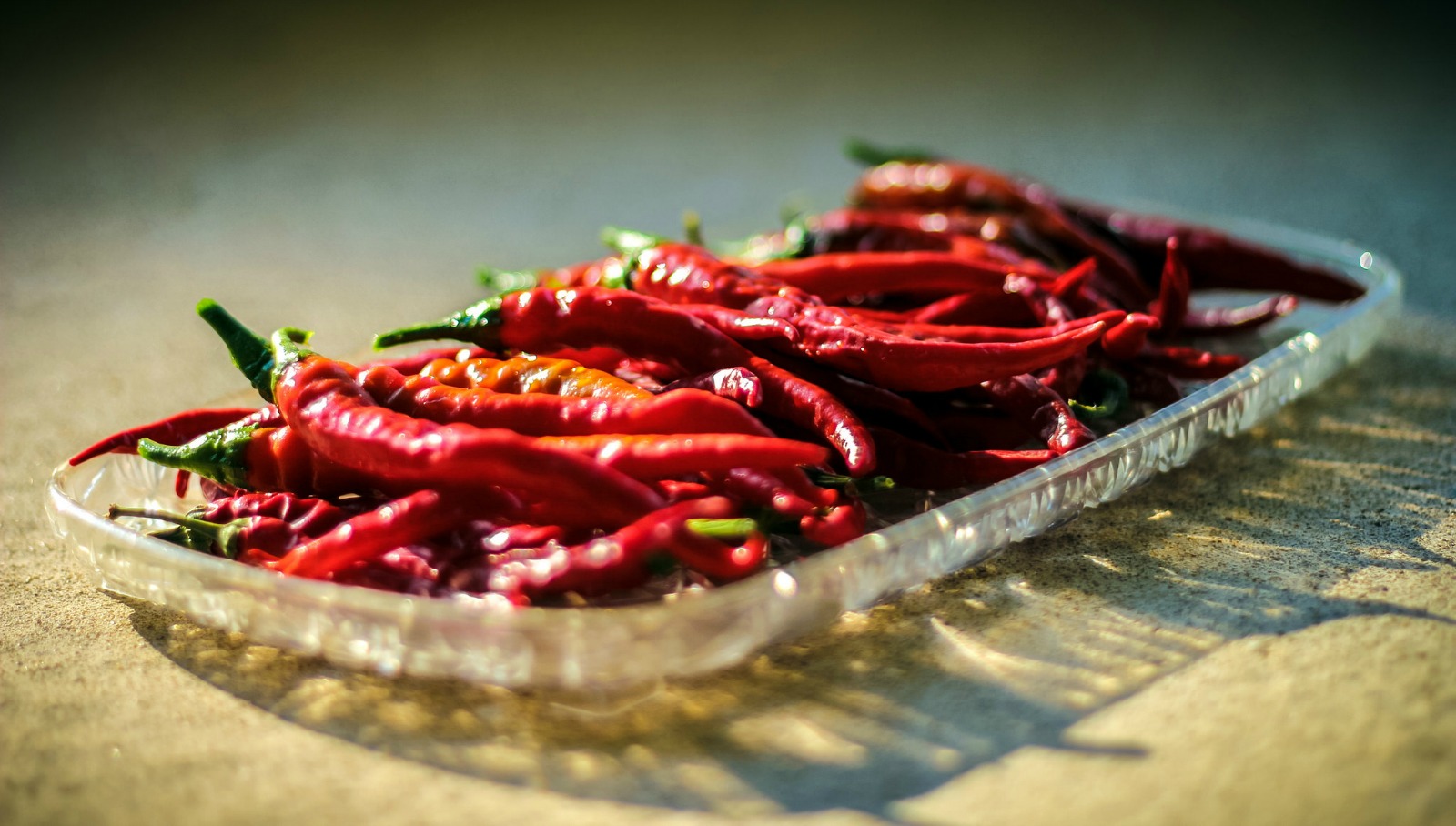 When it gets to be the season of sniffles, it helps to have some tricks in the cupboard, and the right spices are just the ticket for clearing out the sinus, making the air just a bit more breathable. I’ll never forget my father’s constant sinus battles. His remedy being to stretch out on a bench, head hanging over the edge, so that he could shove the nozzle of a medicine called Afrin up his nose. Later, we found out the miracle medicine was, in fact, addictive and actually damaging to his sinuses, which is why he was supine on the bench multiple times a day, squeezing some mysterious substance into his nostrils. Eventually, his body was so reliant on the nasal spray that his nose would completely clog without it. Well, that experience and many others with modern medicines duly convinced me that natural food remedies—the old basics—were the way forward, so when my nose gets stuffy, it’s to the spice rack I a-go.

The general idea on spices that clear your sinuses is due to the heat factor, and for a down-home Louisiana boy, nothing does this quite like cayenne pepper. Usually, cayenne is found dried and ground, and it doesn’t just clear away the sniffles. A member of the capsicum family, cayenne pepper is a powerful anti-inflammatory, topical ointment for sore muscles and a natural detoxifier. It’s packed with anti-oxidants, and no gumbo (try this vegan recipe) would be complete without it.

The browner and spicier the better when it comes to mustard. Mustard seeds have long been recognized as a medicinal spice. Aside from the necessary peppery aspect, which helps drain a blocked sinus, mustard is also a rich source of vitamins, minerals and anti-oxidants. It’s also been used as a laxative, pain reliever and it stimulates hair growth. Plus, it works wonders in the kitchen and takes dishes from ordinary to extraordinary. Try this Delicious Indian Lime and Peanut Quinoa to get started.

You can just feel it coming up through the back of your nose, can’t you? It doesn’t take much horseradish to reboot the old sniffer into something workable. An anti-oxidant, detoxifying, mineral-laden root, horseradish begs for more regular appearances in our diet. Why not start early with a Bloody Mary Green Smoothie, packed full of vitamins to put the rest of that cold to bed?

I, personally, am a garlic believer. The flavor is just about universally loved nowadays, and the medicinal benefits—including a spicy zap to the sinuses—are renowned. It helps with inflammation, infection, and viruses. It detoxes, prevents cell damage and alleviates high blood pressure. It’s so medicinal that old people often take it as a daily pill. Likely, you are already using it regularly, but here’s a good recipe for sinus relief: Creamy Zinger Garlic Spread or Roasted Garlic, Miso and Green Soup.

Again, ginger, specifically fresh ginger, gets into your nasal passages and does a little tap dance, and don’t it feel so good! What’s more, ginger does a lot of good on ailments, like sore throats and coughs, that often accompany sneezing and sniffling. Like most healthy food, it has medicinal benefits a plenty, helping ease and prevent nausea, circulation, inflammation, cancer and congestion. I like it for a tea or as flavoring for rice.

If my father had gone this route, eaten his way to good clear sinuses, he might have spent a lot less money on Afrin and actually gotten well. He also would have much more healthier for it too. As for me, food cures just about everything, so when the time inevitably comes, I’ll be battling nasal congestion with these five great spices. Join me, won’t you?