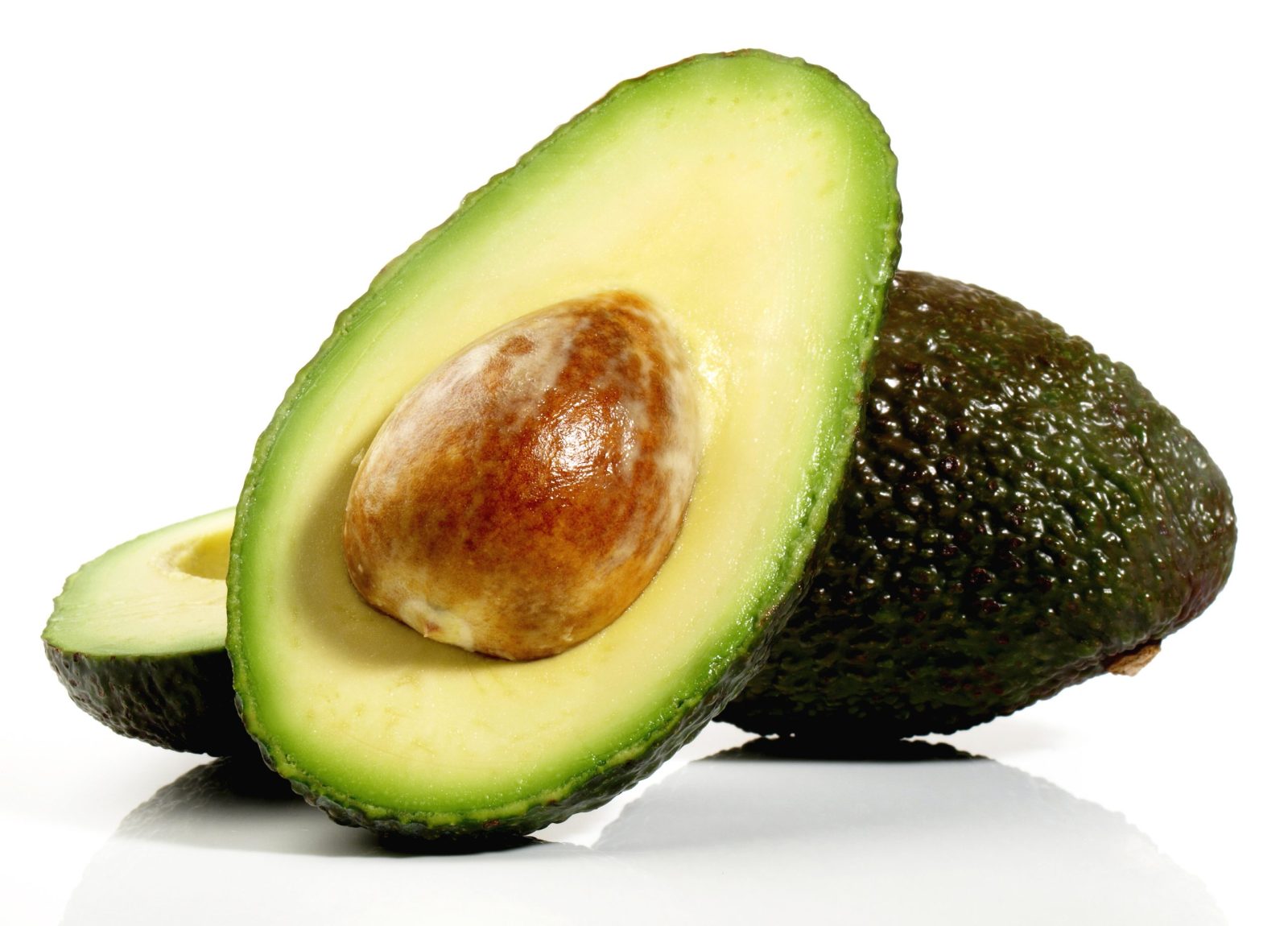 Avocado imports from Mexico to the U.S. were banned last week after a U.S. plant inspector in Mexico received a verbal threat. However, this ban did not last long. Less than a week later, the U.S. Embassy reported that they will resume import and continue inspections of Mexican avocados.

The agricultural inspector’s job is to confirm that the fruit does not have any pests or carry any diseases that would affect U.S. orchards. The USDA said the inspector had received a verbal threat against him and his family when the inspector questioned the quality of a specific shipment and did not certify it to be imported. Currently, Mexico supplies about 92% of U.S. imports of avocados.

The short suspension threatened Mexico’s $3 billion annual exports and has raised the possibility of price increases for U.S. consumers. The United States and Mexico came to an agreement to take measures to ensure the safety of agricultural inspectors.

The U.S inspector was threatened in the state of Michoacán, the only Mexican state that is certified pest-free and allowed to export avocados to the U.S. market. Growers in Michoacán often deal with extortion by local drug cartels.

Although the ban may be over, U.S. consumers may still see a price spike in this fruit and their beloved avocado toast.