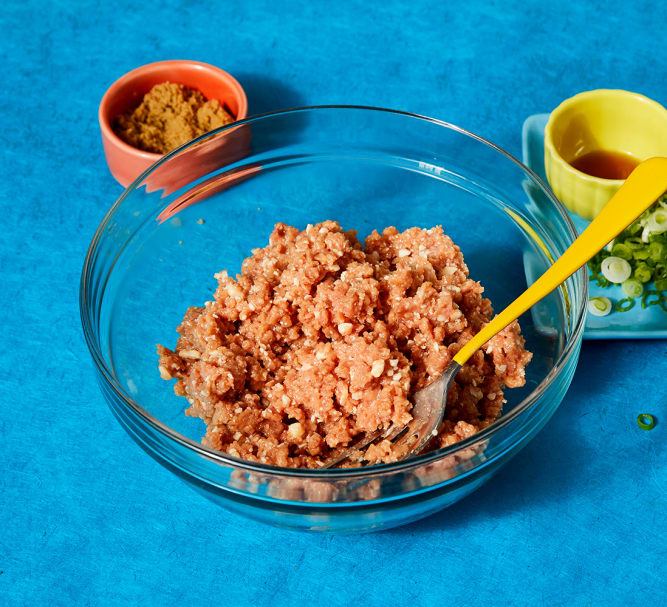 The makers of the Impossible Burger have finally started to release their line of vegan pork. At the moment, this new vegan meat addition will be available in Bay Area grocery stores, but they plan to take it nationwide, according to MSN.

People can plan to see this new product hit stores like Walmart in September. At around $5.99 per 14 oz. tube. Making it a few dollars cheaper than most Impossible Burgers on the market.

The Impossible Pork Sausage hit the plant-based market last year. Appearing at popular places like Starbucks, Jamba Juice, and Burger King. But this official release is the first time that Impossible Pork can be bought in grocery stores.

Impossible’s mission is to replace as many animal products as they can. In order to make an environmental difference. They first started to make headway on this goal when they released their Impossible Burger in 2016.

The need for plant-based pork options is more important than ever as the annual consumption of pork in America is over 66 pounds per capita. Making the pork industry a startlingly high amount of meat that is consumed yearly. This launch of vegan pork shines a light on another area of animal products that need to be minimized with vegan alternatives.

The Impossible Pork is made with a very similar recipe as the Impossible Burger. It also has similar nutritional information. Generally, having between 7 to 10 grams of protein per serving. As much as Impossible Foods wants to make its products nutritious. They know that their buyers are more focused on buying their products because it has a small environmental impact.