By Peter A. Goldman 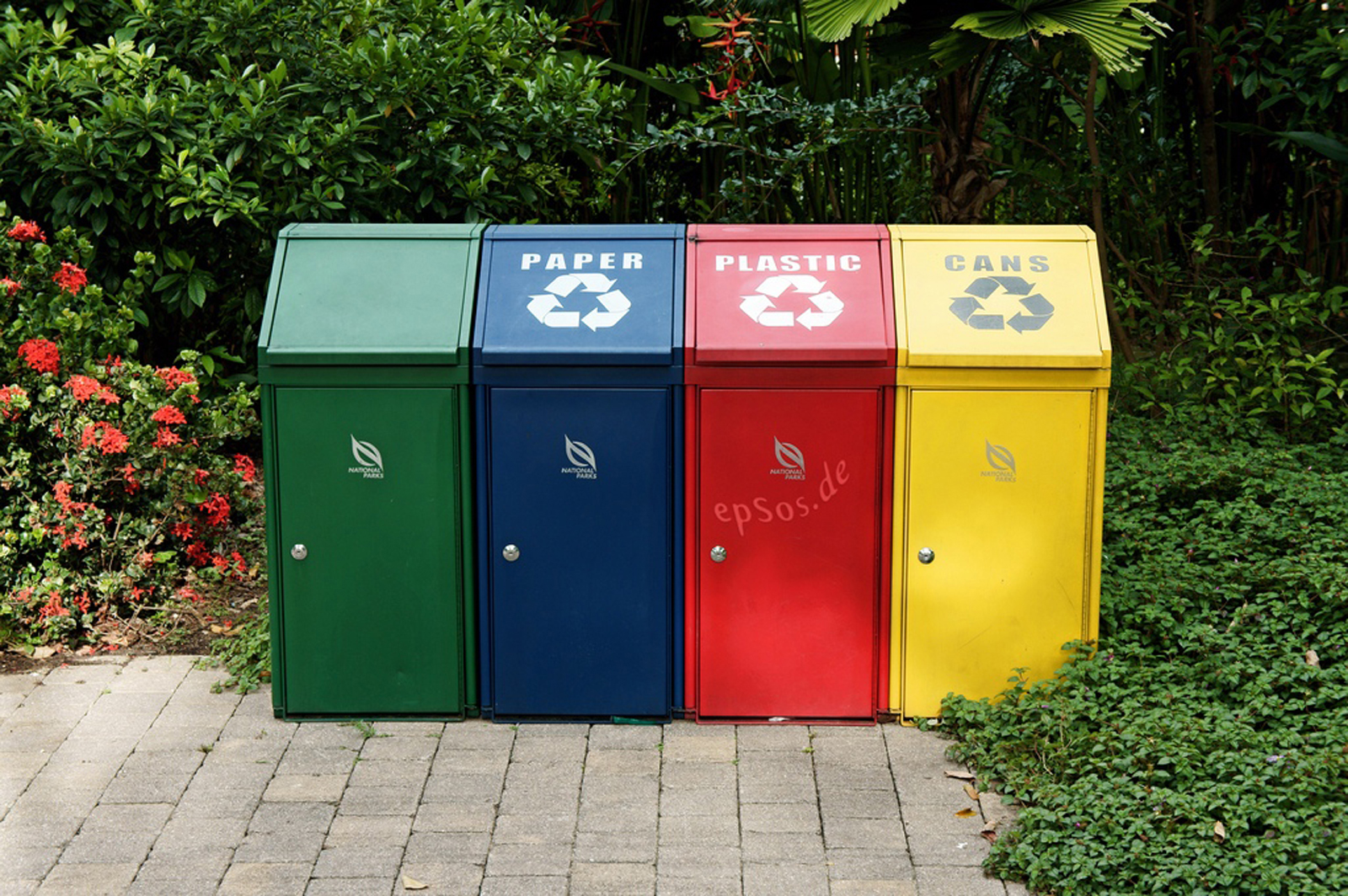 If you feel guilty about the amount of food waste you churn out every day at home, then you probably don’t want to know how much restaurants produce. According to a 2005 survey, full-service establishments waste on average 3.11% of their food while fast food establishments waste almost 10%. These may not sound like big numbers, but this percentage accounts for almost 50 million pounds from the former and 85 million pounds from the latter DAILY.

Naturally, this puts a huge strain on solid waste departments in cities everywhere – which itself is such a ridiculous reason why we are beginning to address the issue of waste (the rising cost of disposal). As I’m sure you know, food waste is of much better use to us than in a landfill, where it releases methane, a potent greenhouse gas, into the atmosphere as it rots without oxygen. Extra food can be donated to food banks and homeless shelters. Tainted food waste can be composted to feed gardens. So what can be done to turn these solutions and others into a reality? What or who is standing in the way?

One of the biggest worries of restaurants and households alike is that it is unwise to compost animal products. While composting plants is much easier and more sanitary (not to mention the million other reasons why enjoying plants only is great), a hot composting system that has a great culture of decomposers as opposed to a simple pile system will get the job done easily. This is a big concern for most restaurants, as the vast majority will have a mix of animal and plant waste to dispose of.

As opposed to households, restaurants have a few unique concerns. They must worry about if composting will add new costs to their business, if their owners (especially if a franchise) will approve, and if a city will permit composting on site. Entering into the composting market may seem like an additional cost, but this does not have to be the case. Restaurants can cut down immensely on their garbage haul costs and direct the savings towards a composting program or a professional composter. Gaining approval from an owner or city is something to really stress about because they will have their own concerns as well.

New York City has joined other cities around the U.S. in pushing ambitious composting programs. In the past couple years, the city has gone from a voluntary household composting program to include schools and restaurants as well. The goal is to divert 6.4 BILLION pounds of food waste from the landfill annually, and the city is investing big in this future. As part of this ambitious plan, the city is building a revolutionary 300 million dollar food waste digester that will convert the waste into natural gas (methane) for household energy, as well as fertilizer for gardens. New York restaurants are jumping on the compost train uptown to local food street.

Earlier this year, the State of Massachusetts passed a new law, effective October 1st this year, requiring producers of more than one ton of food waste per week to divert it away from the landfill. This is huge! The requirement is expected to affect more than 1,700 food service providers and restaurants and provide a huge boon to composters state wide.

At the grassroots level, there is also a ton of movement on eliminating restaurant food waste. Start-ups that divert food waste to existing composters at a neighborhood scale or greater and organizations that train kitchen staff to better utilize food and donate extra to food banks or homeless shelters are popping up in every major U.S. city. Some companies are even rethinking how we compost food waste. In addition to digesters like the one mentioned above, there are all kinds of devices being marketed to households and restaurants that can completely compost food waste in a matter of hours to days. The best news is that they are becoming more affordable every day!

What You Can Do On an Individual Level

So what, you may ask, can you do to keep this movement against restaurant food waste growing? Thankfully, there are several ways to get involved. Volunteer with a local food bank to collect perfectly good food from grocers, restaurants, and food service providers. Talk to a local restaurant and see if they ever thought about composting. Talk to a local farm or professional composter and ask if they ever thought about composting restaurant food waste. Make connections to help both out! Raise awareness in your community about the connection between food waste, hunger, and environmental harm. Bring a reusable to-go box to save the rest of your meal for later. Ultimately, YOU have to be the change you want to see, so get out there and help these restaurants take the initiative to be part of solutions like the ones above.