Is Palm Oil Good for Your Health? 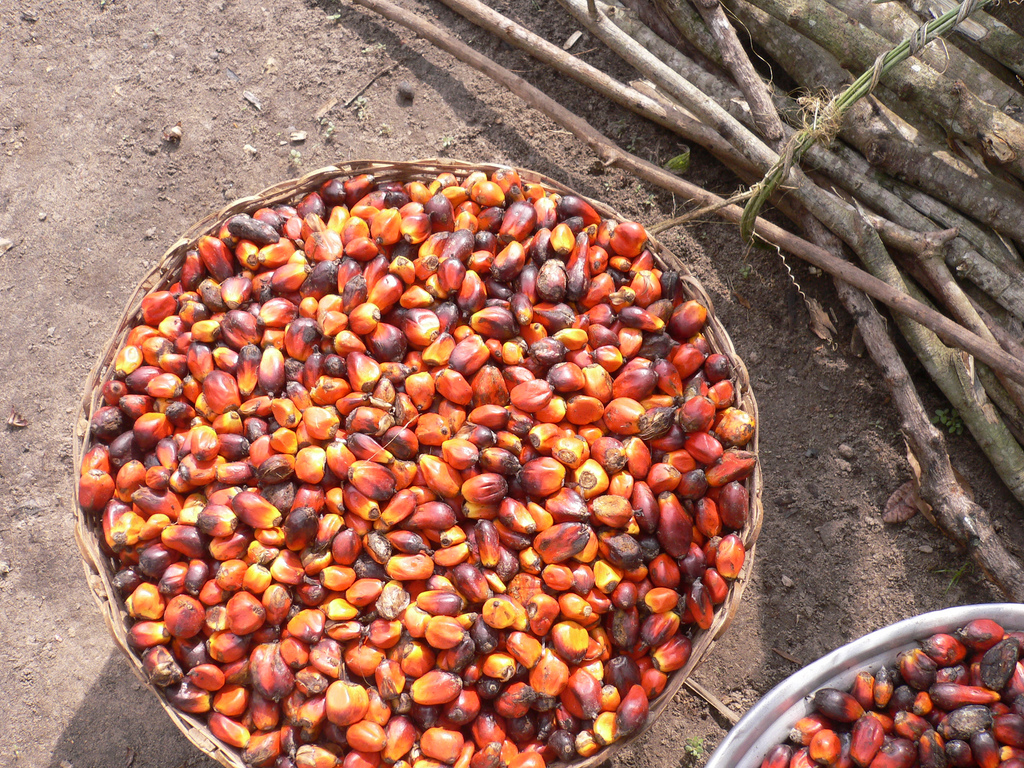 One Green Planet has plenty of posts on the ethics of palm oil. We all know that palm oil is an environmental disaster; it is a major cause of deforestation and habitat loss, specifically for orangutans. The WWF has a good report on the various impacts for further reading. Even the human impact of palm oil has been questioned, as growing evidence shows the exploitation of human labor in the edible oil’s production. Most recently, palm oil has been in the news for more positive reasons. The huge palm oil company Wilmar committed to ending its deforestation practices and exploitation in its production of the major crop. Whether they manage to keep this promise is yet to be seen. But it’s a huge step in the right direction. 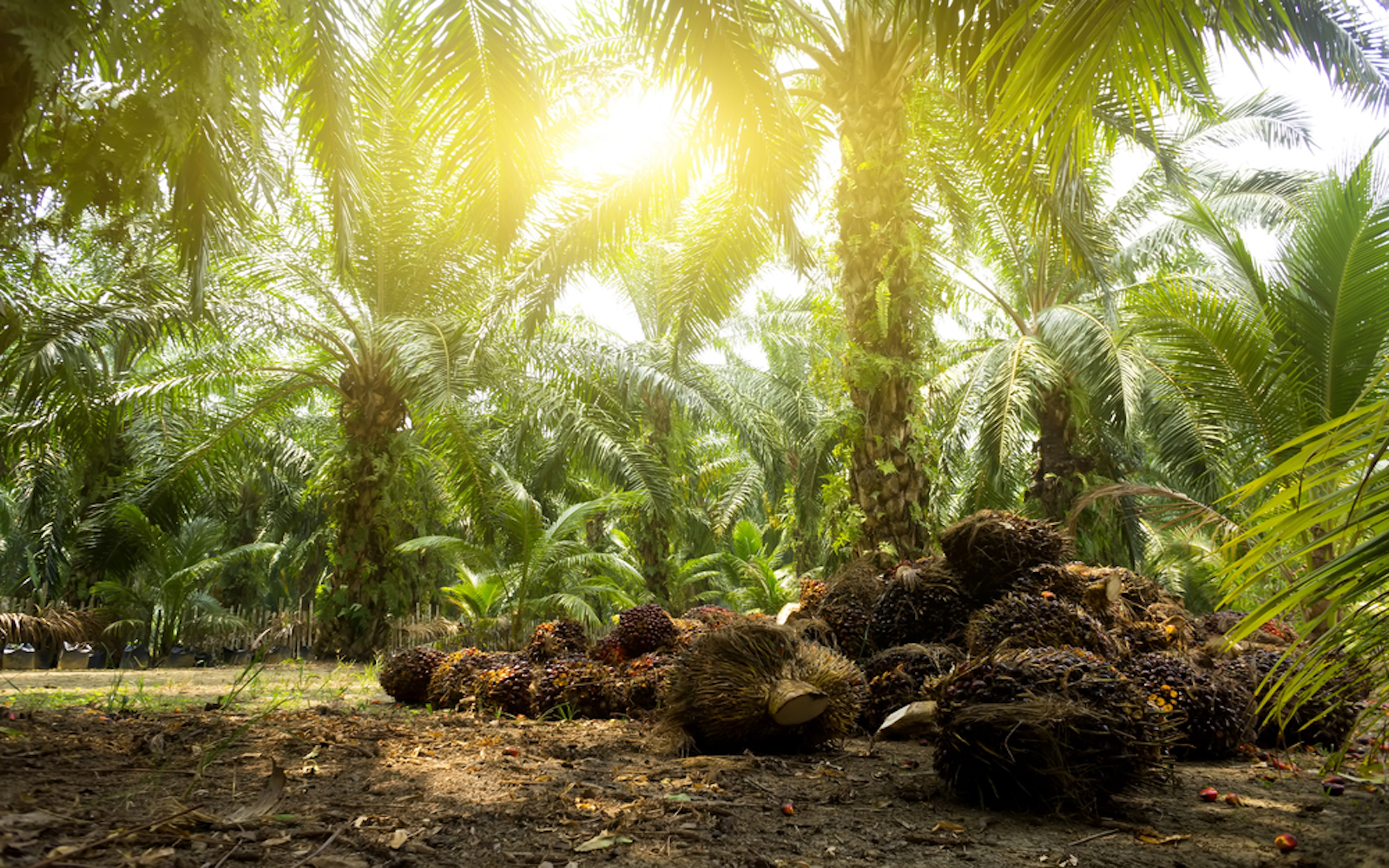 With all of this talk about the ethics of palm oil, a person might wonder if eating it is healthy. The oil itself is derived from the fruits of the oil palm. It is consumed in both oxidized and fresh forms. As a fresh food, it contains health benefits like reduction of blood pressure and the risk of arterial thrombosis. Unfortunately, much of the commonly used palm oil is in an oxidized — that is to say, processed — form. Once the oil is oxidized, it poses health dangers on the psychological and biochemical levels. Such as reproductive toxicity and organ toxicity, impacting organs such as the kidneys and lungs. To read more about the science behind this, peruse this free article by the Plant Foods for Human Nutrition journal.

Palm oil is used as a cooking oil and in packed food products, confectionery, soups, crackers, and margarine. It can also be used for non-consumptive purposes, such as in soaps and detergents. Naturally, one of palm oil’s biggest assets is its many potential utilities. After soybean oil, it is the most used edible oil on earth. In the United States, the major use of palm oil is in recipes that require a hard fat such as butter or lard. It is worth noting, that American consumption of palm oil is two percent of the global consumption. Which represents only eight percent of domestic vegetable oil consumption.

As a result, palm oil became popular because it is a replacement for trans fats. So that packaged foods can wear the label of zero grams of trans fat, some food companies have opted for palm oil over more traditional fats in a Western diet. Palm oil contains about as much saturated fat as butter, and, as this NPR piece points out, all of these fats are generally found in foods that aren’t recommended for frequent consumption. Saturated fats are the fats that are solid at room temperature and are considered the most detrimental to human health.

Many support the view that palm oil is not nutritionally ideal. Palmoilaction.org.au cites both the Australian government and the Australian National Heart Foundation in its recommendation against palm oil consumption. The idea is quite simple: we don’t want to be replacing high trans fats foods with high saturated ones, either. The Center for Science in the Public Interest claims that since the edible oil is high in saturated fat and low in polyunsaturated fat it,  it could promote heart diseases. The Center classes palm oil as better than partially hydrogenated vegetable oil, but more harmful than liquid oils such as olive and canola. The Human Food Project claims that palm oil causes low-grade inflammation, that is linked to insulin resistance and obesity. Admittedly, palm oil has nutritional value, such as antioxidants. Once it is processed down into those highly processed foods, the healthier option is to cook with whole foods. Rather than choosing pre-made meals and snacks.

So, are you going to try to avoid palm oil even more now? The easiest option is to cook for yourself, using whole foods. And to eat a minimal amount of pre-made and packaged options. Realistically, though, everyone occasionally caves into temptations, so here is a list of eight vegan products that contain palm oil, and keep in mind that lots of packaged foods have the oil hiding in them. So read up on our guide on vegan products that are “safe”. If you’re really inspired, read how we recommend you take action, as there will surely be more news about palm oil in the future, and the environmental issues surrounding the product certainly needs more attention.