How to Kick that Soda Habit With Healthy Natural Alternatives 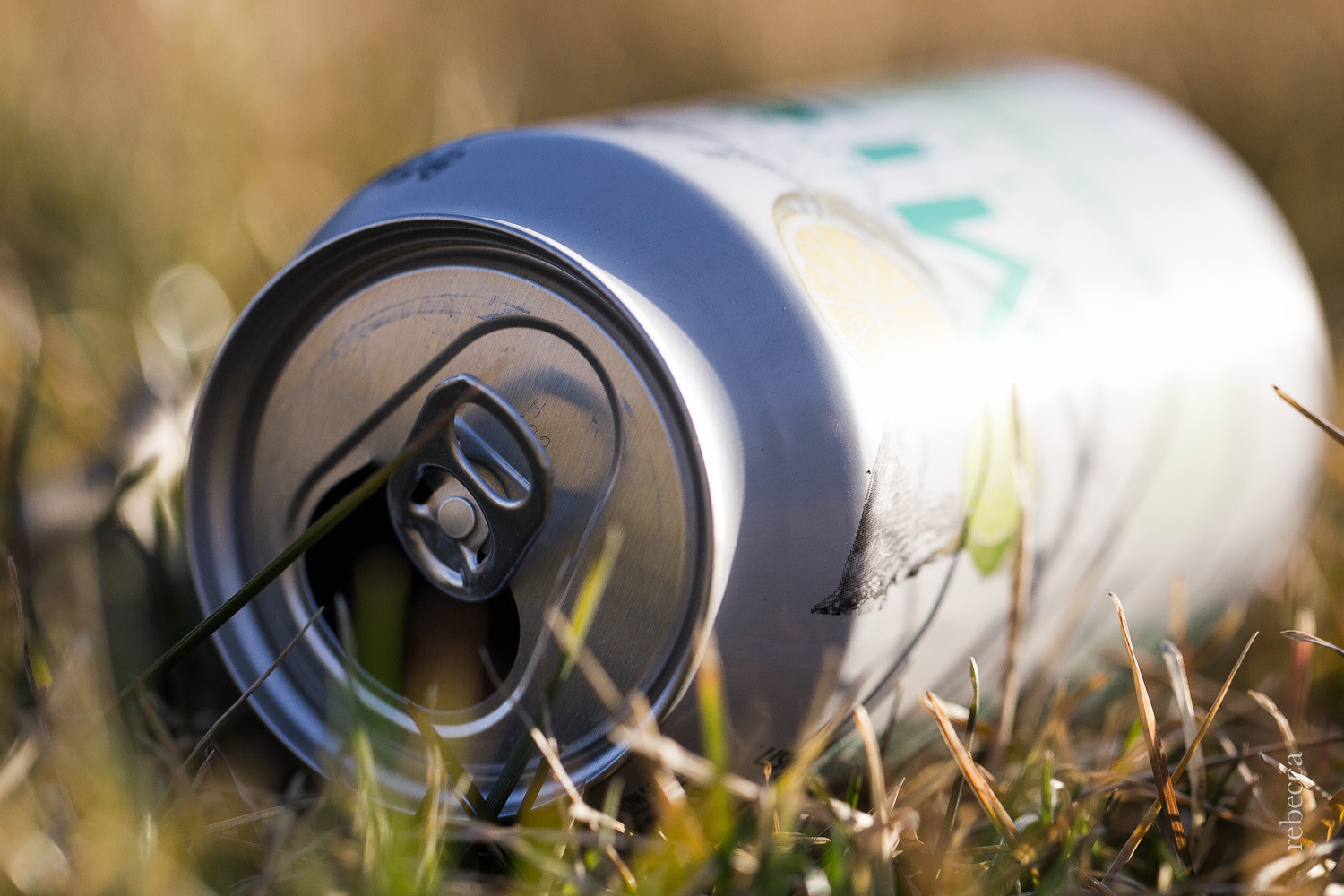 When I was a little girl, drinking a soda with my meal was a common practice. The 90s marked my childhood era of Lunchables and Subway footlongs washed down with a pop (as some parts of the U.S. call it).

I decided to stop drinking soda when I was a teenager. It wasn’t easy, but after I kicked the habit, I was one step closer on my journey to healthy eating. After I stopped drinking pop/soda, I lost quite a bit of weight and felt much, much better about myself.

The key to kicking the habit for me was replacing my sugary soda cravings with other things so eventually my body would no longer crave the liquid sugar. You can do it too; here are five ways to kick that soda habit with healthy alternatives, once and for all!

Tea can vary in taste, type, strength, and quality. Its versatility makes it an excellent crutch to use instead of soda. Like soda, tea comes in many flavorful varieties, as well – even more so! Boil a pot of water, place a few tea bags in it, and put in the fridge. When you would normally take a can of soda from the fridge, pour a cup of the iced tea instead. Try holding off on the sugar completely, but if you must have some, stick to a couple tablespoons for the whole pot. Part of kicking the soda habit is consuming less sugar.

Do you like to drink soda for the caffeine rush? Try getting a natural rush instead from adrenaline. When the soda craving hits, sip some water, stretch, and then go for a brisk walk or jog. You can also stay inside and do jumping jacks or move quickly about the house. When your exercise is over, then your craving will be, too.

3. Get your fizz from water

Juicers can be a hassle to clean and seem large and bulky, but the appliances are wonderful kitchen staples. Soda is sweet and comes in many fruit flavors, from raspberry and cherry to lime and vanilla. Bypass the added sugar and chemicals, and instead juice some whole fruit. At first, the mixture will not taste as sweet as the soda you remember. Keep at it, and you will develop the taste for fresh juice. A ripe orange will yield sweet, orange liquid, with no added sugar required. Experiment with different produce combinations to find your go-to mixture. Not only will you kick the soda habit, but you will also consume more nutrients and vitamins from the whole fruit.

5. Energize with B vitamins

The caffeine content in soda is a major appeal that keeps you wanting to guzzle it each day. Caffeine is a natural substance that is found in the leaves, seeds, and fruits of several plants. Drinking a soda may make you feel good and awake, but there are plenty of more healthy alternatives to replace the caffeine in soda. Blend a vegan drink that contains energy-giving B vitamins when you’re in need of a boost. Try one of these homemade natural drinks, like a coconut spirulina energy drink or orange flax smoothie.

By using these substitution tricks, you will be equipped to kick your soda habit. Don’t switch to diet soda, either. A study presented at an American Diabetes Association meeting a few years ago shows that drinking diet soda is associated with a wider waist in humans. “[Diet soda] may be free of calories but not of consequences,” said study researcher Helen P. Hazuda, Ph.D., a professor and chief of clinical epidemiology at the University of Texas Health Science Center San Antonio’s School of Medicine.