How to Gear Up for a Healthy and Frugal DIY Kitchen 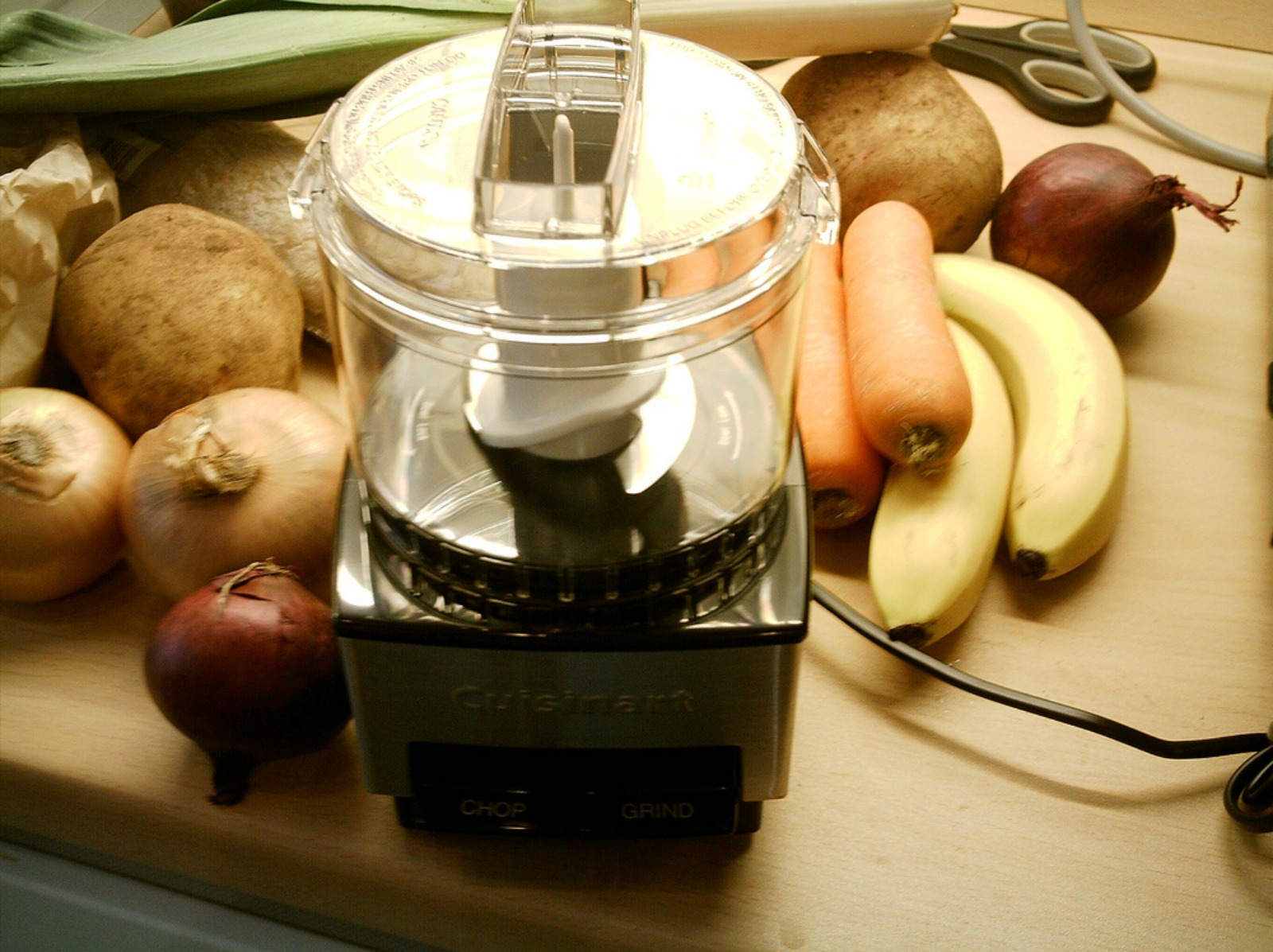 It’s certainly no big secret that a DIY kitchen knocks a load off the weekly grocery bill, so much so that the knick-knack gadgetry required to get going pays for itself in savings rather quickly. However, it’s also no big mystery as to why more folks aren’t doing it, that working from scratch, making your own this or that, takes much more time than twisting off a lid, jimmying a can or opening a box. The not exactly new, but now much more obvious, revelation in all of this is just how much healthier it is to be frugal.

Each day, week, month, year and even decade (since the 50s, really) it has become glaringly apparent that food as an industry, at least a large portion of it, is more about economy and marketing than nutritional needs and health. We eat in a world where toxins are included in the containers that hold our dinner, where excess amounts of salt and sugar are used to cause addiction to unhealthy habits and where everywhere we turn there are triggers to cause undue cravings.

Personally, the result of growing up in this world has undoubtedly made me love food, something I don’t really regret, and it has made me very untrusting. I want to eat delicious things, but I’d rather not buy my way into a system I see as broken and spiraling downward. So, therein arrives the DIY kitchen, a place for pure magic. And, it doesn’t take much money to get started, nor does it take nearly as much time as we are led to believe.

What You Already Have

Firstly, a quick assessment of what already hidden in the cabinets and cupboards will reveal that most folks are well on their way. Most of us have saved a load of jars and lids and other storage containers, and though they are often forgotten and mismatched, pushed back into the corner on a bottom shelf somewhere, they will be super handy in a DIY kitchen. Reused jars are perfect for homemade jams, pickles and other concoctions. The freezer is for more than microwaveable fare. In fact, frozen food used to be much more about naturally preserving than TV dinners, and in a frugal kitchen, it will go back to those roots, keeping fruits and veggies (without a salty or brine, sugar water or chemicals) for when they are needed. An oven and a stove are pretty handy and fairly standard in kitchens, as are a typical assortment of pots, pans, utensils and average cookery items like colanders and measuring cups.

Truthfully, it’s possible to be uber frugal and just go with what’s listed above, but I’ve personally found that a few things make DIY kitchen life much, much easier.

As daunting and obvious as it sounds at first, the ideal habit to get into for a productive DIY kitchen is to always have stuff on the go. This doesn’t necessarily require a lot of work. For example, once stuff is in the dehydrator, it doesn’t need attention for hours, or a homemade sauce for dinner tonight can be doubled to freeze some for another night. Buy fresh and/or grow food and choose one of many ways to make it last, like freezing seasonal berries from the market or dehydrating a load of tomatoes from the garden. Don’t buy into the system, stocking your shelves with brightly colored boxes and bags. The temptation is overwhelming at the supermarket and at home, but it comes at a high cost, both to your health and pocketbook, not to mention the earth.