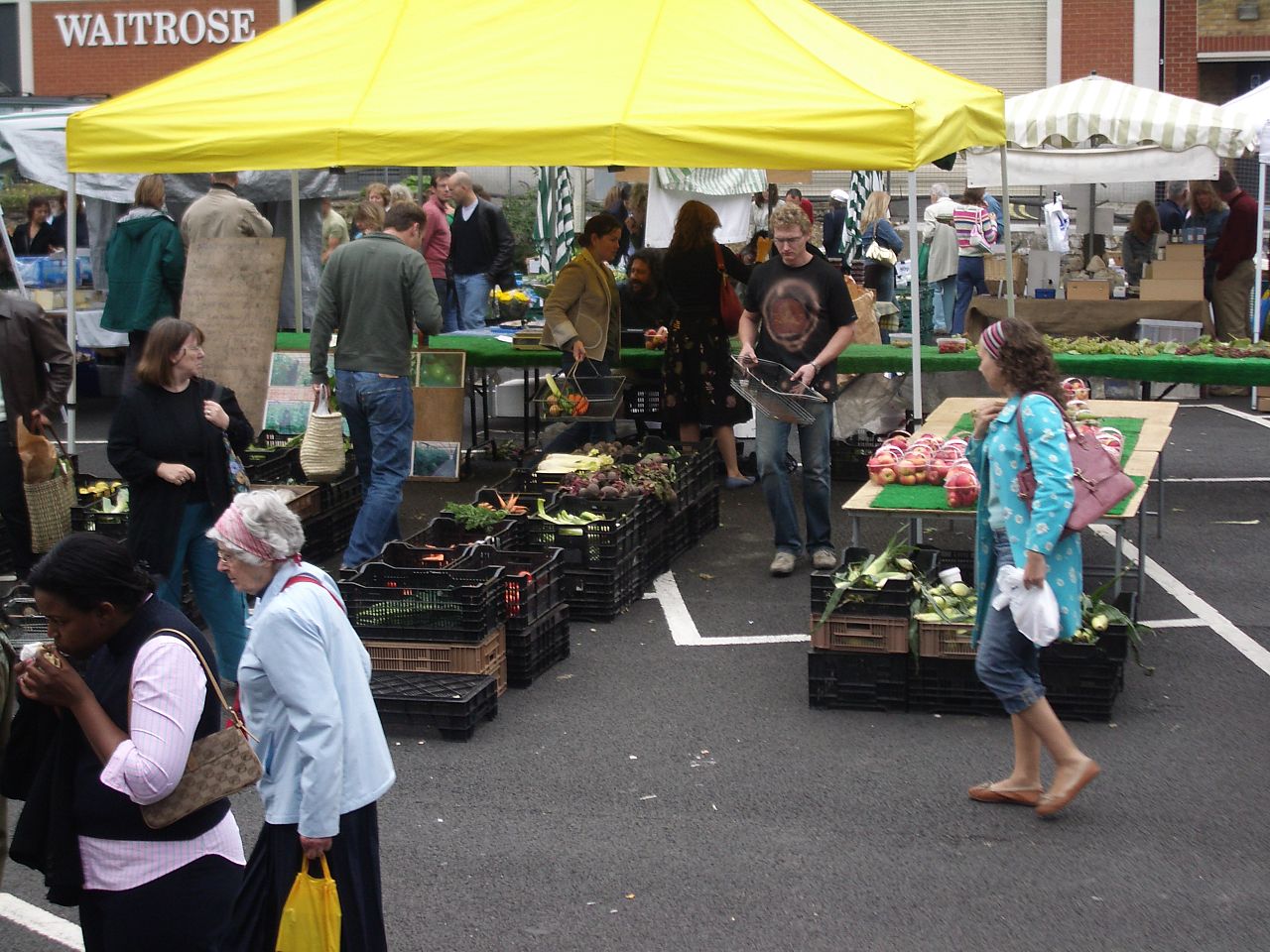 Eating local is a way to cut down on food miles and emissions. Economically, you support your own community, not large companies. Environmentally, your food travels less, and you know more where it’s coming from. Other benefits include solidarity with food producers doing things on a smaller scale, and the opportunity to eat more natural, whole foods. On that note, eating more natural foods is also good for your health — an aspect of local eating that isn’t always the center of the discussion about reducing food miles.

So, what are the health benefits of eating local? If you needed any more convincing in order to get shopping local, here are a few of the health advantages.

When produce doesn’t travel across the country, or sometimes the world, its freshness means higher nutrient levels. Once produce is packaged its optimal nutritional level decreases, specifically some vitamins such as C, E, A and some B. There are other factors that come into play, such as exposure to artificial lights and air, and temperature changes. Of course produce that has traveled still has nutritional value, but produce consumed immediately after its harvest is not only healthier but tastier as well (ever compared a freshly picked strawberry to a grocery store one?). This is due to the fact that the fruits and vegetables are allowed to ripen longer on their branches, vines, bushes, etc. rather than being picked early so as not to spoil during transportation and packaging. According to the University of Vermont, this is because produce that is destined for local markets is picked at its prime ripeness, meaning your food will not only be healthier but also taste better.

Eating local also means following the natural flow of the seasons if you’re eating whatever the closest farmers have to offer (such as picking up a CSA box). For ecologists, this means following the natural flow of diversity and discovering local varieties, which might not exist in increasingly uniform grocery stores. This certainly helps to avoid the issue of eating the same things all year round, which is not ideal for your health. In addition, Japanese research found that spinach harvested in the summer vs. the winter had three times more vitamin C. Additionally, food that is grown seasonally and close by might contain more nutrients that we specifically need at that point of the year. It’s very easy in our big, box store world to forget what foods we should be consuming at which points throughout the year, but finding a balance with what we eat and the seasons can benefit us as well as the planet.

Many of our current environmental and health issues are due to modern agriculture, and if we engage with our local, natural sources of food, we not only help out local producers, but help our own health. Modern food is packed with sugars, salt and unhealthy fats, all of which have been linked to a variety of diseases. Getting our food from local sources (ideas below), means having a lot more fresh produce on our hands.

Engaging with what has traditionally been grown in an area is becoming increasingly popular. The website of the Decolonize Your Diet movement speaks of food as medicine; not just for the body, but for the soul as well. The site encourages eating the local, indigenous foods of an area in order to reconnect with culture and health. Good resources for indigenous eating may be found through their work.

In this same vain, the Guardian posted an article recently on the ability of indigenous diets to fight modern diseases. It explains that many micronutrients have been lost in the modern, processed way of eating, which are still present in local foods. Above and beyond the health benefits, such a shift could help bring humans closer to the Earth, and foster a more concrete link between consumers and producers. The story cites millet, spirulina, roots and tubers as regional foods grown in different parts of the world that contain disease-fighting micro-nutrients. In addition to the alternatives of indigenous crops to modern agriculture, wild foods also offer nutritional bonuses. And, when it comes to such nutrient-dense foods, it’s quality (not quantity) that matters, meaning that only a small amount of a wild food can contain large health benefits.

Fortunately, eating more locally is becoming easier as it becomes more popular. Farmer’s markets have sprouted up all over, some even during the winter. Other options are out there, such as food co-ops and CSA programs. So what have you got to lose? Get out there and get cooking local!