All About Ramps: A Much Beloved Wild Food + Recipes 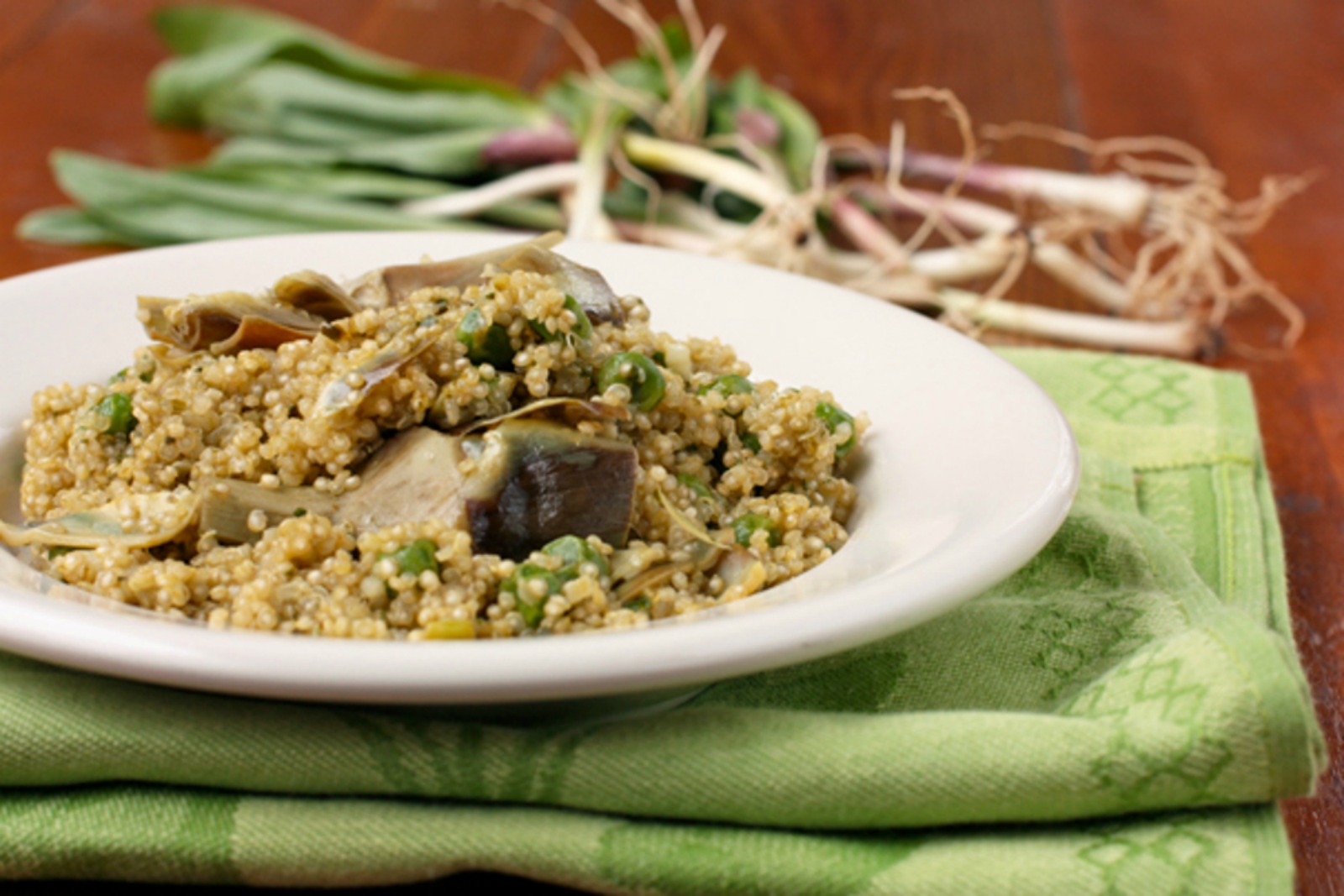 When it comes to foraging for wild plants, ramps have long been a favorite on the eastern side of the United States. Ramps, also known as wild leeks, are beloved for their memorable flavor, a matured mix of other members of the onion family: garlic, leeks and scallions. Unlike those other Alliums (the genus name for onions), ramps haven’t been cultivated into mass production, so they remain somewhat a delicacy, however much an onion can be that.

Though it seems a recent trend amongst fancy eateries to include ramps on the menu, they have been a part of the North American diet for centuries. Native Americans both ate them and relied on them for medicine (onions are great for home remedies). When the continent was colonized, settlers picked up the habit of eating them to ward off winter illnesses. In fact, ramps are still celebrated regionally today, particularly in West Virginia, Virginia, Tennessee and North Carolina. Unfortunately, the recent spike in popularity has caused problems for the slow-growing vegetable.

For those new to ramps, both with foraging and eating, here’s what you need to know. 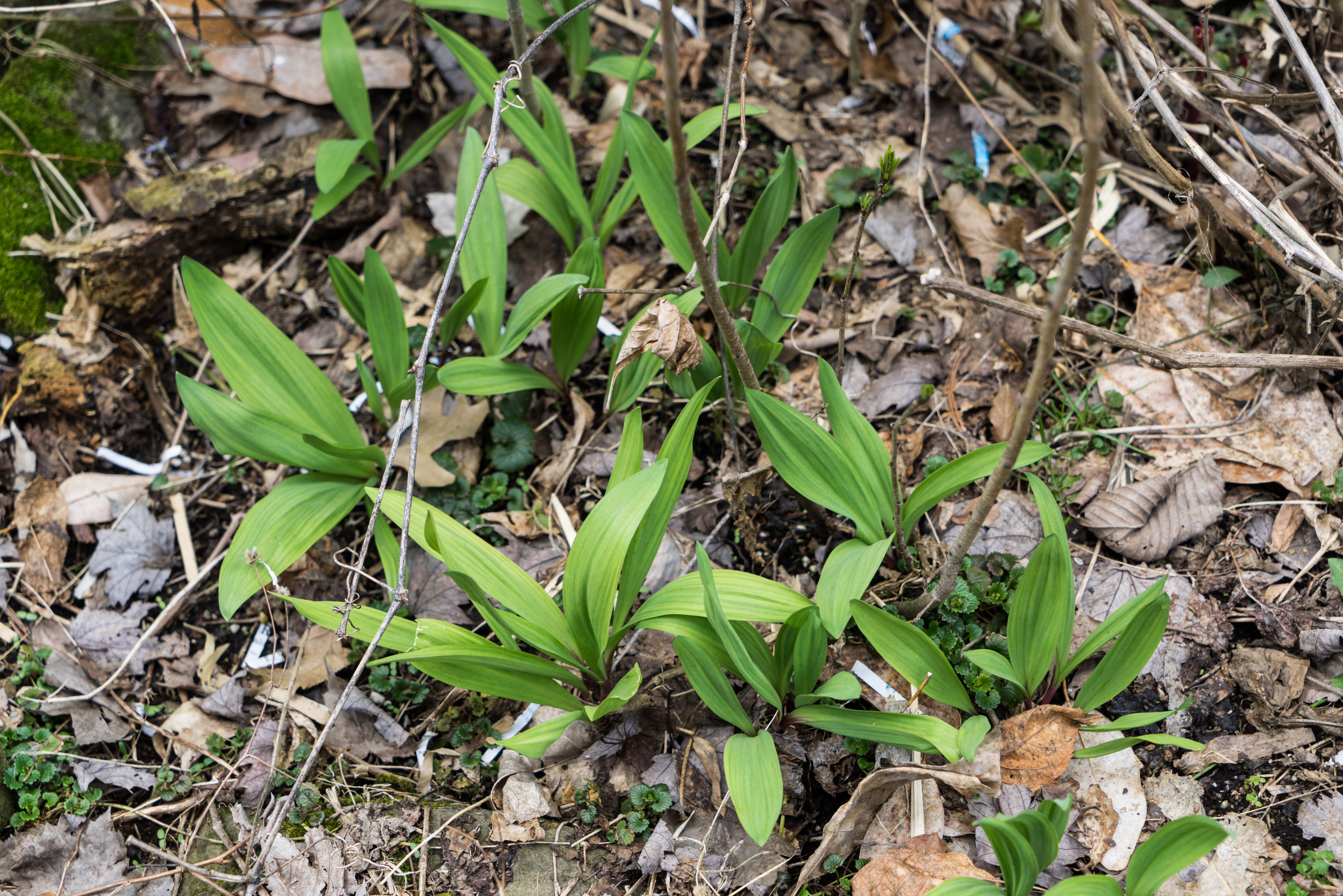 Ramps are a member of the onion family, and they are recognized as Allium tricoccum. They are consumed similarly to leeks, with both the leaves and bulbs respected as flavorfully delicious. Ramps have a high vitamin and mineral content, which makes them a perfect vegetable for eating at the end of winter, when our bodies are traditionally a little low on nutrients due to natural growing seasons. That is how they have been used historically.

Ramps have a distinctive look. Mature plants grow two or three leaves that are roughly two inches wide and ten inches tall. These are differentiated from similar plants because they have a purple stem, unlike poisonous lily of the valley and skunk cabbage. If in doubt at all, give it a sniff: All wild onions have that familiar aroma, signaling they are likely good to eat. (Obviously, one must always be cautious and thoroughly research before eating any wild plant.)

Interesting side note: Ramps are actually the reason the city of Chicago is called Chicago. Ramps grew in abundance along the banks of the modern-day Chicago River, and the local indigenous people called them skikaakwa, which morphed into Chicago. 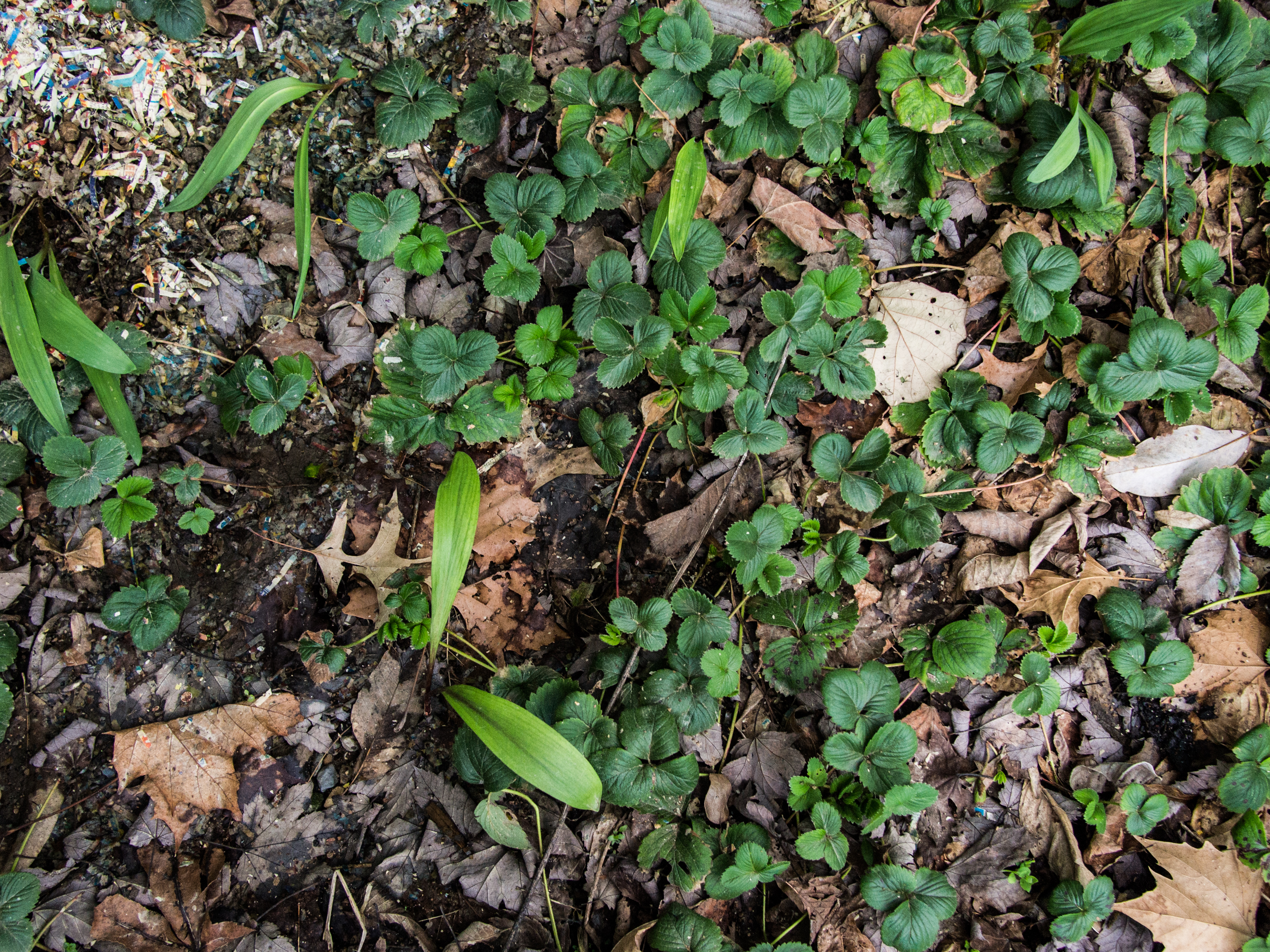 When and Where to Find Ramps

For attentive and intuitive readers and foragers, it may have already occurred to you that ramps are an early spring find. One of the first greens to pop, they’ve traditionally been used as spring tonic to boost the bodies’ immune systems coming out of winter. In most regions, April is the month to begin looking for ramps, whether you’re foraging them or shopping at the farmers’ market. Once in season, they are only around for about a month.

Foragers might have their work cut out finding them. Due to the popularity of ramps, many professional foragers are out searching, so the pickings are steadily getting slimmer. However, there are some clues to help with locating them. Firstly, they are mostly likely to be growing in a hillside forest in the shade (think north-facing slopes), particularly beneath of poplar, beech, birch and sugar maples. They also like to grow in similar places to mayapples, trilliums and trout lilies, which are often close to streams and creeks. 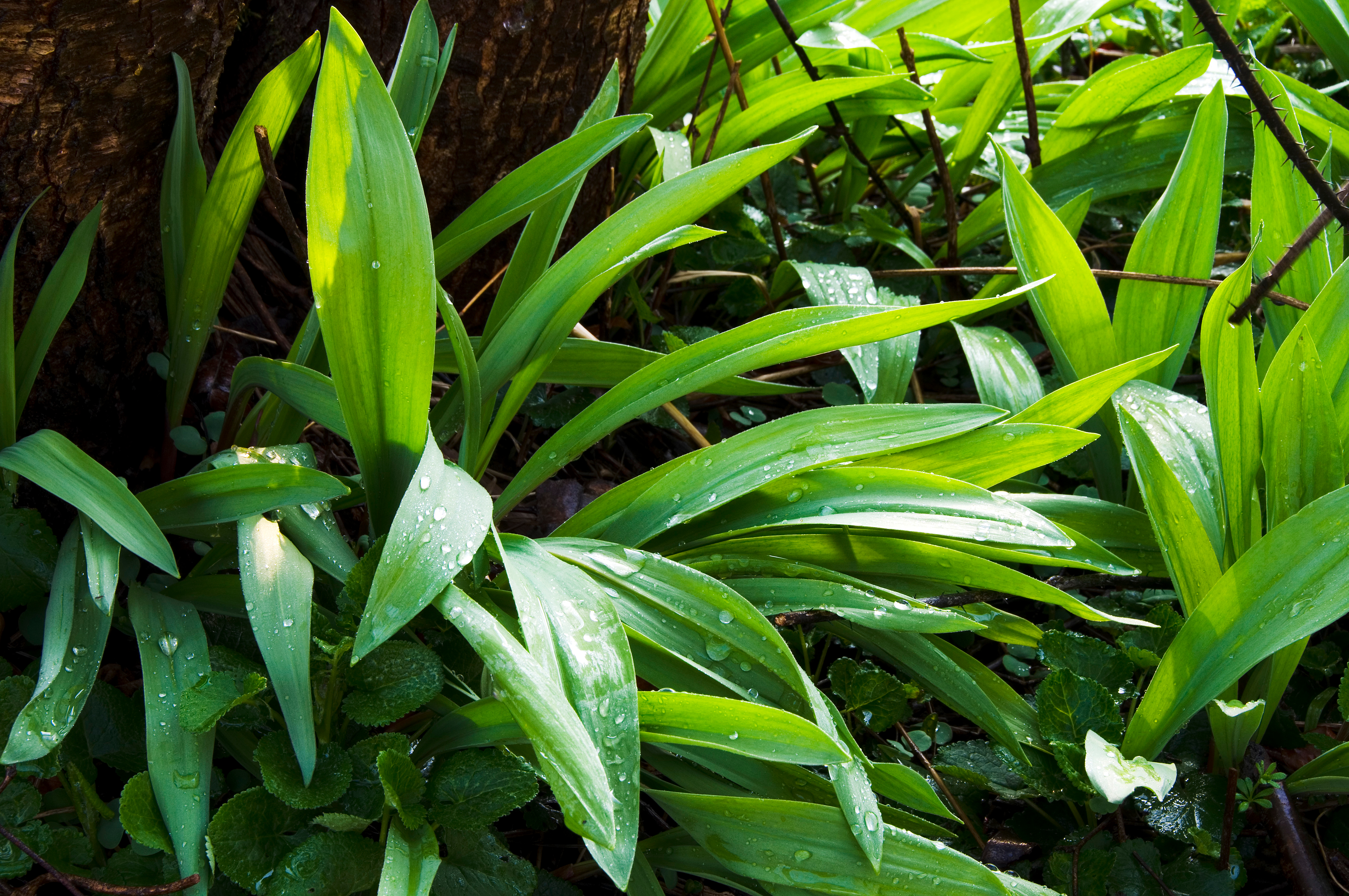 The problem with foraging ramps nowadays is that, in many areas, they’ve become threatened due to overharvesting. The Great Smoky Mountains banned foraging ramps. It’s illegal in Quebec. They are of “special concern” in Maine and Rhode Island, and in Tennessee, they’ve been deemed commercially exploited. In other words, harvesting or purchasing ramps should be done with some caution and consideration. Ramps take seven years to reach maturity, longer than some trees live, so it’s a big deal to yank up a plant.

What responsible foragers now do is forgo pulling the whole plants up to get the bulbs. Instead, they harvest one leaf from the plant, allowing the bulb to stay in the ground and the other leaves to provide it with nourishment. Another consideration is cultivating “wild” ramps where actual wild ramps are found. Ramp seeds are available online, and part of the foraging experience could be to help repopulate areas well-suited for them. This would go a long way in keeping this plant around and long-standing traditions alive.

Ultimately, of course, the goal is to get one’s hands on some ramps to eat them, and luckily, the Food Monster App has some great recipes to try out: