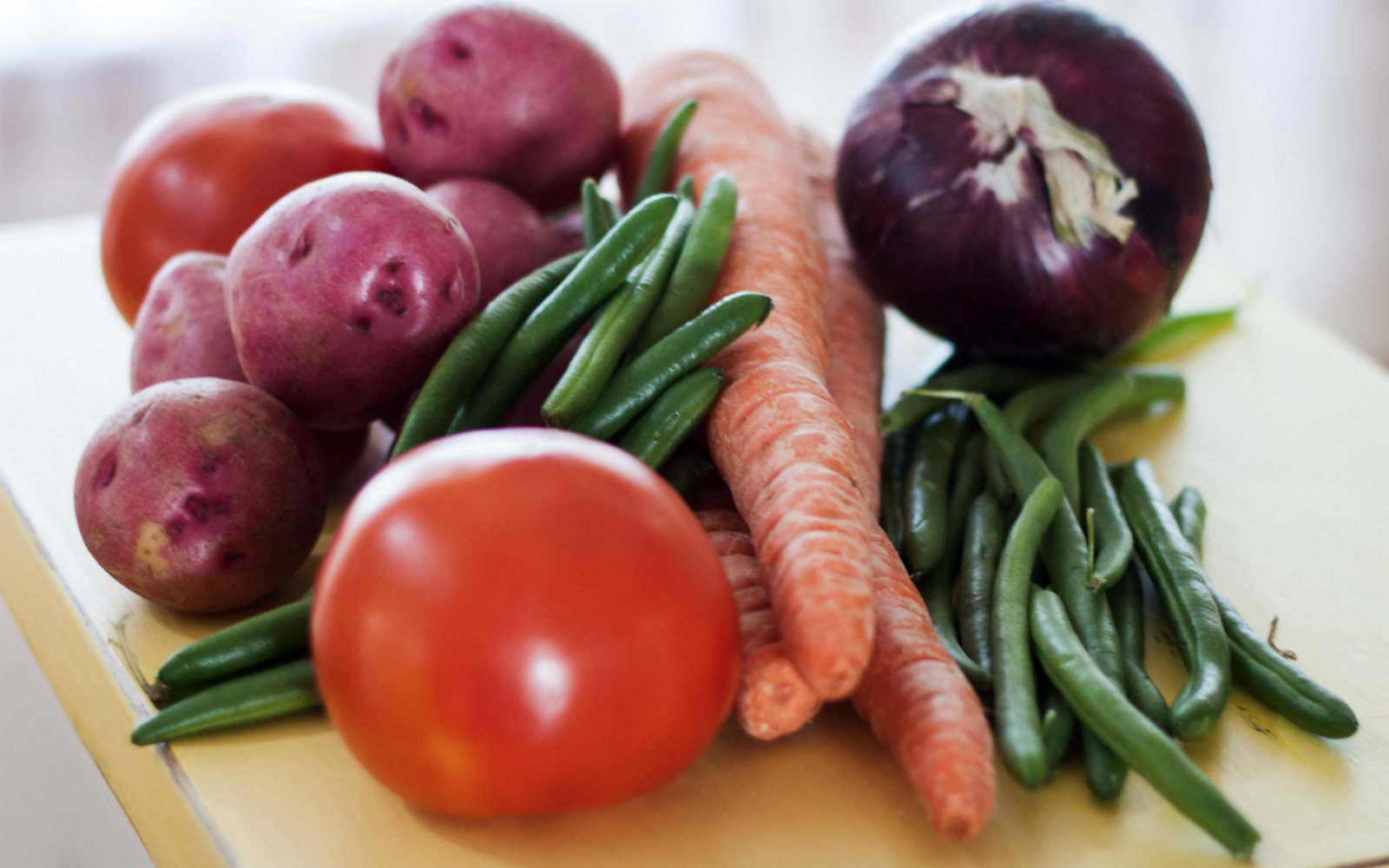 Your food choices matter and here’s the proof! A new British report by World Wildlife Foundation (WWF) titled “Food in a Warming World” concludes that as the climate continues to change at an alarming rate (with 2015, 2016, and 2017 confirmed as the three warmest years on record), our food choices have taken center stage in the battle to save our planet.

As the report points out, the current median trajectory for climate change is a 3.2-degree Celsius rise by 2100, a rise that would be detrimental to ecosystems, as well as humans. The Paris Climate Change Agreement was formed to keep global warming below two degrees Celsius. Knowing that globally 20 percent of greenhouse gas emissions are from food and agriculture, what’s on our plate is a vital part of how we can fight global warming.

The report looks specifically at four iconic UK dishes: chicken tikka masala, fish and chips, ploughman’s lunch, and cawl, which is a famous lamb strew originating from Wales. The researchers looked at the sources of all the ingredients and how they directly contribute to our carbon footprints. As you can imagine, what the report found was alarming. For instance, the footprint of the chicken tikka masala was equivalent to boiling the kettle for one cup of tea 89 times. The ploughman’s lunch footprint was equivalent to 316 full charges of a smartphone, and the cawl dish was equal to 722 full charges of a smartphone. In other words, our food is a major impact on climate change.

In promising news, according to new research by market researcher IRI, 39 percent of people across seven European countries now purchase vegetarian and vegan food. What’s more, The Vegan Society notes that more than half of adults in the UK are adopting “vegan buying behavior,” and the number of full-time vegans in the U.S. growing fourfold in the past ten years. This is fantastic news considering how our current global food system, which is dominated by industrial meat and dairy, is pushing the planet to its absolute limit.

Are you ready to make a difference TODAY for the planet? You can start eating for the planet by doing nothing more than choosing a delicious plant-based meal over one laden with animal products. If you look at it from a personal perspective, you can cut your own carbon footprint in half just by leaving meat off your plate for one year. (Plus save a lot of water, redirect grain for people to eat, and help protect endangered species…)

For more impactful stats like these and to learn how you can help the environment with your food choices, check out the new #EatForThePlanet book.