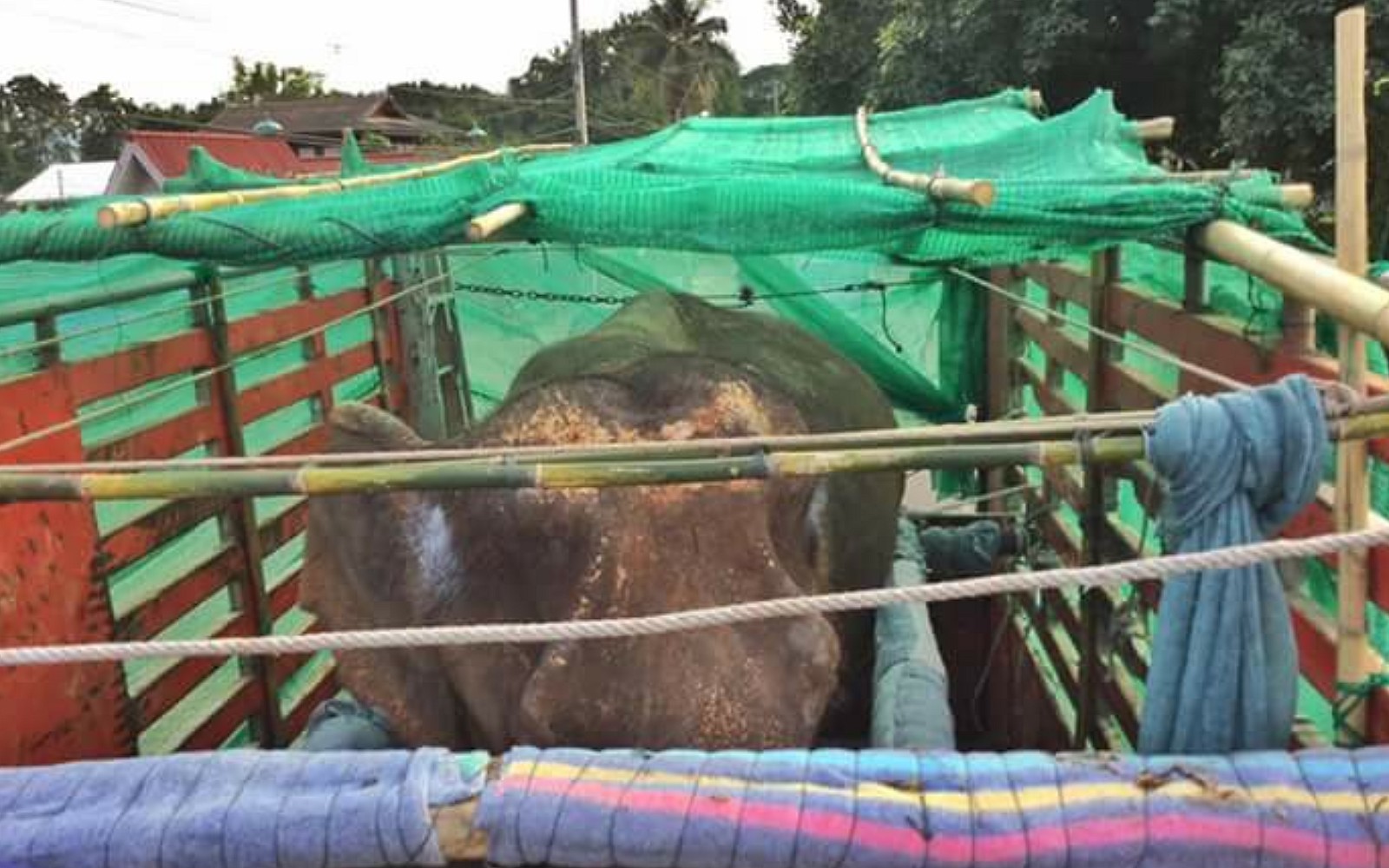 Although they are beautiful and majestic animals in the wild, elephants are held captive and used for human entertainment every day. Most often, these animals are trained to perform for money – one of such “jobs” being carrying people on their backs to give people tours. And these animals are being not being paid back for this kind of work with respect and appreciation. What they get is, often overwhelmingly, terrifying abuse.

Save Elephant Foundation, a Thai organization dedicated to rescuing elephants and providing help to the captive population, rescued a female elephant whose story is more than heartbreaking.

Sook Jai was saved from years of work and abuse. She was being used first to walk the streets for money, then carry tourists on her back, each time she was treated with violence. It is absolutely terrible to imagine this beautiful animal’s past which led her to the state she is in now.

As the rescue reports, the elephant was working in terrible conditions for over seven decades. 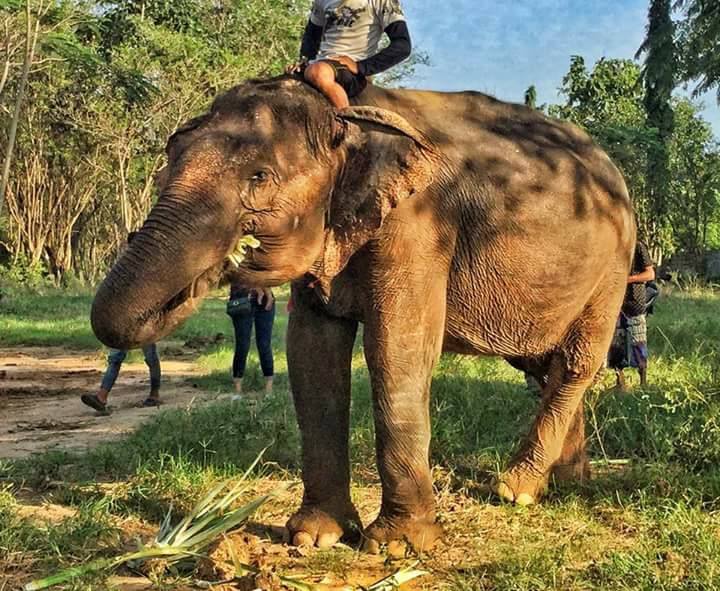 The wounds on her head come from a bullhook – a tool used specifically in the handling of elephants. This tool is used to direct and elicit obedience from animals, which happens by striking a sensitive area of the elephant’s body until they respond correctly. 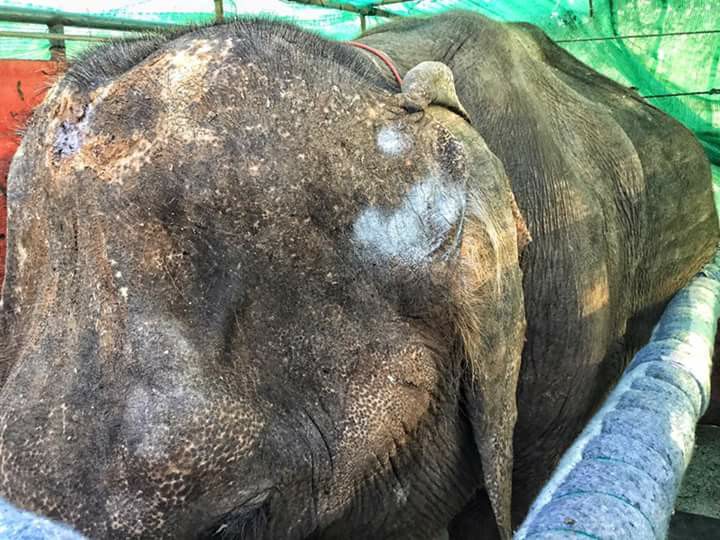 During the time she spent on the streets, the elephant lost an eye. Later she also lost sight in her remaining eye. 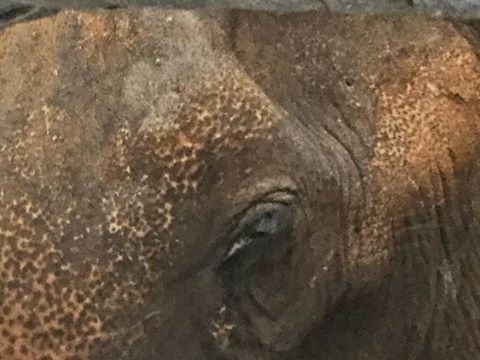 Sook Jai had the incredible luck of being rescued by the foundation’s team. Her road to freedom was long and winded – the journey took twenty hours in total. 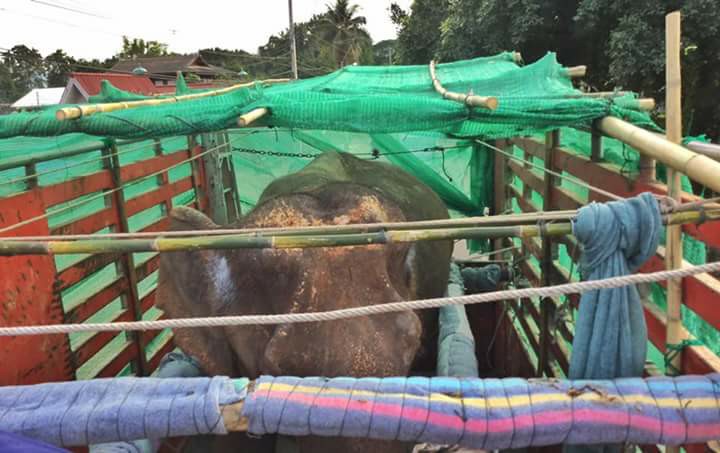 There is a happy ending to this story of terrible suffering, though! Sook Jai just took her very first steps into Elephant Nature Park, her new home!

At the sanctuary, Sook Jai will be recovering from her past and coming back to health. Unfortunately, there are numerous elephants still stuck in the kinds of situations she was rescued from. Visit the Save Elephant Foundation’s website to see what you can do to help other animals in dire need and those already saved and recovering in their new home.