Can You Believe Your Eyes? Woman Dances With Tiger Sharks (VIDEO)

Can You Believe Your Eyes? Woman Dances With Tiger Sharks (VIDEO)

The injustice of the Australian shark cull was brought to life thanks to the cinematography of Madison Stewart and her team. Now, it is again being called into question by another amazing underwater cinematographer, Shawn Heinrichs. 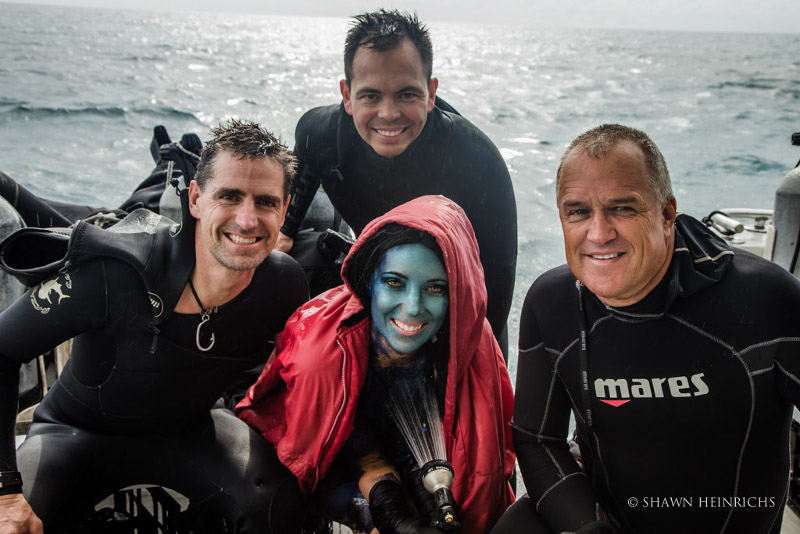 As part of his latest project, “Tears of a Mermaid,” a documentary aimed at raising awareness of the plight of sharks, whales, and other marine animals, Heinrichs has successfully filmed the first-ever underwater dance between the great Tiger shark and a human woman. 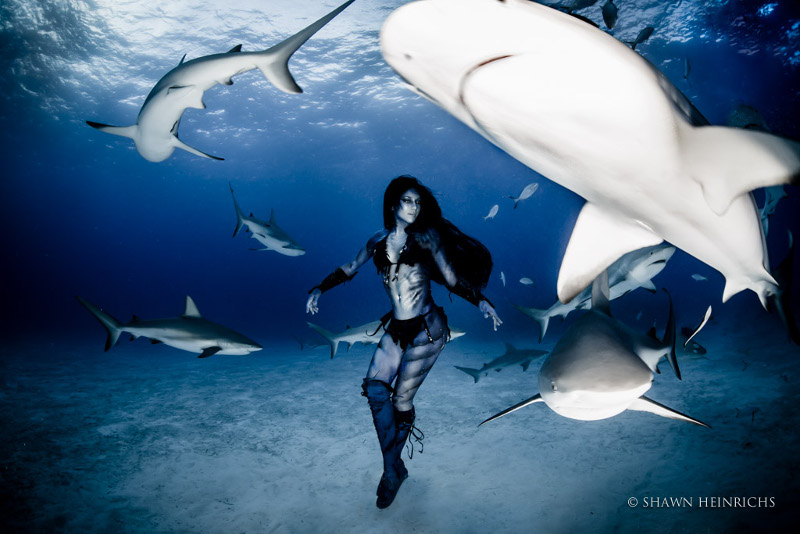 The result is a truly breathtaking experience. Hannah Fraser, a marine conservationist and the world’s most celebrated “mermaid” and underwater model, dives head first into the center of a group of Tiger sharks – without ANY protective gear, sending the message that these beautiful creatures are to be revered, not feared. 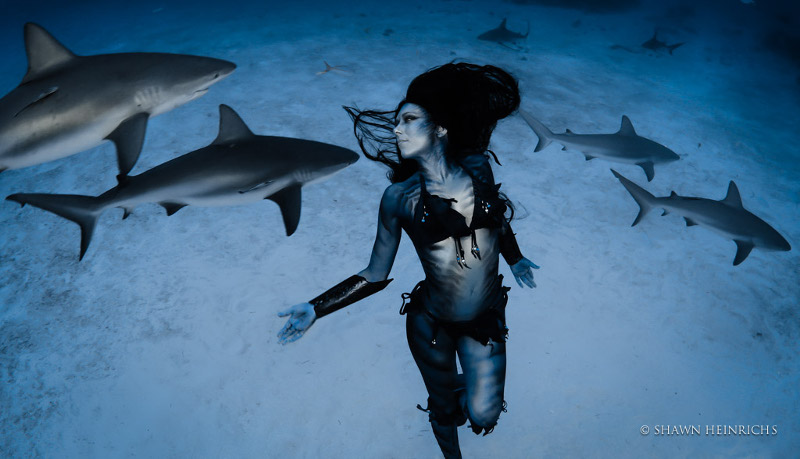 Inches away from 15-foot Tiger sharks, Fraser gracefully brushes their fins and moves with such ease and grace. You would never imagine she was surrounded by some of the top predators of the ocean. 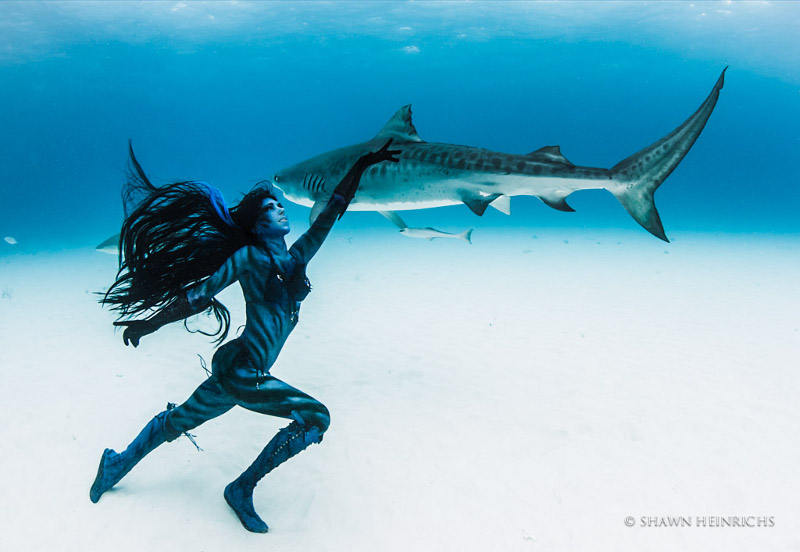 Tiger sharks have been the main victims of the Australian shark cull, a government backed program to make the Western coast’s waters “safer” for swimmers. The cull comes in response to a number of deadly shark attacks that occurred in Western Australia. The Tiger shark has not been responsible for an attack in the area in over 80 years, yet they are the most frequent victims of the cull. 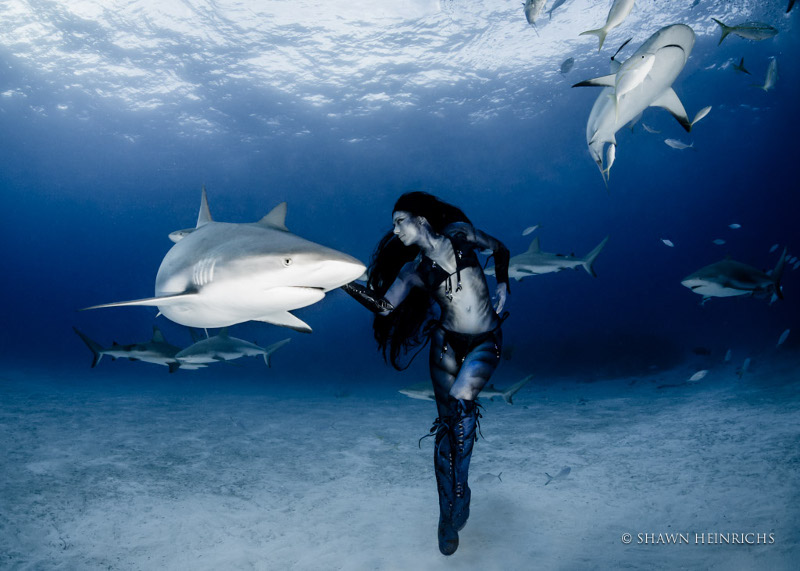 The end of Fraser’s dance is marked by the message “End the War on Sharks.” It is time we stopped placing our fear before logic and begin to protect the many species of the world’s oceans.

To watch the trailer for “Tears of a Mermaid,” check out the video below.