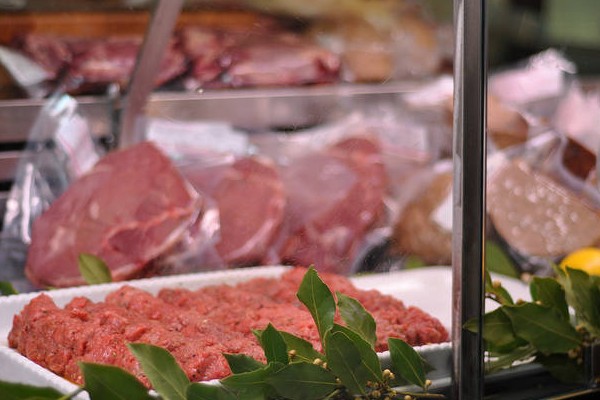 Last week, an open letter to Whole Foods Market sparked a debate: how effective would it be if their stores stopped selling meat? The letter was composed by blogger James McWilliams and elicited a response from John Mackey, CEO of Whole Foods Market.

The supermarket chain has been ranked among the most socially responsible businesses worldwide, but McWilliams challenged Whole Foods to use their reputation and their influence to change the eating habits of the American consumer.

‘Why not highlight the radicalism of your vision by recusing yourself from an industry that is defined by obscurity, animal exploitation, and the perpetuation of unhealthy food?’ writes McWilliams on this Eating Plants Blog. The author of Just Food: Where Locavores Get It Wrong and How We Can Truly Eat Responsibly suggests that the meat counter stands opposed to the ethics of the company. ‘Your meat counter stinks… It taints everything you’ve accomplished.’

But Mackey disagrees: ‘giving up on out initiative at this point won’t slow the rate of animals being processed and it won’t encourage Whole Foods Market’s carnivore customers to stop eating meat. It will simply shift purchases of meat to other retailers.’ The CEO and co-founder believes that the vast majority of his customers are omnivores and to give up the meat would be ‘business suicide’.

It might seem that Mackey is well aware of the issue that Whole Foods is confronted with, but when the chain celebrates the success of a World Foods employee at ‘Meatopia’, a butcher competition, their sincerity is somewhat compromised. ‘Since when does animal welfare involve glorifying the killing of animals with such testosteronic histrionics?’ asks McWilliams.

Mackey estimates that only ten percent of their customers are strict vegetarian and three percent are vegan. Do you think it would be worth them giving up the meat counter?