This Giant Beached Whale is Filled With Plastic Trash … Literally 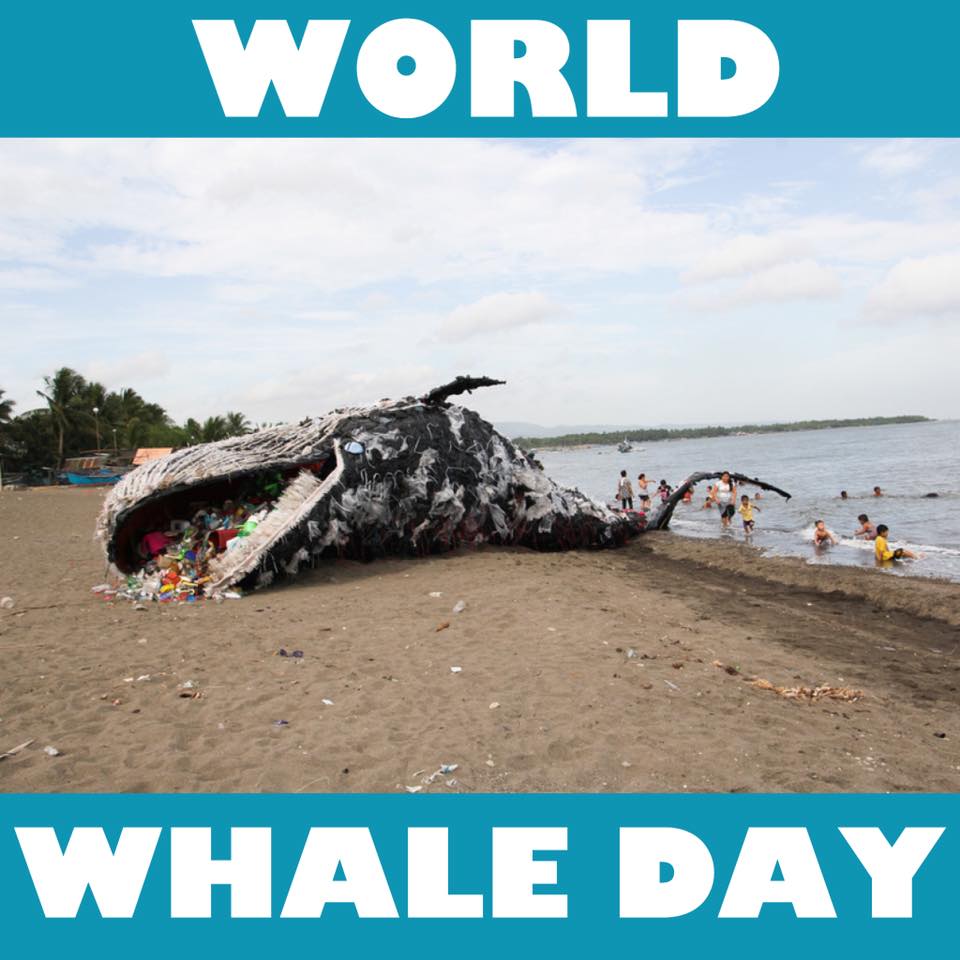 Isn’t it strange that we often need to be incentivized to think about some of the world’s most pressing issues? Take plastic, for example. Our streets and oceans are riddled with plastic trash – and while we know we need to be better with recycling – we don’t often make the connection with why we need to do that. This is where public art comes in with amazing results – and especially so when we are talking about huge three-dimensional pieces, ones that you simply cannot miss, no matter how much you try.

Greenpeace Philippines recently created a real… whale of an installation (sorry, we’re not). A giant whale made out of plastic was installed at the Sea Side Beach Resort in Naic, Cavite. It is not there to please the eye, though. The piece shows a dead whale, and once you see what comes out of its open mouth, the cause of death becomes obvious. From the mouth, pours forth a mass of plastic trash – exactly the kind that actually is in the oceans and threatens the lives of hundreds of marine animal species.

“A stark reminder of what plastic pollution does to our marine friends,” Greenpeace Philippines writes on their Facebook page about the great tale, “Doesn’t this make you want to #breakfreefromplastic?”

The impressive piece was created out of plastic from the community’s junk shops. It will be on display until May 14.

The organization hopes that the installation encourages the public to rethink their relationship with plastic and take action against its irresponsible use.

To go with the great installation, Greenpeace launched a petition to the countries belonging to the Association of Southeast Asian Nations (ASEAN) urging them to “take concrete measures against plastics pollution in the high seas to stop environmental degradation and dwindling of marine life in the region.” According to the petition, five ASEAN states – Indonesia, the Philippines, Vietnam, Thailand, and Malaysia – were named as the biggest sources of plastic pollution in the world’s oceans, so this action is very welcome!

If you don’t live in this region of the world, however, you’re not off the hook. Studies have found that plastic has the incredible ability to travel long distances – just take a look at the Arctic and Midway Island. We all play a role in creating plastic waste, so we can all play a huge part in reducing this problem.

To learn more about how to take action against plastic pollution in your own household, check out One Green Planet’s #CrushPlastic campaign!