Urban Decay Cosmetics Decides Not to Sell in China 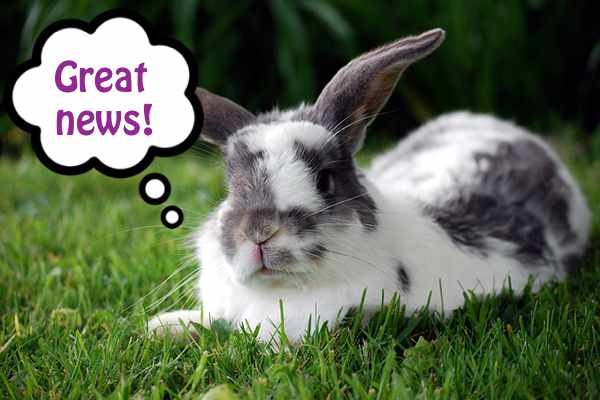 Urban Decay just announced it will not start selling its products in China until the country accepts non-animal testing methods.

Last month, Urban Decay faced significant consumer backlash following an announcement that they would start selling their products in China. Chinese law currently requires that many products be tested on animals in Chinese laboratories before they can be sold in the country.

In a press release, the company explained: “While several factors were important in reaching this decision, ultimately we did not feel we could comply with current regulations in China and remain true to our core principles.

Following the announcement, Urban Decay has been restored to PETA’s list of cruelty-free companies, and The Coalition for Consumer Information on Cosmetics’ (CCIC) Leaping Bunny Program.

CCIC Chair Sue Leary noted: “This wouldn’t have happened without all the compassionate consumers who protested the company’s move into China. Clearly, there is a substantial market segment that makes buying decisions based on a company’s position on animal testing. Companies ignore that at their peril.”

Kudos to Urban Decay for upholding their commitment to ending animal testing. We hope other companies will follow their lead…especially since China may soon be accepting its first-ever non-animal testing method for cosmetics ingredients!