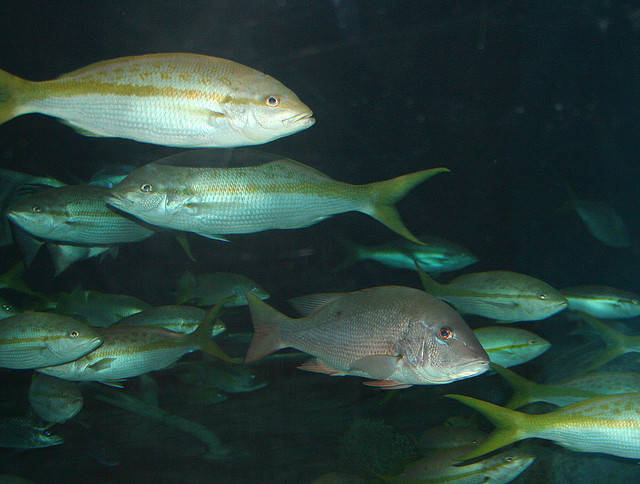 In an effort to prevent overfishing of coastal seas, the United States will become the first country to impose catch limits for all 528 federally managed fish species.

“It’s something that’s arguably first in the world,” Eric Schwaab, the National Oceanic and Atmospheric Administration’s assistant administrator for fisheries told the Washington Post. “It’s a huge accomplishment for the country.”

After years of political wrangling, a coalition of lawmakers, environmental groups, fishing groups, and scientists were able to insert language into a reauthorized version of the Magnuson-Stevens Act — which governs all U.S. fishing — that will include annual limits on all fish stocks by the time the 2012 fishing year begins for all species.

Joshua Reichert, managing director of the Pew Environment Group, said the law’s ban on overfishing forced fishery managers to impose limits that some commercial and recreational fishermen had resisted for years.

“This simple but enormously powerful provision had eluded lawmakers for years and is probably the most important conservation statute ever enacted into America’s fisheries law,” Reichert said.