The Story of Plastic: A New Movie About Plastic Waste 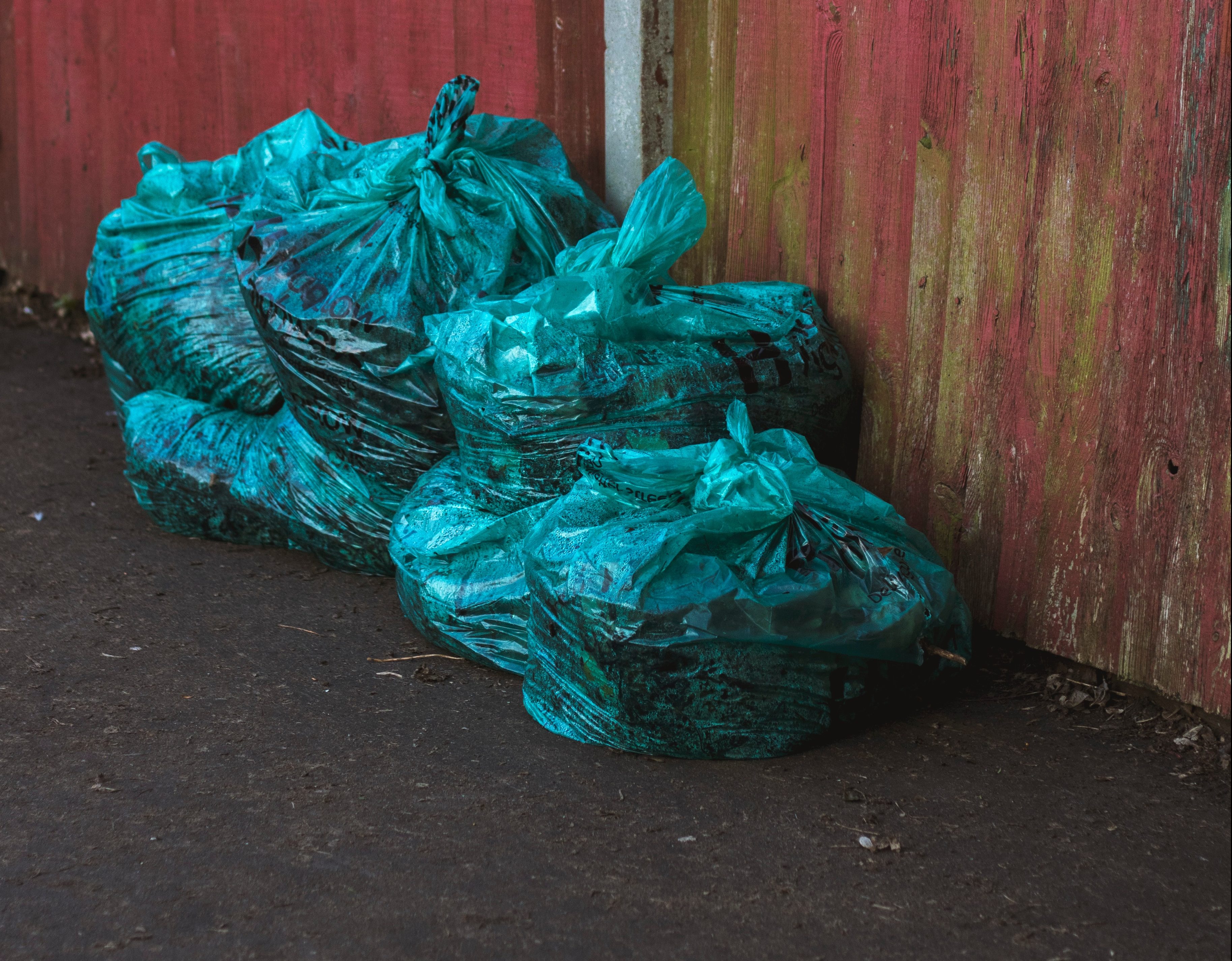 The Story of Plastic is a new movie all about plastic waste, from production to pollution. The movie is directed by Deia Schlosberg and is presented by The Story of Stuff Project.

The Story of Stuff is known for its digital shorts on topics like plastic waste and consumption. The film includes scenes from around the globe and shows how companies contribute to the plastic problem.

The film made its world premiere at the Mill Valley Film Festival on October 6. The film tells a true “story” of plastic, going through the supply chain. It starts with how plastic is made and then shows it in landfills and other sites of plastic waste. The Story of Plastic shows how plastic recycling is essentially a myth better suited for glass and metals.

Statistics like plastic’s 14% recycling rate are shown in the film. The film shows the impact plastic has on third world countries and where it’s being shipped to once it’s thrown into a trash can in the United States. Much of plastic is only seen as trash or as marine pollution. The film hopes to show plastic through all stages in order to put pressure on plastic production and stop it at the source.

Executive Producer Stiv Wilson spoke to the Revelator about the movie and what he hopes it will accomplish, “For a long time, I think, the plastic pollution issue has been framed as an ocean issue, and what we haven’t really talked about enough is what the whole system of plastic looks like. Plastic pollutes at every stage of its life cycle. I don’t think most people know that if you want it to stop plastic from going into the ocean in Indonesia you need to ban fracking in the Ohio River valley. The U.S. is the largest exporter of oil and gas as feedstocks for plastic — we feed China, we feed Europe — because of the fracking boom here.”

Read more about plastic in One Green Planet.