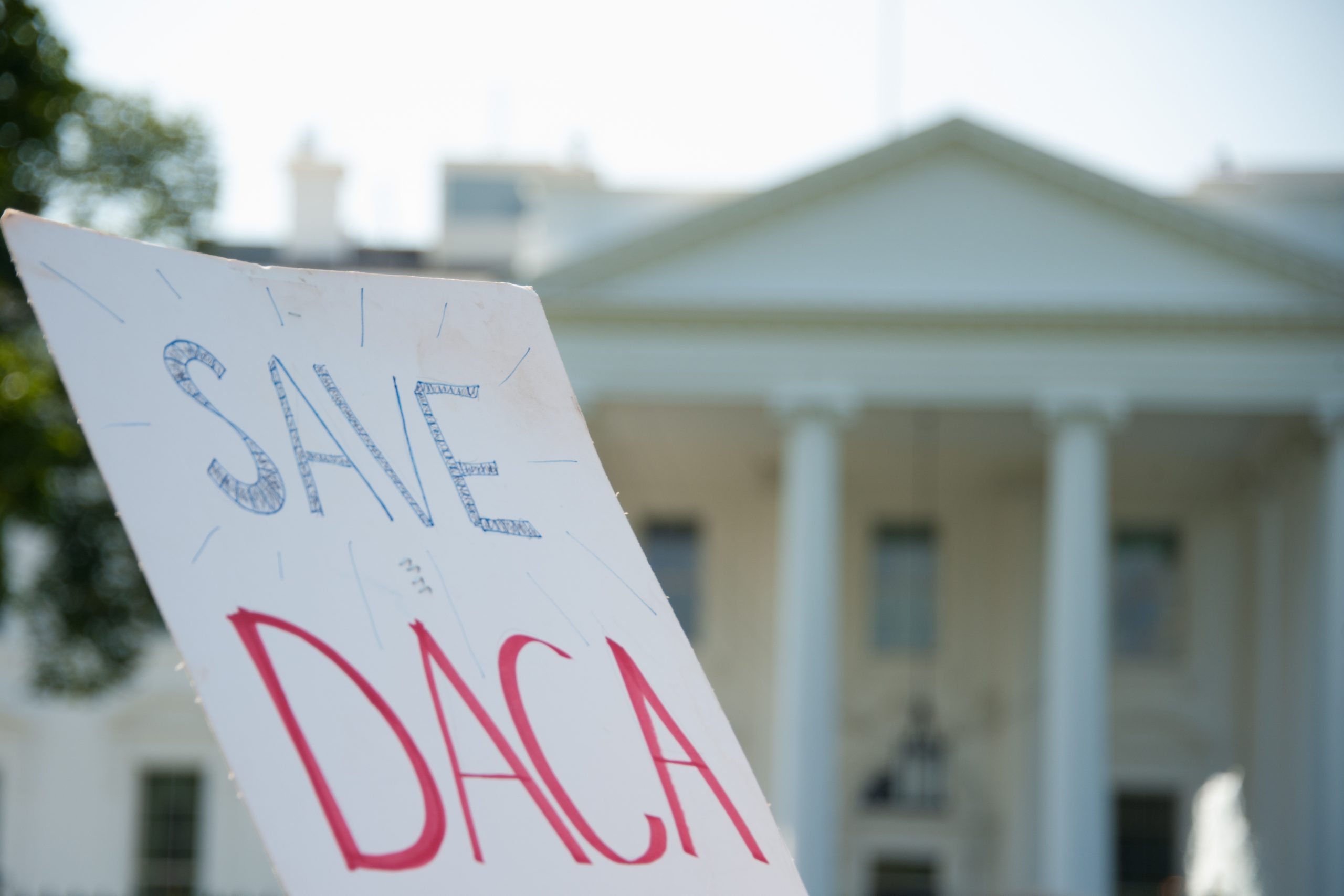 The Supreme Court ruled on June 18 that the Trump Administration is not allowed to shut down DACA, the Deferred Action for Childhood Arrivals program. DACA has let 800,000 people remain in the United States to avoid deportation.

The decision is a significant legal defeat to the President’s immigration policies. In the decision, Chief Justice Roberts said that the government did not give adequate justification for ending the federal program. The administration could try again to shut it down. Roberts called the administration’s goal to revoke DACA “arbitrary and capricious.”

The issue of DACA is sent back to the White House for further review. “The Court still does not resolve the question of DACA’s rescission,” Alito wrote in his dissent. “Instead, it tells the Department of Homeland Security to go back and try again.” It’s up to the Trump administration if they want to try to remove the program again. DACA was put into place by President Obama in 2012.

The Court’s decision was hailed by Democrats, including Joe Biden, who called it a victory “made possible by the courage and resilience of hundreds of thousands of DACA recipients who bravely stood up and refused to be ignored.” U.S. Chamber of Commerce CEO Thomas Donohue said the ruling was”the right decision for Dreamers, our economy, and our country.”

One DACA recipient, Claudia Quinonez of Maryland, was brought to the United States by her mother when she was 11. “DACA truly changed my life. I have a Social Security number. I have the ability to work, to contribute, and pay taxes,” she said.

Watch more on the decision, including an interview with Jesus Contreras, a DACA recipient: