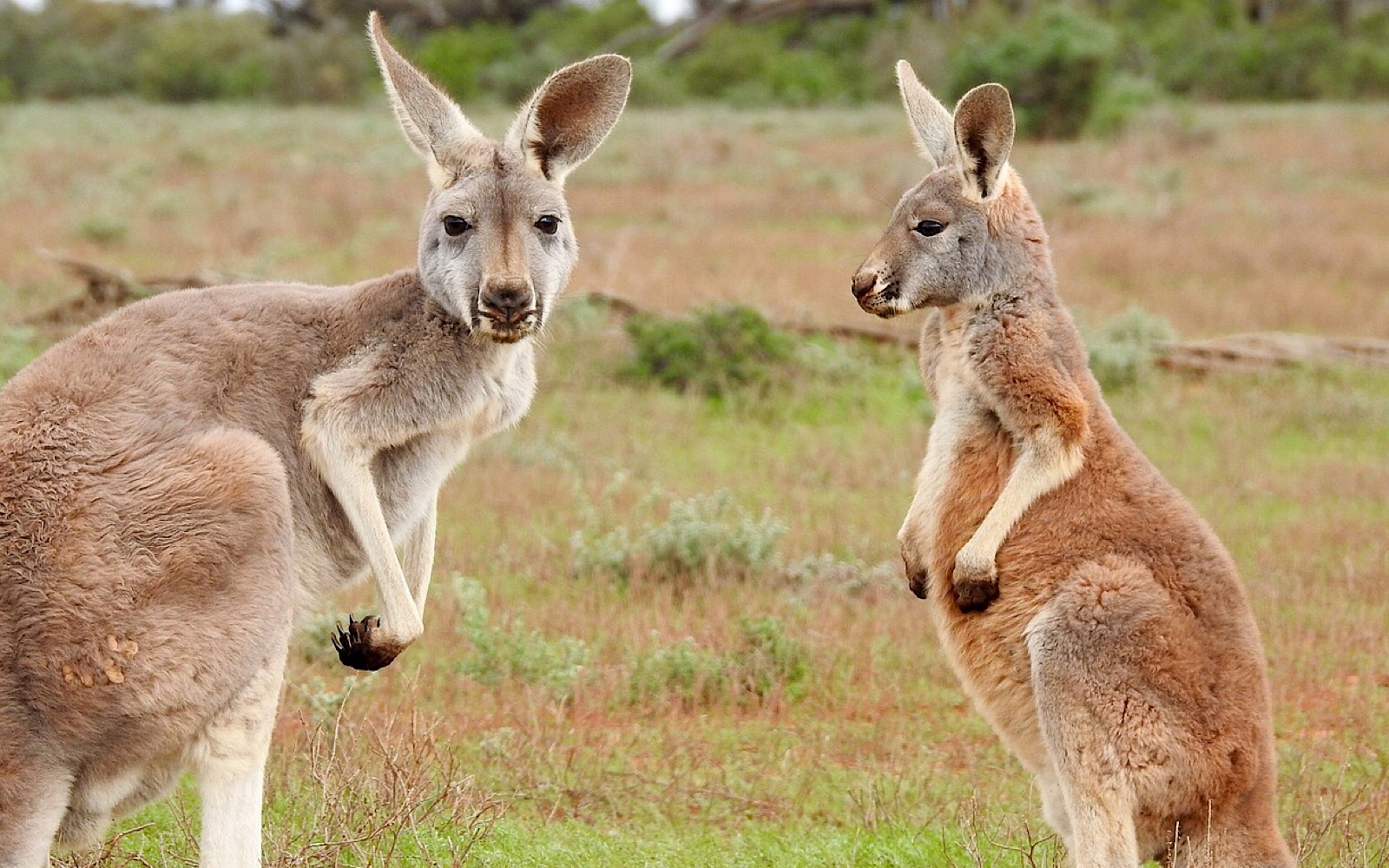 Lidl is the last UK supermarket to sell kangaroo meat (also why were there ever any stores to sell this??). A spokesperson for Lidl told The Sun, “Following recent customer feedback, we have taken the decision to no longer sell kangaroo meat at Lidl UK.”

What most consumers do not know is that kangaroos are not farmed animals; they are hunted in their natural habitat and are the most slaughtered land-based wildlife in history. And the bullets do not always kill them, leaving kangaroos to die a slow, agonizing death. Although there are no statistics available on the number of animals wounded on these hunts, the Australian RSPCA estimates that 100,000 adult kangaroos are inhumanely killed and suffer from injuries like shot-off jaws before dying.

The Department of the Environment and Energy estimates that 6.9 million kangaroos are to be slaughtered in 2018, but this number does not factor in the millions of joeys that are clubbed and decapitated as instructed by the Australian Government. The hunting of kangaroos is such a serious issue that in the past few centuries, six subspecies of kangaroos have gone extinct and another 17 are classified as endangered or vulnerable. On top of all this, consuming kangaroo meat is hazardous to humans, as the poorly-regulated hunts cause high rates of E. Coli and Salmonella.

This is not the first time Viva! has been successful in ending the sale of kangaroo meat. They have also stopped frozen grocery chain Iceland, Tesco, Sainsbury’s, and Morrisons from selling the controversial meat.

Founder and director of Viva!, Juliet Gellatley, stated, “Having campaigned on the issue of kangaroo meat for the best part of two and a half decades I couldn’t be happier to finally say – we did it! The novelty value of so-called ‘exotic meat’ has been masking the true horror of a brutal business for too many years.”

As this victory shows, public opinion and animal advocacy have great power in igniting positive change, so remember to never stop fighting for animals!