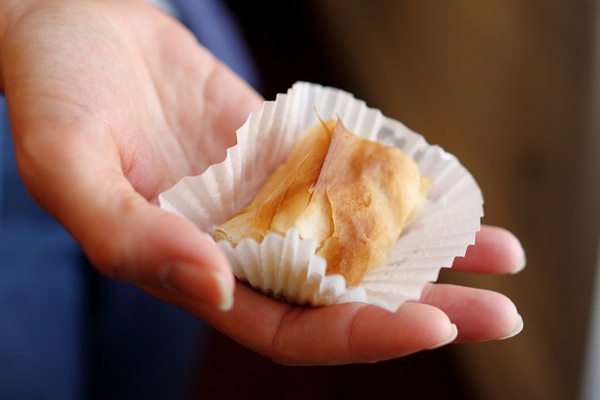 A new study published in the Journal of Nutrition adds to a growing body of evidence suggesting that there are important differences in the way individuals of various races process and respond to different types of food.

This study examined the impact of foods of various glycemic loads on appetite hormones in 20 black women and 20 white women. The women were each given a high- and low-glycemic meal, with blood tests taken before and after eating to measure insulin, glucose, and ghrelin concentrations.

Ghrelin is a hunger-stimulating hormone that is typically highest before eating, and decreases after eating.

The study’s most notable findings, however, were that the varying effects of high- and low-glycemic meals were significant among white women, but not among black women. These findings add to previous studies suggesting racial differences in appetite hormone responses, specifically related to glucose regulation. They also support the need for individualized diet prescriptions for weight and glucose control in women.