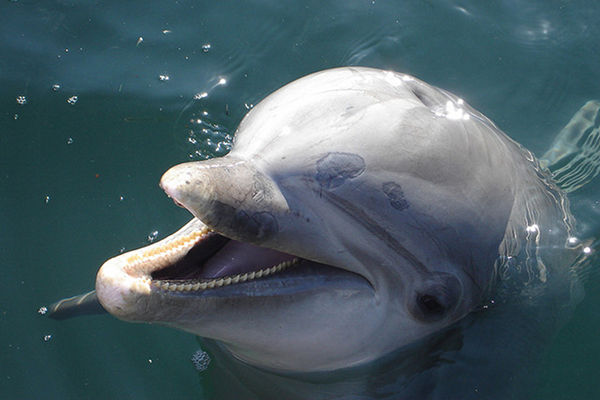 A South Korean court has ordered the release of five illegally captured dolphins, which had starred in a show at Pacificland on the holiday island of Jeju.

According to a report by Korea Times, the operator of Pacificland illegally bought the five tursiops aduncus, an endangered species often called Indo-Pacific bottlenose dolphins, from fishermen between 2009 and 2010.

Five additional dolphins that were illegally bought during this time period died and one was exchanged for two sea lions from a zoo.

The court ruling came three weeks after Seoul’s Mayor Park Won-soon announced that a dolphin named Jedol, who was part of a dolphin show at the Seoul Grand Park Zoo would also be released in the wild.

Preparing captive dolphins for a life in the wild is no easy task. They tend to become reliant on their keepers to feed them and lose their natural instincts, including the ability to catch and eat live fish.

To learn more about preparing captive dolphins for life in the wild, read about Tom and Misha, two bottlenose dolphins that were rescued from the brink of death in September 2010 and are now entering their final stages of rehabilitation, with the hopes of being released in the wild in late Spring.

Want to know why dolphins belong in the wild and not in captivity? Watch this adorable video below: