Religious Minorities in Afghanistan Fear for Their Lives Under the Taliban 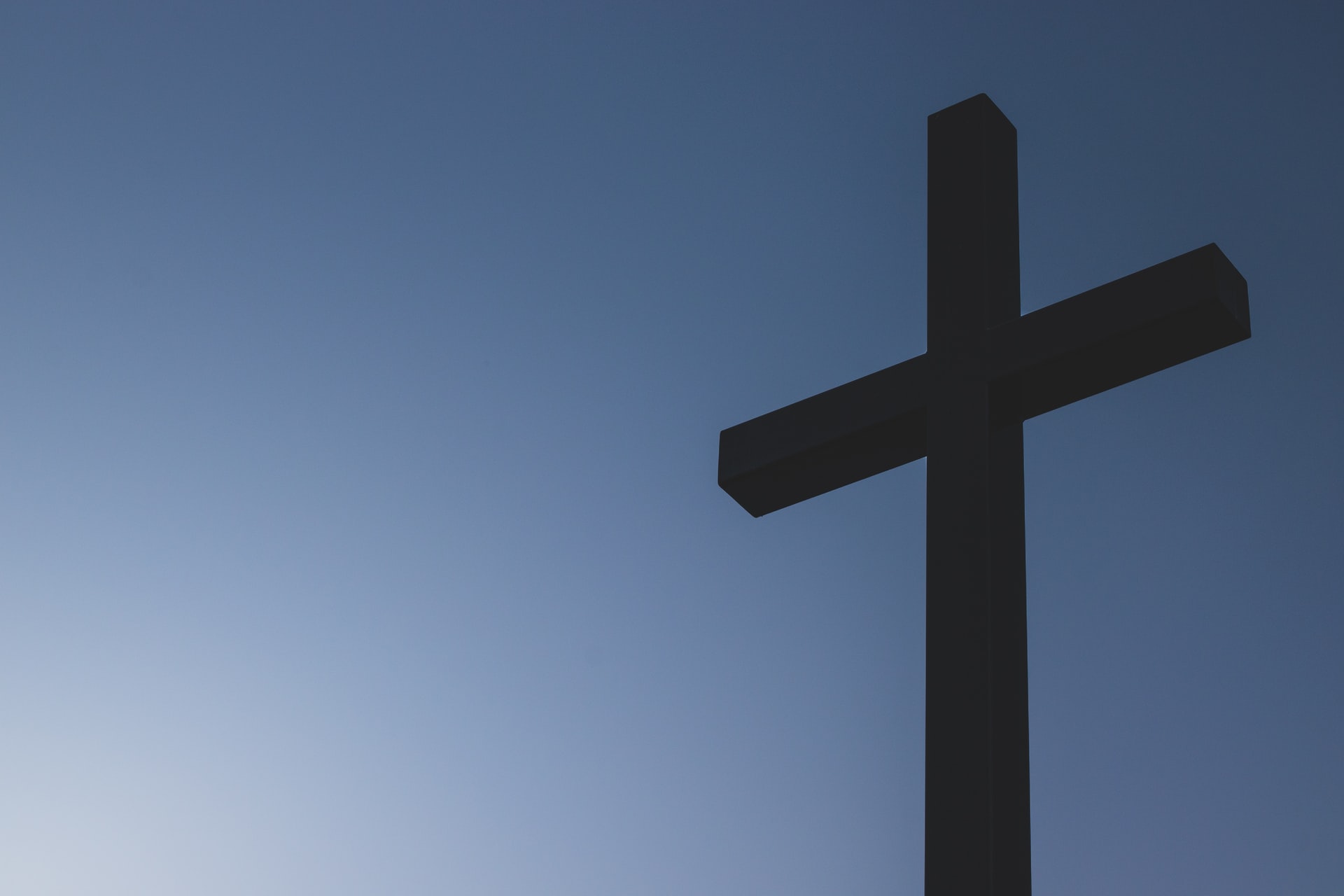 Religious minorities in Afghanistan are now under serious threat as many fear for their lives under Taliban rule.

Before the US pulled its troops out, Afghanistan was already ranked as second on the annual report of countries where Christians face persecution. Now, under Taliban rule, Christians and other religious minorities are under serious threat.

The founding president of March For the Martyrs, Gia Chacon, said, “We’ve heard reports of Christians who have been killed just for having a Bible on their phone and pastors being sent messages. Warnings from the Taliban to cease operations from their home churches. Christians who are already under threat in the country are now facing an increase of violence and will continue to face this increase of violence in the country.”

As a result, many people are now disconnecting from technology and going into hiding for fear of being hunted down by the Taliban. They are especially afraid since the Taliban stated that they plan on bringing back harsh punishments like beheading and amputations.

Many Christian leaders have started to speak out about the persecution of other religions in Afghanistan, urging people to become more aware even if they do not share the faith of those being persecuted.

The Taliban has repeatedly told the US to stay out of its affairs as they continue to strip human rights away from many Afghans.

Mullah Nooruddin Turabi, a leader of the Taliban, said, “Everyone criticized us for the punishments in the stadium. But we have never said anything about their laws and their punishments. No one will tell us what our laws should be. We will follow Islam, and we will make our laws on the Quran.”