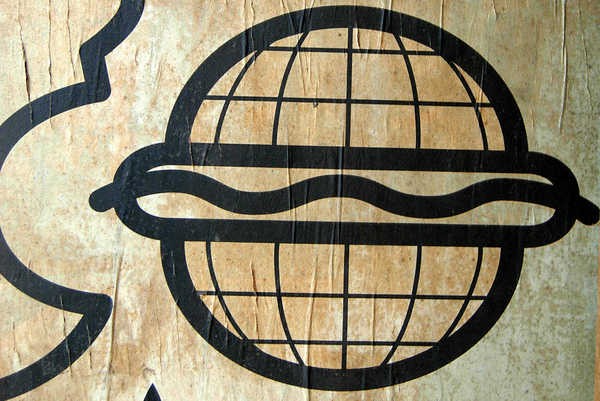 A recent study published by BMJ Open suggests that eating less red and processed meat may reduce the risk of certain cancers and heart disease, whilst also cutting down on greenhouse gas emissions.

Researchers from the University of Cambridge’s Institute of Public Health examined responses to the 2000-2001 British National Diet and Nutrition survey to estimate red and processed meat intake across the UK. Using this and data concerning average greenhouse gas emissions for 45 different food categories, the team devised a feasible “counterfactual” alternative population.

The alternative population holds double the amount of vegetarians (4.7 percent of men and 12.3 percent of women), and the remainder adopts the diet of the lowest fifth of red and processed meat consumers, approximately 2.5 times less than the top fifth. Average consumption is therefore cut from 91g to 53g a day for men and from 54g to 30g for women.

The calculations showed it would cut coronary artery disease, diabetes and bowel cancer by between 3 percent and 12 percent across the population as a whole. The researchers also estimated that the reduction in CO2 emissions would amount to 0.45 tons per person per year, or 27.8 million tons for the whole of the UK.

The authors acknowledged that their data is a decade old, but as the recent nutrition survey (2008-2009) indicates similar and slightly higher figures of red and processed meat consumption they believe their estimates “remain relevant and may even be conservative.”

Recent studies have indicated similar findings; in June of this year we discussed the link between high-protein/low-carb diets and heart disease, and between junk food and pancreatic cancer. But of course biggest story recently concerned the prediction that the planet might need to go mostly vegetarian to feed the extra two billion by 2050.