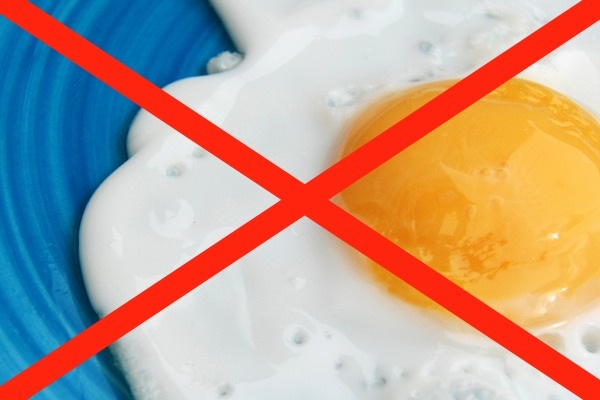 According to a new study published in the British Medical Journal, adherents to a high-protein, low-carbohydrate diet have a significantly increased risk of suffering from a cardiovascular event, such as a heart attack or stroke.

For the study, researchers tracked the health of 43,400 middle-aged Swedish women over a 15 year period.

The study found that individuals following a low-carbohydrate, high-protein diet are 28 percent more likely to suffer from a heart attack or stroke while following the diet! Researchers also found that even a simple swap to incorporate additional animal-based protein in the diet can have negative health impacts. For example, replacing a daily serving of bread with an egg can raise the risk of dying of a heart attack or stroke by five percent!

The study’s lead author warned about the potentially negative health impacts of following low-carbohydrate diets over the long term, noting: “This study is bad news for people who follow these types of diet for long periods of time. They should be very careful about dietary regimes, the long term safety of which have not been studied adequately.”

She also pointed out that the main concern with the diet was not with protein intake per se, but with the fact that the high-protein foods tended to be animal products, which are high in saturated fat and cholesterol.

Although proponents assert that low-carb plans are a “viable, safe, effective and sound diet,” other prominent health experts warn that the potential short-term weight loss benefits of the diet “seem irrelevant in the face of increasing evidence of higher morbidity and mortality from cardiovascular diseases in the long-term.”

Still not convinced? There has been a slew of research this year alone about the health benefits of plant foods. From nuts to berries to broccoli, plant-based foods are undeniably some of the healthiest options around!

And what about protein? Some of the world’s most notable strength and endurance athletes also happen to be vegan. Their amazing accomplishments are fueled by balanced diets consisting of beans and grains, nuts and seeds, tofu and tempeh, and plenty of fruits and vegetables. There’s simply no need to avoid complex carbohydrates to be lean, athletic, or healthy!