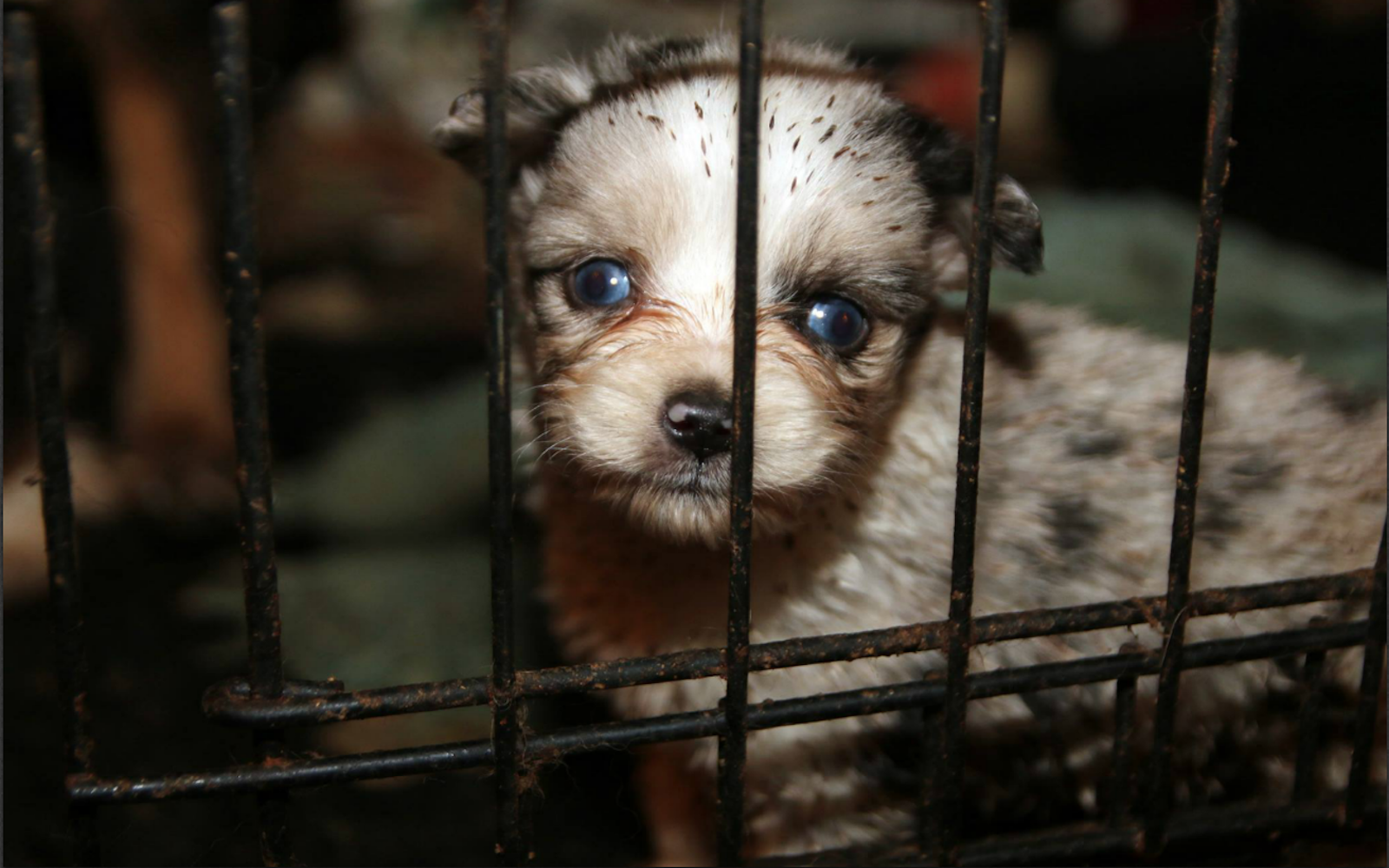 This is heartbreaking! As we’ve seen time and time again with puppy mills (large-scale commercial dog breeding facilities), the welfare of the dogs is a low priority as the owner is solely interested in turning a profit. Lack of space, inadequate nutrition, poor hygiene, and rampant overbreeding are commonplace in puppy mills. Many former puppy mill dogs are left with a host of health issues ranging from dental problems, severely matted fur, eye, ear, and throat infections, and severe genetic deformities.

Recently, the SPCA of Texas discovered yet another horrific case of puppy mill abuse in Canton, Texas.

72 dogs and puppies were found in feces-filled wire crates with no access to food or water. “The animal owner let investigators know that they were selling the dogs for profit,” the SPCA of Texas shared on Facebook. 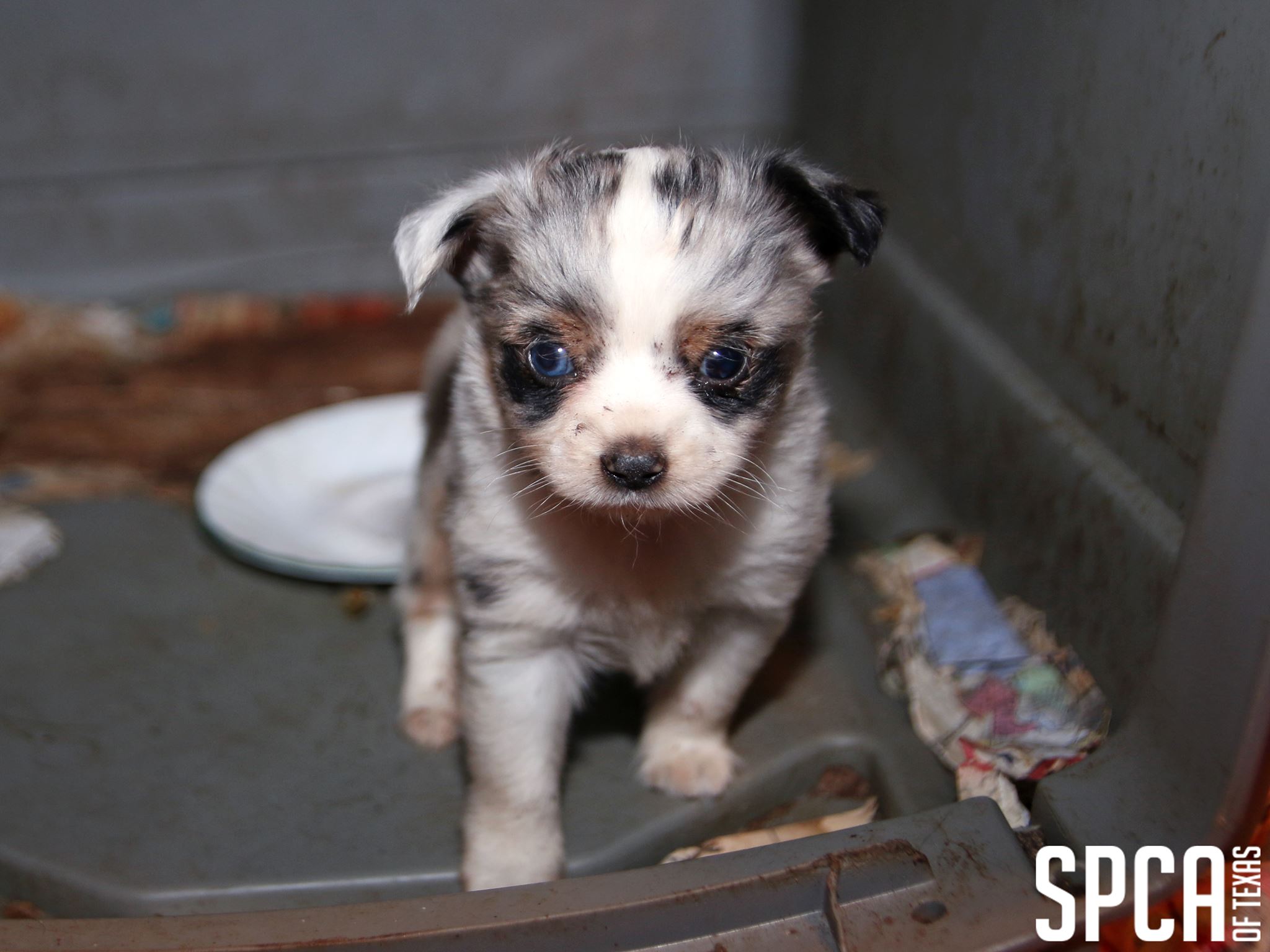 Horrifically, the SPCA of Texas found several nursing mothers and their litters being kept in a closet. 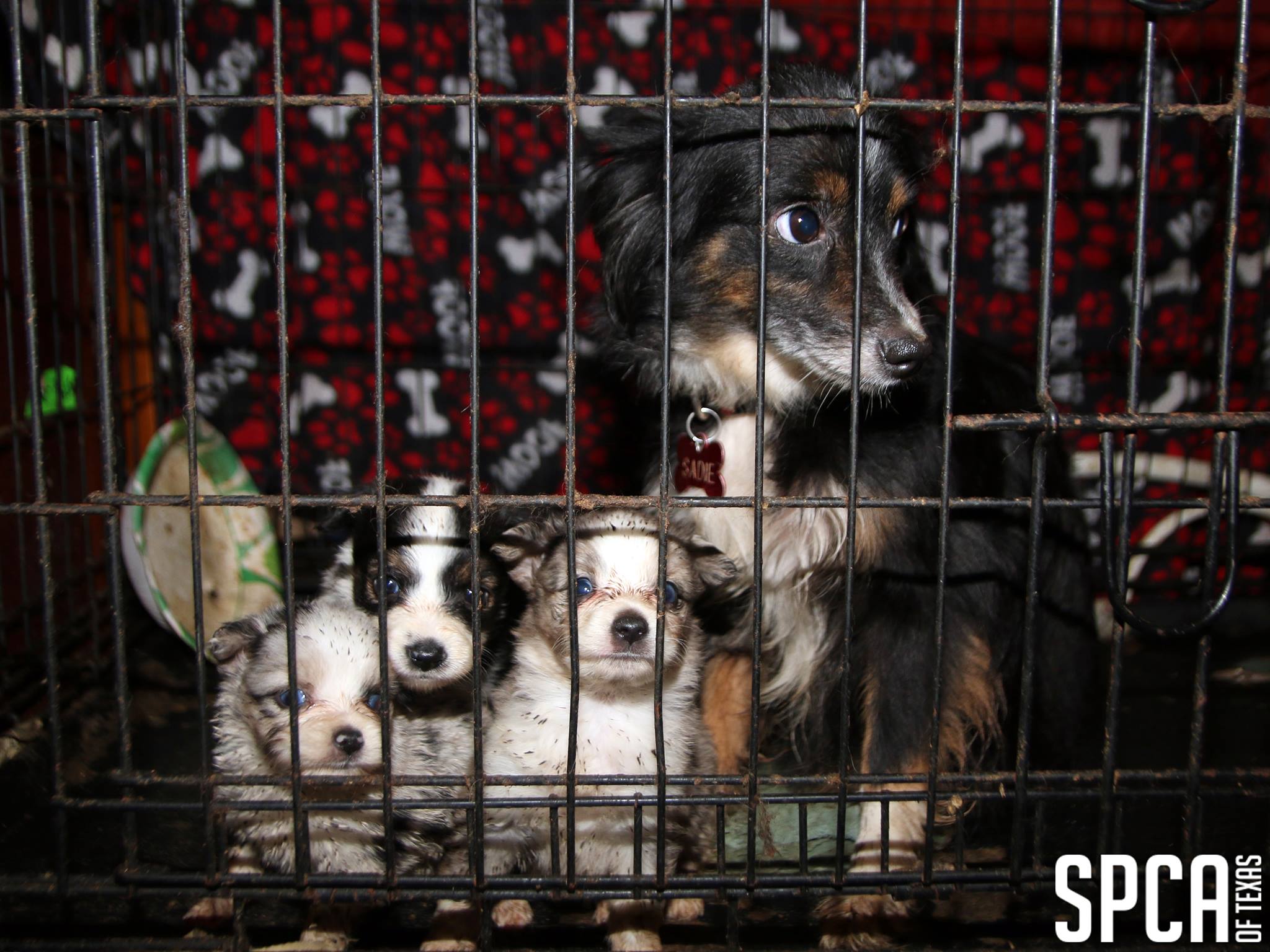 The other dogs were found roaming the filthy, urine-soaked, and feces-filled house. 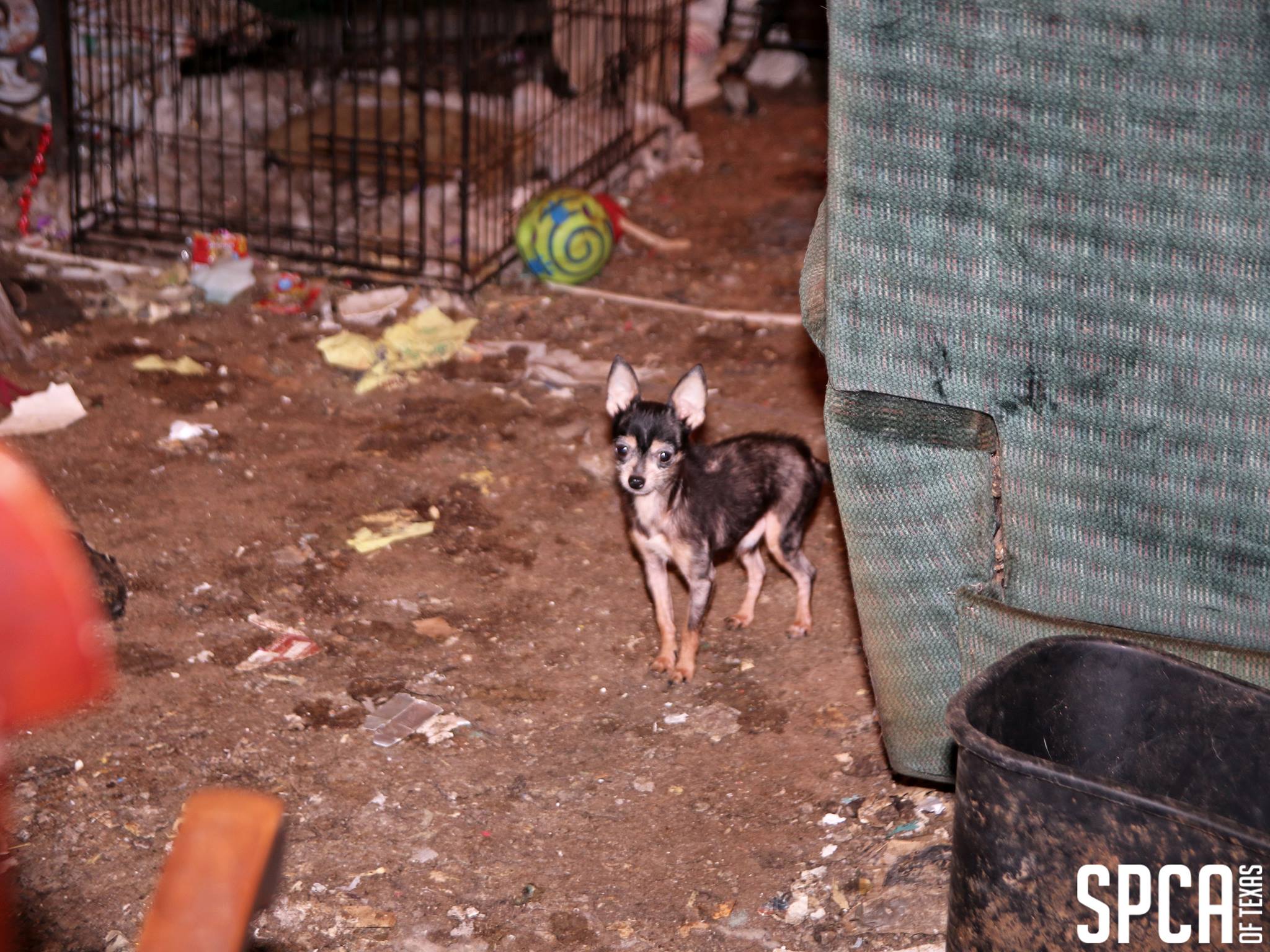 Among the abused dogs and puppies were one dog and 11 deceased puppies found wrapped in plastic and stored in the kitchen freezer on the property. Horrible! 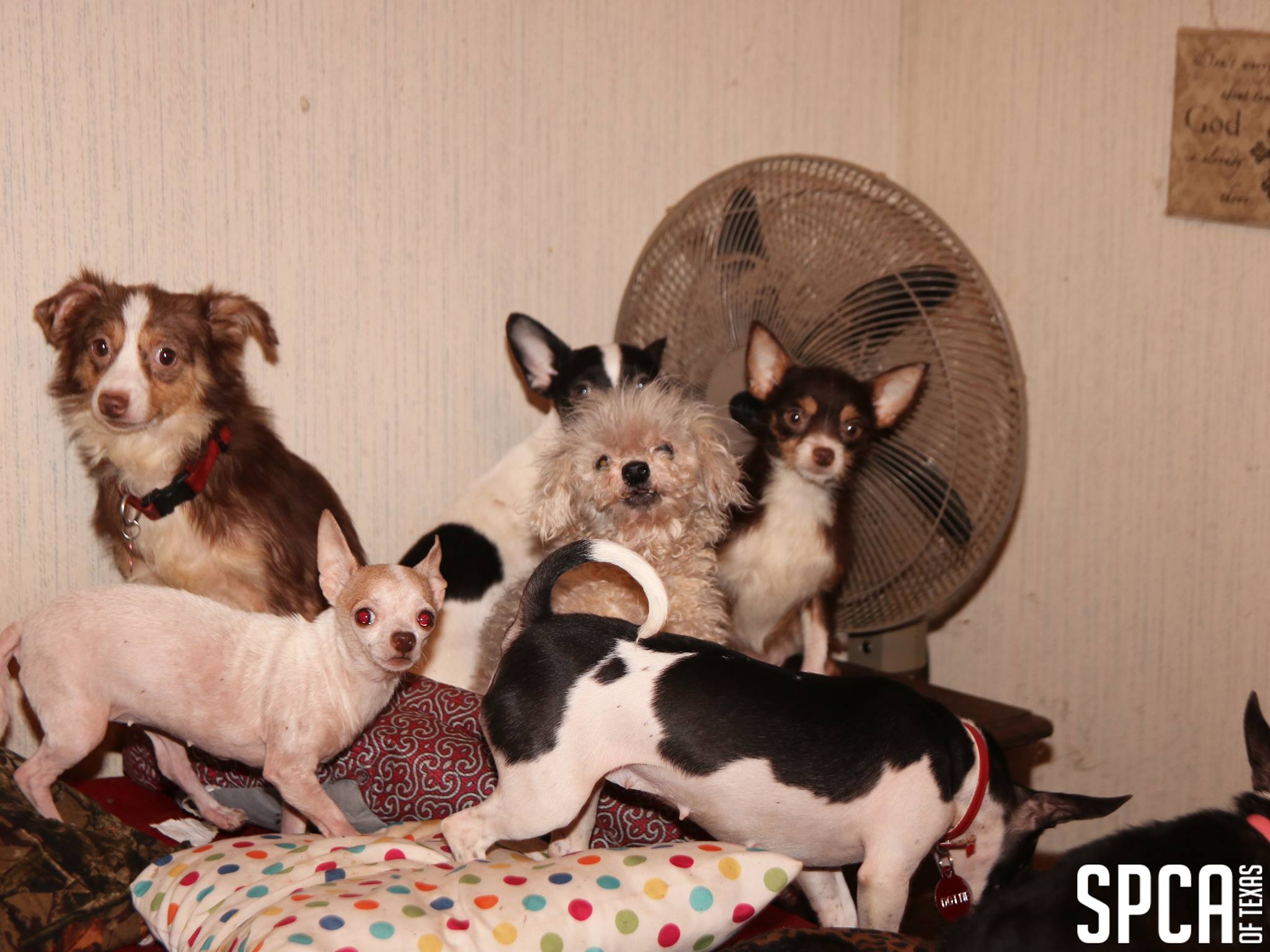 The 72 dogs and puppies have been seized and transported to the Russell E. Dealey Animal Rescue Center in Dallas, Texas. The dogs will be examined by a veterinary staff and cared for until a custody hearing. 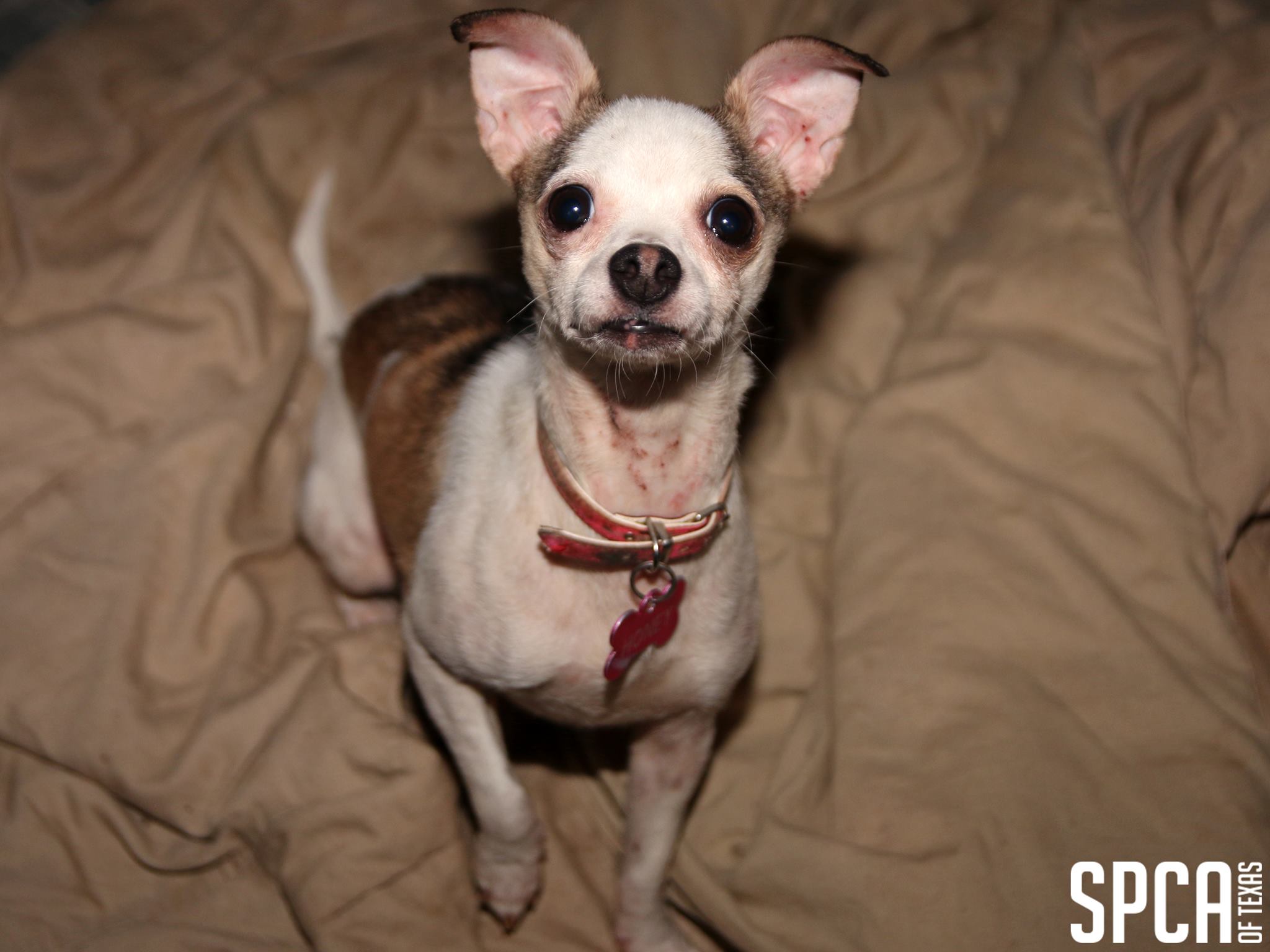 If you’d like to make a donation to the medical care and treatment of the abused dogs and puppies, you can do so via the SPCA of Texas’s website.

If you’re thinking of adding a furry best friend to your household but don’t want to support the cruel puppy mill industry, please adopt and never shop. There are millions of loving animals waiting right now at a shelter near you for their happy ending (over 1.5 million dogs and cats are euthanized in U.S. shelters every year because they don’t have a home, so this is more important than ever!). Shelters and rescue groups have puppies and purebred dogs, so there is absolutely no need to go through a breeder!