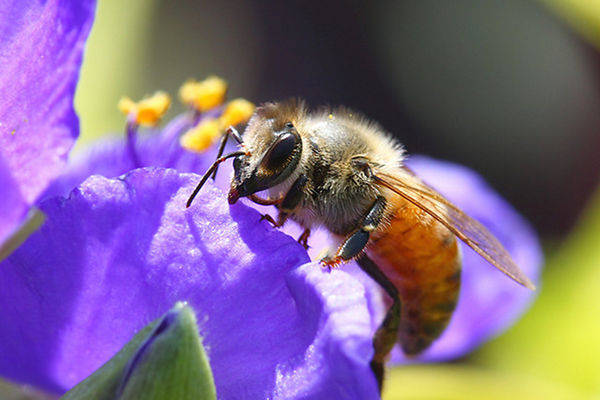 For some time now there has been speculation that pesticides are a strong contributing factor to mass bee deaths, also known as Colony Collapse Disorder. Due to CCD, many farmers have lots entire hives of bees overnight.

Neonicotinoids were introduced to control pests on farms in the 1990s, and are they now commonly used in agricultural practices worldwide. The chemicals are contained in plants and flowers that bees regularly come into contact with, and no research has been done to consider the effects of a combination of different pesticides being used together on the same farmland.

Two recent studies now confirm the theory that pesticides are playing a part in bee decline. A study by French researchers has now found that honeybee’s brains are confused by chemicals, which makes it difficult for them to find their way back to the hive. Another study by British scientists has discovered that exposing bees to pesticides leads to smaller bee colonies and reduces the hive’s production of new queens. The British study found an 85% drop in the number of queens being produced, which means a significant 85% fewer bee nests for the following year.

Pesticide companies have been quick to cast doubt on the studies, however various environmental groups, scientific researchers and farmers around the world are calling for certain pesticides to be withdrawn from the market immediately, for example clothianidin, which may be significantly damaging bees’ nervous systems.