After Years of Keeping Elephants for Rides, National Park Is Breaking the Chains and Sending the Animals Back to the Forest 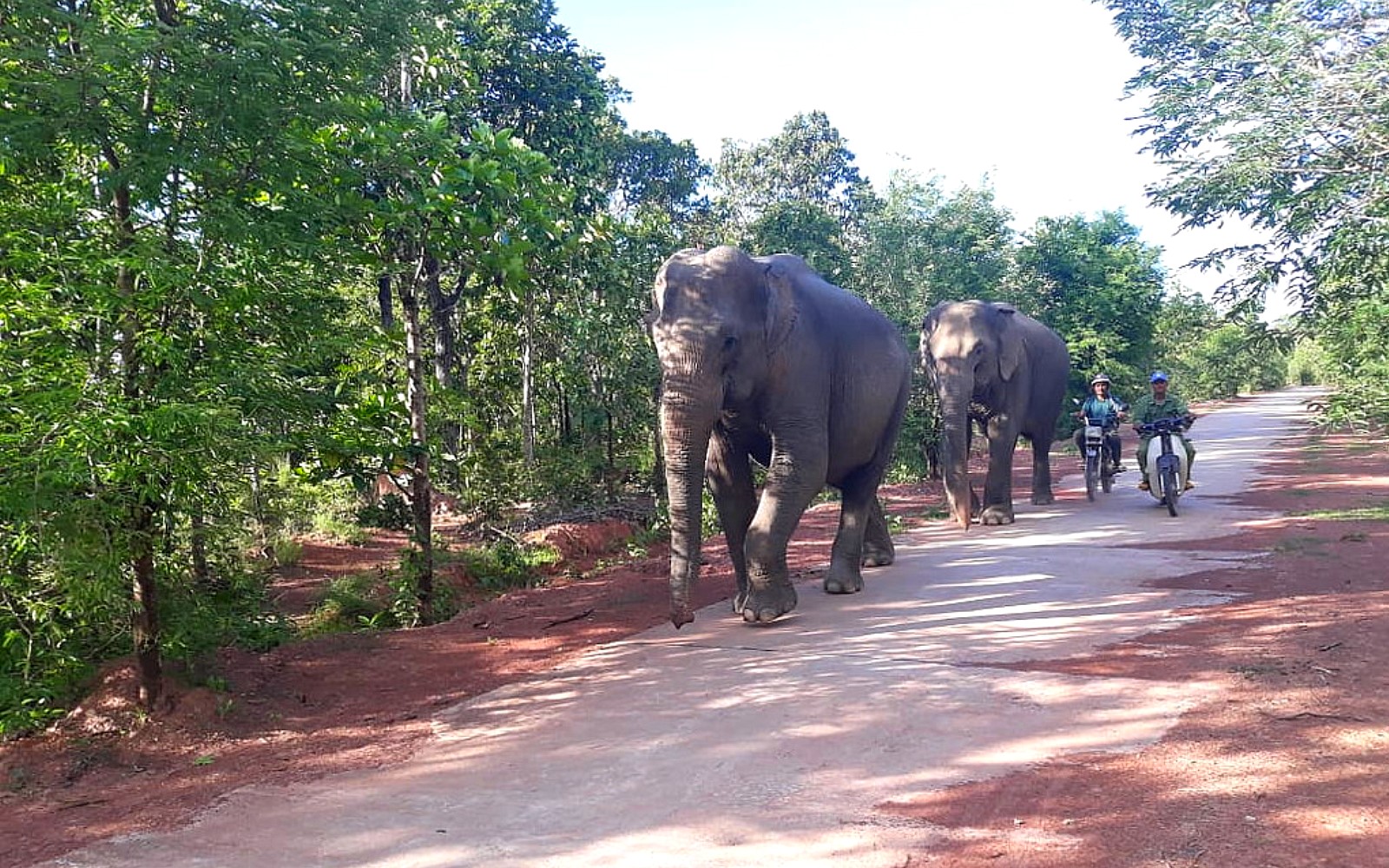 The Yok Don National Park in Vietnam is ending elephant rides for tourists! The groundbreaking development was made possible thanks to a new agreement between the park and the organization Animals Asia, with funding from UK’s Olsen Animal Trust, and it marks the beginning of a new tourism model that is free of animal exploitation.

The state-run national park is now freeing the elephants who used to give rides and allowing them to roam the nearby forest instead. This way tourists will be able to see the animals in their natural habitat, instead of kept captive and used to entertain. 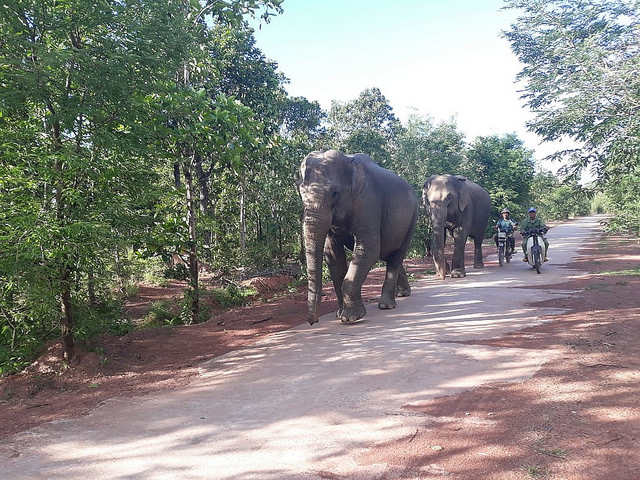 “Instead of constraining the elephants with chains so they can be ridden by visitors, tourists will instead follow, watch and learn about how these amazing animals really live and behave in their forest home,” said Dave Neale, Animals Asia’s Animal Welfare Director.

Neale emphasized that, if successful, the new cruelty-free elephant tourism model could become a trend followed by other facilities and mahouts in the country, or even the region. “It’s a model where the elephants, the mahouts and the tourists all win,” he said.

Olsen Animal Trust will provide funding to ensure the present legal owners of the elephants will not lose their livelihoods. Meanwhile, the new model is expected to generate as much or more profit as the old one in the long term. The agreement between Animals Asia and the park was signed on July 13, 2018 and will run until April 2023.

“As awareness of welfare needs and cruelty grow, the old style of tourism where elephants are ridden is dying out,” said Jill Robinson, Animals Asia’s Founder and CEO. “People no longer want to fund cruelty. They are in awe of this spectacular species, and seeing elephants roam freely in their natural habitat is the greatest tourism experience anyone could ever ask for.” 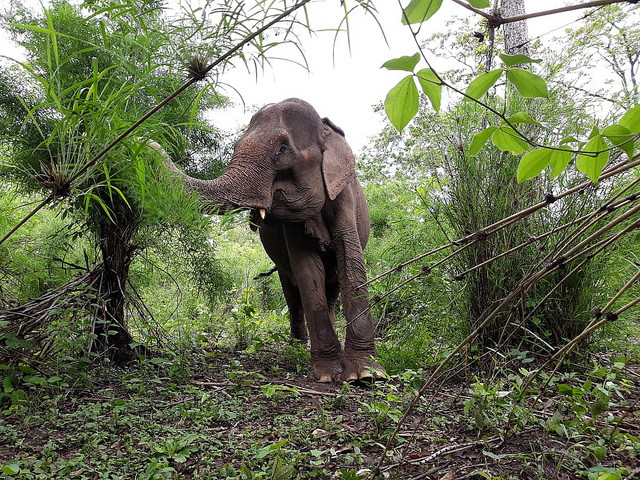 In addition to the three elephants who will no longer have to give rides, a fourth animal, Hnol, has been hired from her mahout at Yok Don. This elephant will leave the ride program and go to Animals Asia’s Elephant Conservation Centre where she will help raise two young rescued elephants, Jun and Gold.

Elephants used in the tourism industry typically live in poor conditions, undergo a “breaking” process in which they are confined and beaten with bullhooks, and they are often kept in isolation while not working, rendering them unable to engage in their natural behaviors. The change in the Yok Don National Park is a huge step in the direction of ending elephant exploitation and needless suffering at the hands of people, and it could completely change the way rides are seen by tourists.