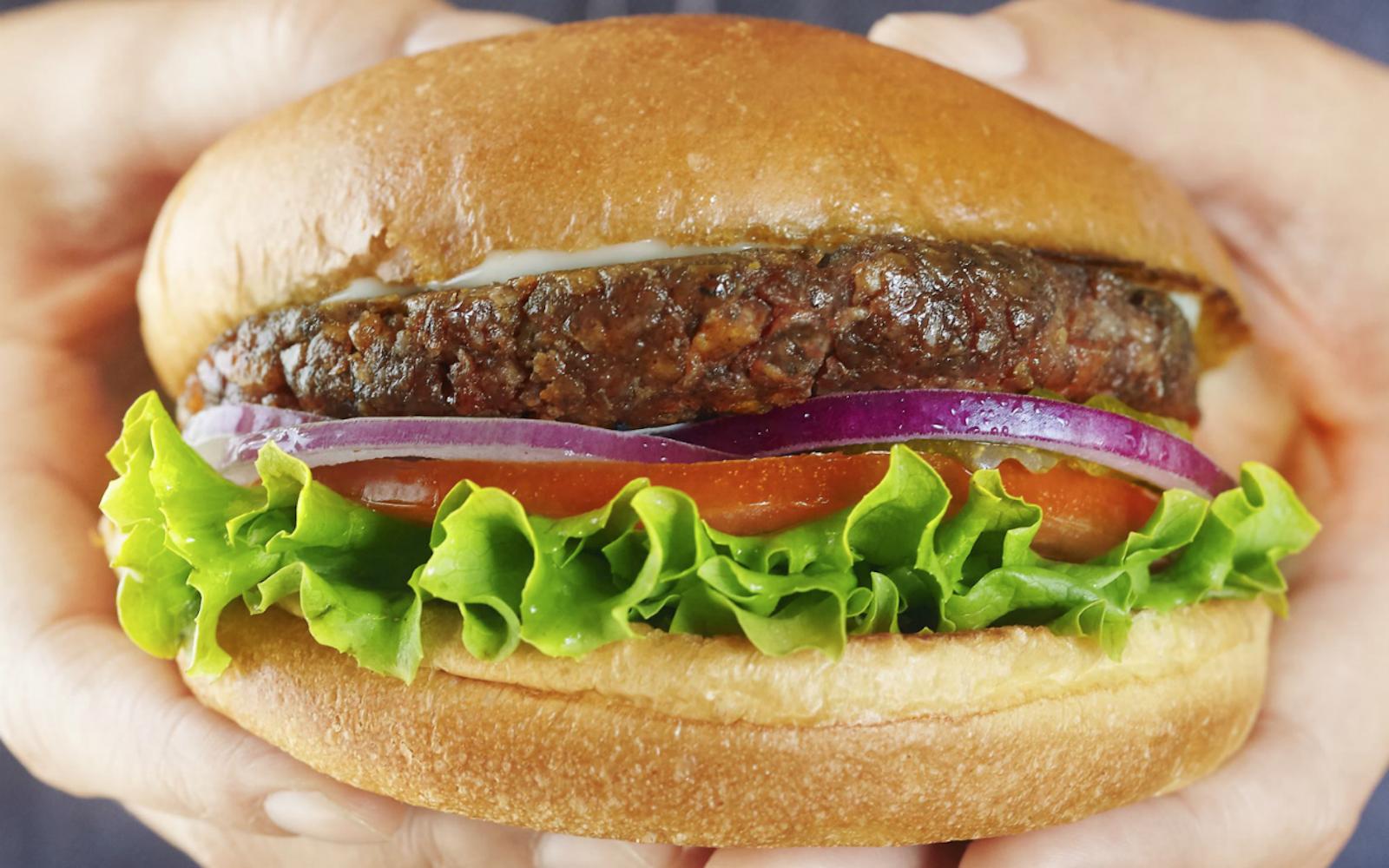 Just two months ago, Don Lee Farms, a family-run, California-based food company, introduced a new organic, plant-based burger made from beans and seeds. The breakthrough burger debuted at Costco, Wal-Mart, and Whole Foods Markets nationwide and has already been met with rave reviews. The burger’s popularity has resulted in Don Lee Farms selling more than a MILLION of their organic plant-based burgers in less than sixty days, becoming the fastest growing product in its category, reports Business Wire.

The burger “bleeds” organic beet juice and will even sizzle on the grill, thanks to organic vegetable-based fats, similar to traditional beef. The burger is also non-GMO, gluten-free, as well as free of artificial ingredients and preservatives. Given the immense popularity of the Beyond Burger and the Impossible Burger, it’s no wonder Don Lee Farm’s plant-based burger has been flying off the shelves!

“Having sold a million burgers this quickly has exceeded everyone’s expectations. The excitement around this burger has been overwhelming,” said Donald Goodman, President of Don Lee Farms, to Business Wire. 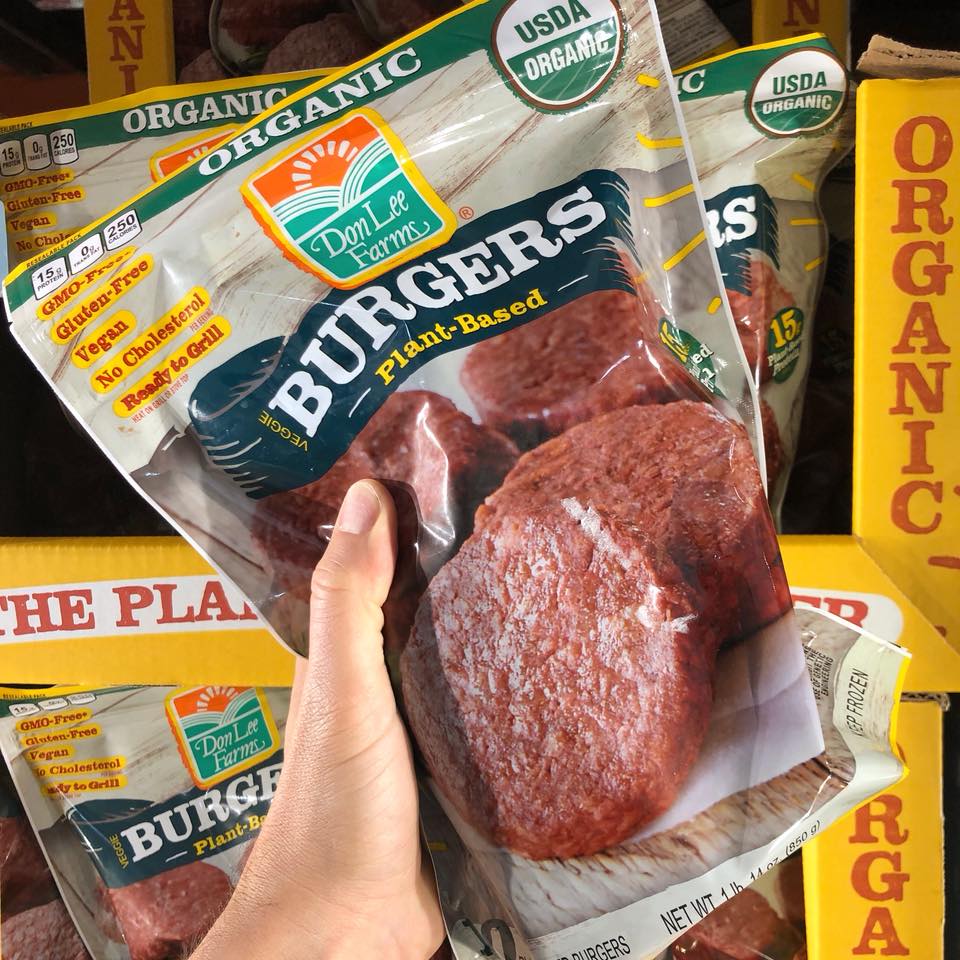 Don Lee Farms plans to expand the plant-based burgers’ availability to more club stores, as well as introduce the burger in restaurants and other retail markets in the coming months. This is fantastic news for consumers who, by and large, are demanding more plant-based options, but Don Lee Farms’ plant-based burger also offers a much-needed break for the environment. Industrialized animal agriculture is currently responsible for more greenhouse gas emissions than the entire transportation sector combined, plus it’s responsible for massive amounts of air and water pollution. For example, by simply choosing a plant-based burger over a meat one, you can save around 1,700 gallons of water!

We can’t wait to see more from Don Lee Farms! For more information on the company, check out their website.

Curious about how eating a plant-based burger helps the planet? Check out the new #EatForThePlanet book!