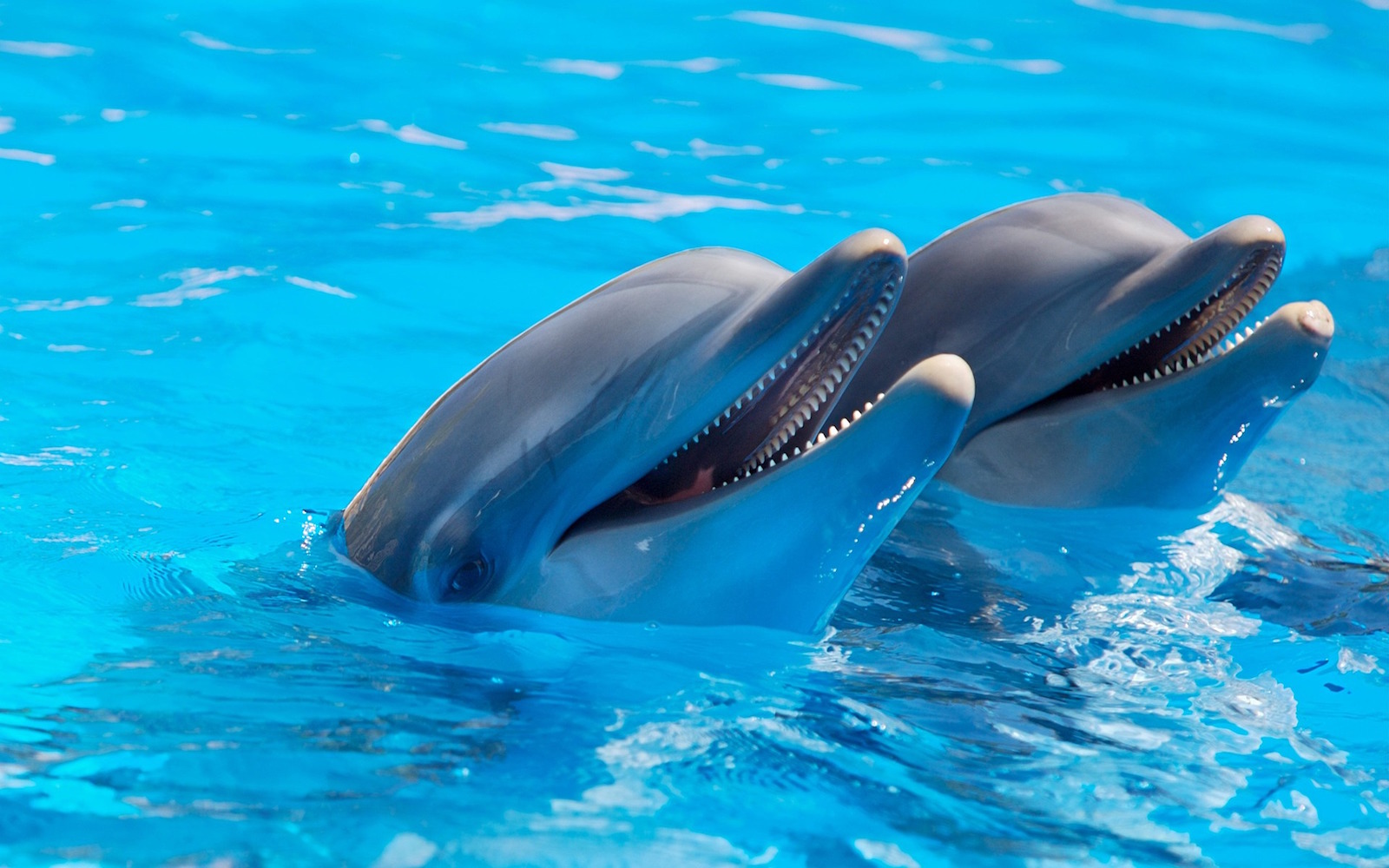 With a mere 55 adult Maui’s dolphins estimated to be left on the planet, this sub-species is the rarest marine dolphin in the world. In an effort to preserve this critically endangered type of dolphin, the government of New Zealand — the only place where Maui’s are found — established a sanctuary for the aquatic animals along the west coast of the North Island a few years back.

Since then, this sanctuary has played a crucial role in protecting Maui’s by restricting the use of set nets, drift nets, and trawlers, prohibiting seabed mining nearby, and requiring permission from New Zealand’s Department of Conservation (DoC) before seismic surveys can be conducted.

Thanks to these restrictions, it seemed as if the Maui’s dolphin may actually have a fighting chance at survival … at least up until recently when the New Zealand government made the infuriating and perplexing decision to open up the sanctuary to mining exploration, thereby making the fate of the Maui’s dolphin seem bleak once again.

The New Zealand DoC has repeatedly emphasized the fact that we can only afford to lose one dolphin every 10 to 23 years without impacting the population’s ability to recover. But now that deep sea mining exploration is set to occur in the no-longer-sacred sanctuary, Maui’s dolphins — along with other species of threatened dolphins, whales, and seals — are likely to be affected in ways which will further jeopardize their continued existence.

In a briefing to Conservation Minister Eugenie Sage, experts from the DoC reportedly expressed “significant concerns about the risk commercial mining would pose to Maui’s dolphins in this area.” For instance, seismic surveys conducted to determine the location of oil and gas could have a devastating impact on Maui’s by interfering with their ability to use echolocation to locate food, communicate, nurture their young, and navigate.

While the government hasn’t yet given the green light for anything more than exploration to be done in the dolphins’ home, it’s only a matter of time until a full-scale mining operation moves in. If this occurs, it will bring a high possibility of oil spills, which could potentially wipe out the species for good.

Here at One Green Planet, we feel that preserving precious Maui’s dolphins is far more important than mining for environment-wrecking fossil fuels. If you agree that these beautiful creatures deserve to be protected, please sign this Greenpeace petition urging the New Zealand government to rethink their decision and take the necessary actions to make sure we don’t lose the last remaining Maui’s!