Ocean Cleanup’s Plan to Remove 88,000 Tons of Plastic From the Pacific Garbage Patch Has Just Begun! 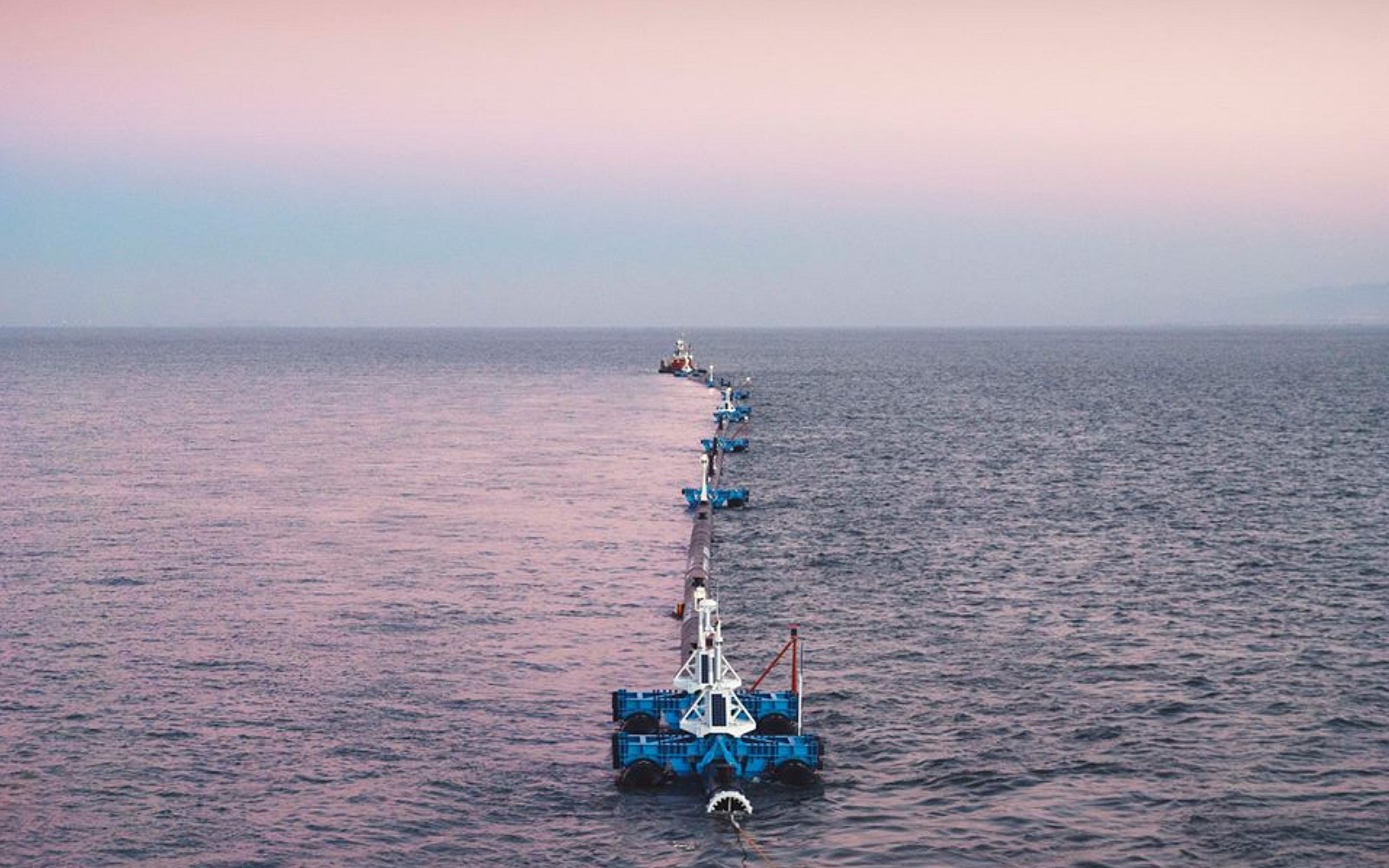 Earlier this year, the non-profit The Ocean Cleanup was getting ready to put its system designed to remove plastic pollution from the ocean in motion. Now, the innovative technology is finally setting sail for the Great Pacific Garbage Patch and starting its important work with a two-week trial. With steady development, the organization hopes to remove as much as half of the 88,000 tons of plastic from the garbage patch in just five years.

On September 10th, the organization started towing its “Ocean Cleanup System 001” from San Francisco to a trial site which is located about 240 nautical miles (260 miles) away, Endgadget reports. The system will now be pushed by the winds and waves into a U-shape and start drifting on its own, marking the beginning of the test run. While the huge tube will float on the surface, a 10-foot long skirt hanging below will collect pieces of plastic from the water. Large pieces of plastic aren’t the only bits that the system can catch, the specially-designed skirt can collect pieces as small as just a millimeter in size. Throughout the process, boats will help scoop out plastics from the system and deliver them to a recycling plant.

The entirety of the system will be monitored throughout the trial period in order to make sure that it fulfills its role and does not harm plankton nor any other marine life. After two weeks, the structure will be towed another 900 nautical miles to begin its main mission: cleaning up the Great Pacific Garbage Patch.

The Ocean Cleanup, founded in 2013 by Boyan Slat, hopes that System 001 can remove about 55 tons of plastic from the ocean per year. In comparison with the current size of the Great Pacific Garbage Patch – which is made of some 88,000 tons of waste – this number may seem small, but the organization wants to eventually create 60 systems which together would be able to extract half of the garbage patch debris every five years. Deployed in this way, the technology would have an immensely positive impact on the waters – and, hopefully, it will be able to develop to the projected size.

The Great Pacific Garbage Patch is estimated to consist of around 1.8 trillion pieces of plastic. Over 8.8 million tons of plastic waste enter the already polluted oceans every year. This reality will not change unless we actively work to change it. To find out how you can help in your everyday life, check out One Green Planet’s #CrushPlastic campaign!