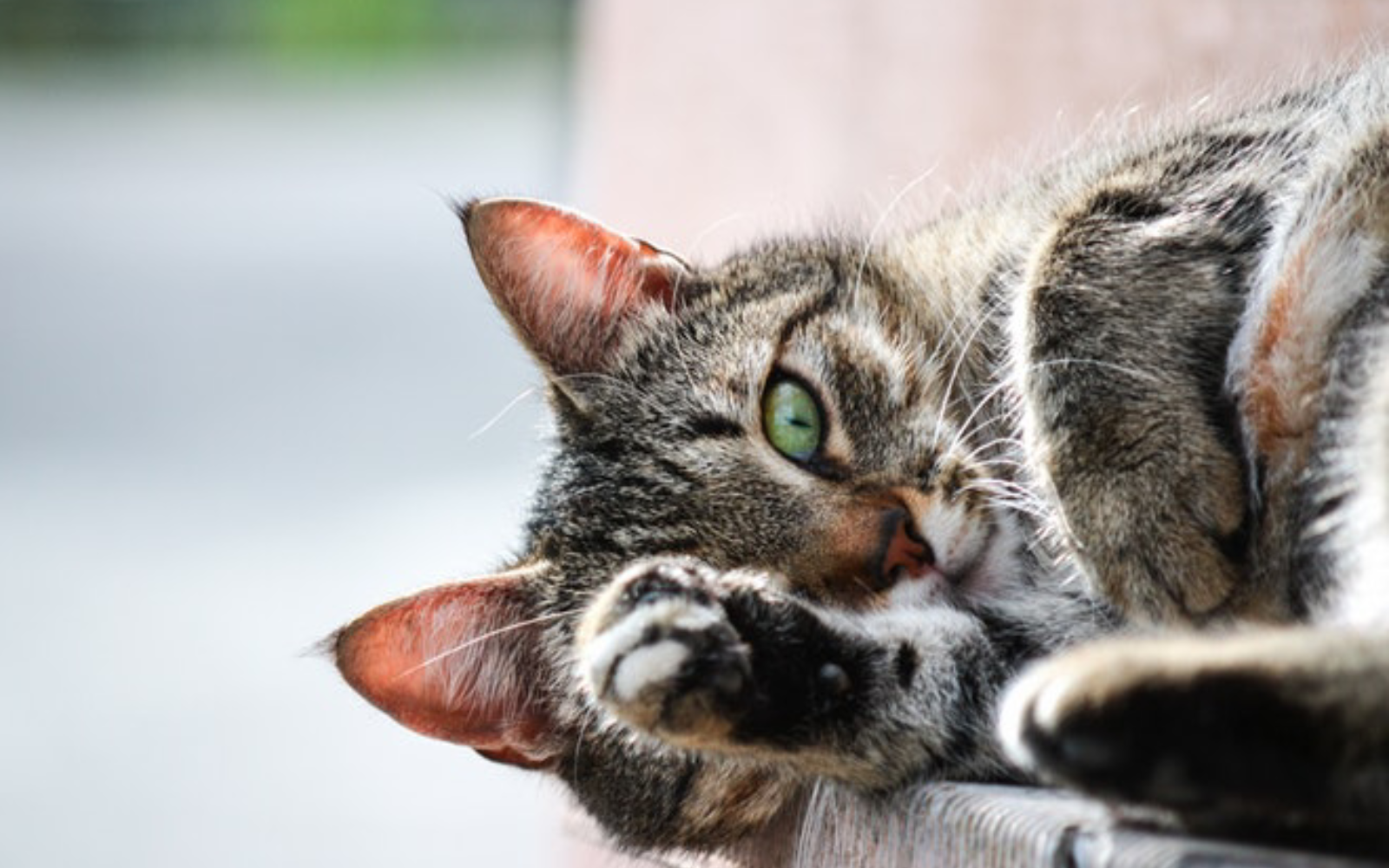 Victory! Nova Scotia has made history this week by passing new animal protection legislation that will put an end to cat declawing as well as many other cruel practices!

This new law makes cat declawing illegal for both animal guardians and veterinarians. Anyone who does so faces up to six months in jail along with a $25,000 fine for a first offense. And that is not all! This legislation also means that tail docking, ear cropping, devocalizing of dogs, and any other practice that is purely for the cosmetic appeal of an animal is now banned. These punishments are in place for anyone who thinks they need to make their pet more aesthetically pleasing or wants to protect their furniture, and we couldn’t be more happy to hear it!

Provincial animal welfare inspectors in Nova Scotia will also have enhanced powers to inspect any facility where an animal is being used, as well as the right to demand to see any animals present so that the officers can check on their well-being. This is amazing news; despite the general public growing in its repulsion of these human aesthetic preferences for our pets, there are still “breed standards” published by the Canadian Kennel Club that essentially tell owners which bits of their pets should be sliced off!

So why are these aesthetic enhancements for our beloved pets so wrong? Well, take your pick! Declawing is a bit like cutting fingers off for a cat, leaving them in agony, stressed, and even likely to bite. Ear cropping leaves dogs susceptible to infections. Tail docking is as barbaric as wrapping elastic bands around a puppy’s tail to cut off the blood supply so that the end of it will fall off. None of these things bring any benefits to the animals at all. These animals are already beautiful and aren’t here just to look pretty for us!

Nova Scotia joins British Columbia in banning cat declawing, and we hope this inspires other provinces and states to do the same. The only surgery a pet should have to go through is for their own safety and health. What right do we humans have to dictate how they look?