No Adoption for Genetically Modified Enviropigs 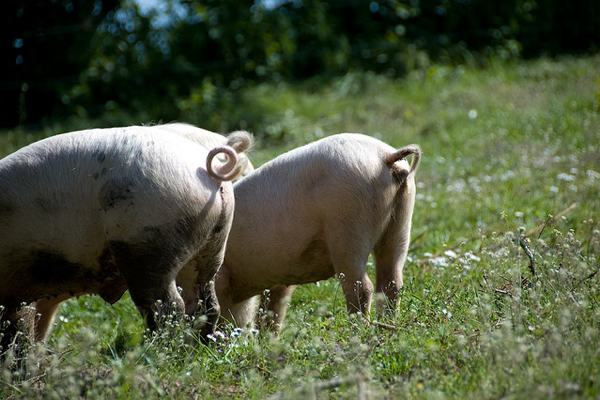 Although the fate of these pigs remains uncertain, the University of Guelph has rejected propositions from animal rights groups that the animals be put up for adoption. The school’s associate vice president noted that releasing the “enviropigs” posed unacceptable risks, including intermixing between these genetically modified animals and feral or domesticated animals. He also added that the university has a legal obligation to keep the animals in closed containment.

However, Farm Sanctuary, a New-York based animal rights group disagrees with the university’s position. In a letter, they asked the school to change their position: “Rather than killing these poor animals, won’t you work with us to give them a happy retirement? For the same reason you wouldn’t kill 16 healthy dogs at the end of a research project, please don’t kill these poor pigs, who deserve a chance to live out their final years basking in sunshine, taking mud baths, and simply being pigs.”

A Farm Sanctuary representative stated that they do not believe there is a law preventing the university from working with them to spare the pigs.