This Amazing 9-Year-Old Is Going to Travel 600 Miles to Help Clean Up Plastic Waste! 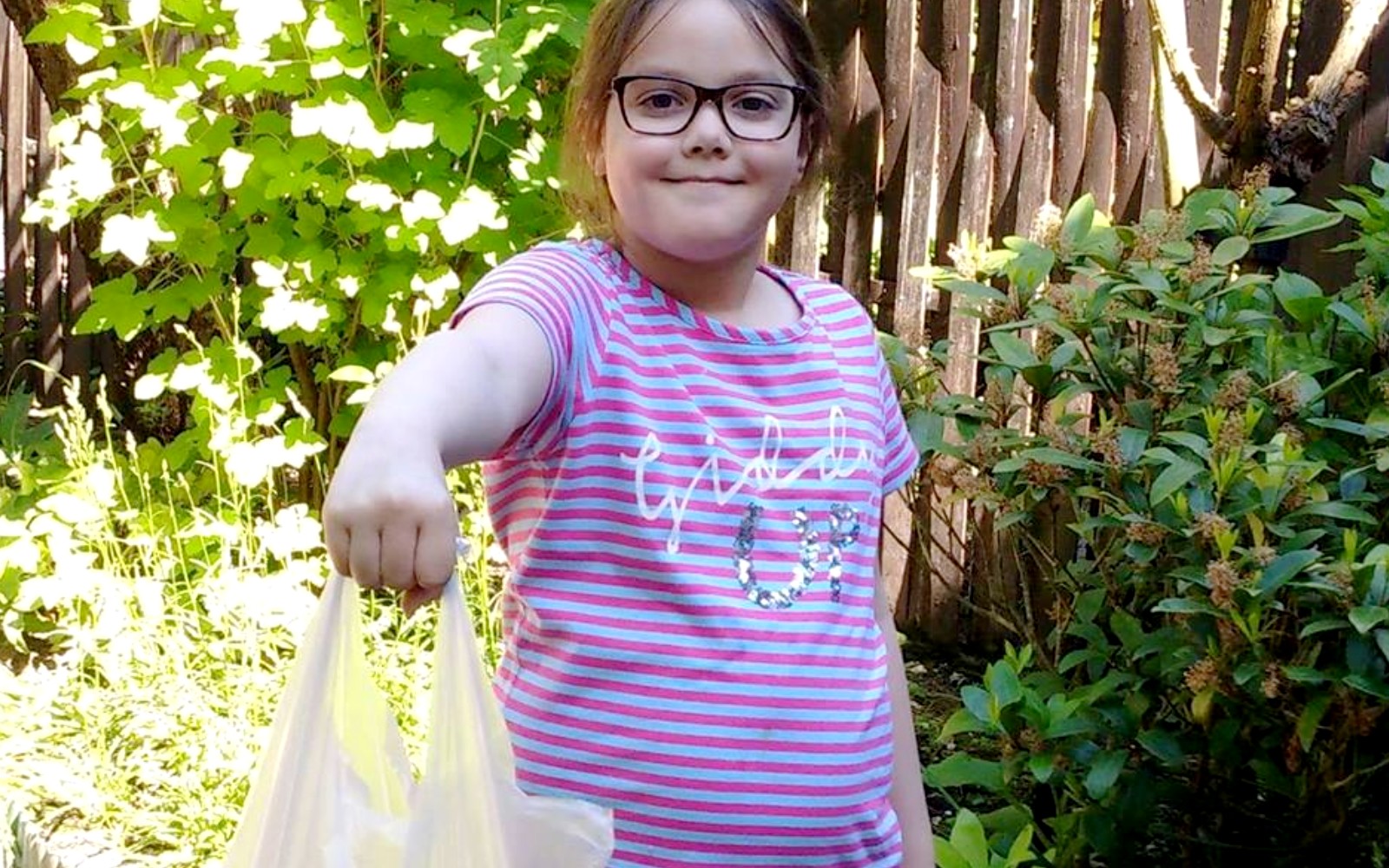 The nine-year-old environmentalist Lilly Platt is traveling more than 600 miles from Holland to the Norwegian coast to take part in The Plastic Whale Heritage Beach Clean‑Up and Conference, held in memory of the “Plastic Whale,” a Cuvier’s beaked whale that died on the Norwegian coast last year. Initiated by environmentalist Kenneth Bruvik and put together by 28 organizations, the event will take place on April 25th and 26th on the Norwegian island of Sotra. Bruvik was hit hard by the news about the whale, but this tragic news also did for him what it should do for us all – spurred him to action.

“I hope the Plastic Whale conference will act as a catalyst. When people from across the globe come together and speak in the same voice, it sends a powerful message,” Bruvik said. “It says to politicians, to governments and to countries around the world that we have had enough, and we want plastic pollution to stop.”

The event will see volunteers from all around the world come together to do everything to return the coastline to its original pristine condition, Good News Network reports. The project is supported by the Norwegian government, which is providing cranes and other equipment. Lilly, who is now a Youth Ambassador for the Plastic Pollution Coalition and a Child Ambassador for HOW Global, will be attending with her mother and grandfather.

The young activist is excited to take part in the massive clean-up effort and “help Norway and the world by picking up as much plastic waste as possible.”

In recent years, Lilly has been involved in a number of plastic pick-ups and she has been devoted to the question of curbing plastic pollution for a long time. “I started picking up rubbish after seeing the effect that it had on wildlife,” she said. “I knew that every piece I picked up, was one less piece that could harm a living creature.”

Lilly remains an empathetic and involved young person who could serve as an example to everyone. “The natural world is the only one we have,” she reminds. “It’s our duty to treat the creatures in it with respect, and to live in harmony with them.”

To learn how you can start using less disposable plastics to help the oceans, coastlines, and the environment at large, check out One Green Planet’s #CrushPlastic campaign!