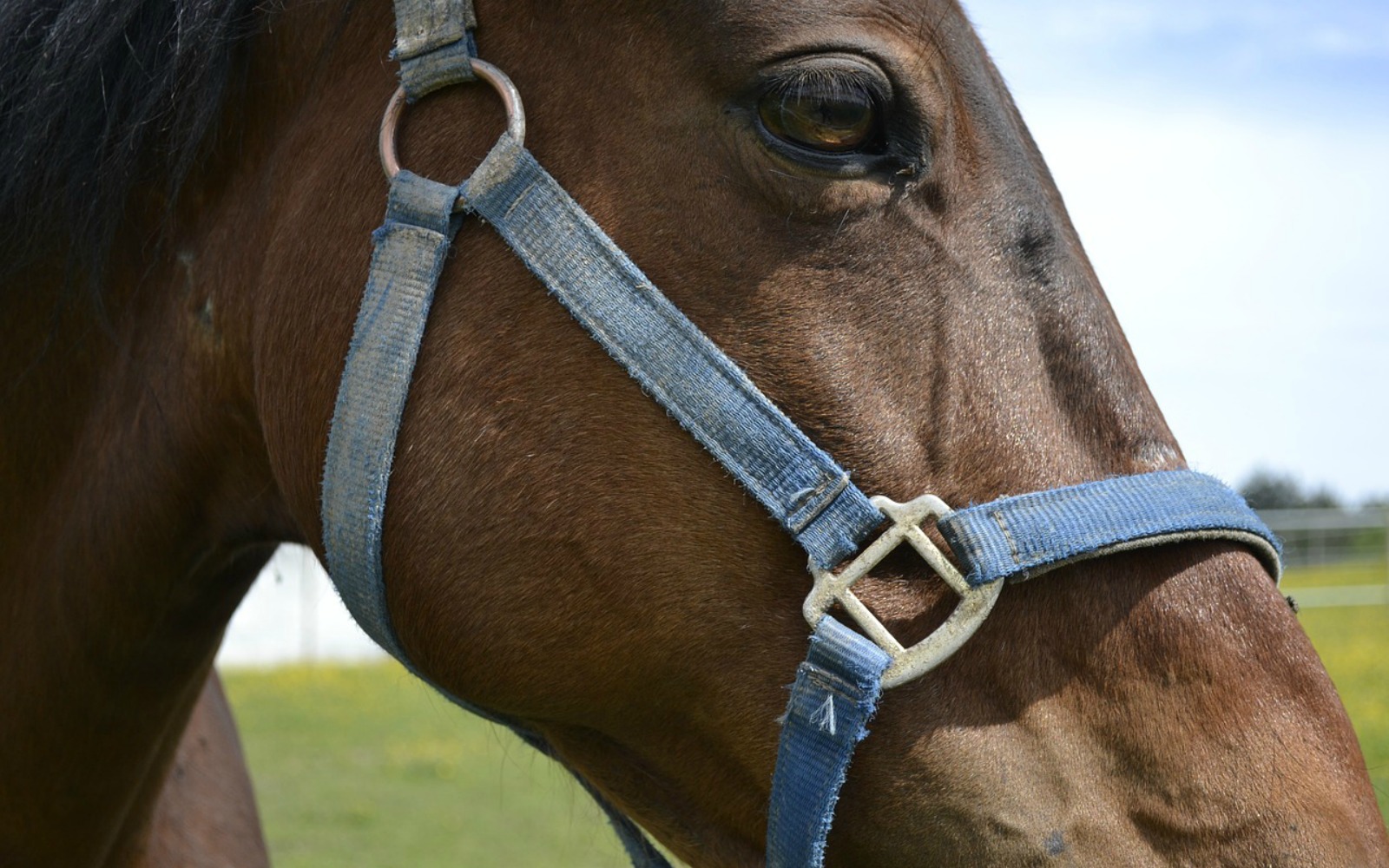 Anthony Douglas Williams once stated, “When I look into the eyes of an animal, I do not see an animal. I see a living being. I see a friend. I feel a soul.” Well, according to new research, there is, even more, to be seen, at least in the eyes of horses. A study by the University of Sussex and the University of Portsmouth shows that horses can not only recognize human faces but actually remember their previous moods.

Karen McComb, a professor at the University of Sussex, stated, “What we’ve found is that horses can not only read human facial expressions but they can also remember a person’s previous emotional state when they meet them later that day — and, crucially, that they adapt their behavior accordingly.”

This amazing adaptation was discovered after researchers showed the horses photos of people with various expressions. When the horses were introduced to the people who had negative expressions in the photos, the horses actually showed signs of feeling threatened. This was the case even though in person, the same people had neutral facial expressions!

Researchers confirm that horses recognize threats using their left eye because it is connected to the right side of the brain which is the side that perceives threats. Sure enough, the people that looked angry in the photos were most commonly looked at by the left eye of the horses.

“We know that horses are socially intelligent animals, but this is the first time any mammal has been shown to have this particular ability,” co-lead author of the study, Dr. Leanne Proops of the University of Portsmouth, said. While scientists were previously aware that horses recognize human facial expressions, this was the first study showing that they could actually remember them and link them to the subject. Seems to us, elephants aren’t the only ones that never forget!