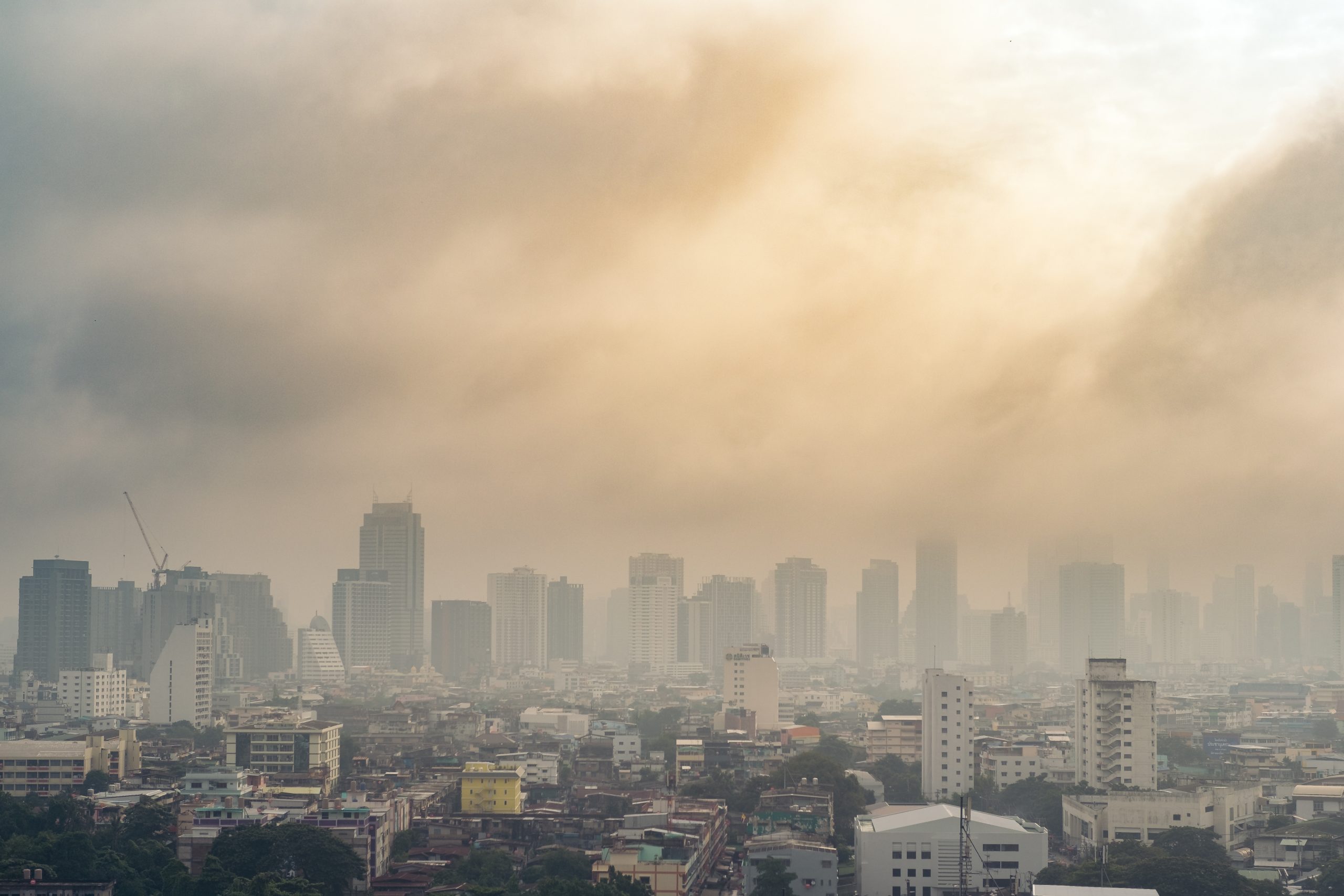 9-year-old Ella Kissi-Debrah went into cardiac arrest following a severe asthma attack in February of 2013. In a landmark ruling earlier this month, a coroner announced that air pollution played a role in the girl’s death. Ella lived in southwest London where air pollution from traffic pushes Nitrogen Dioxide and particulate matter above WHO and EU guidelines and laws.

“Ella died of asthma contributed to by exposure to excessive air pollution,” the coroner said. “The whole of Ella’s life was lived in close proximity to highly polluting roads. I have no difficulty in concluding that her personal exposure to nitrogen dioxide and PM was very high.”

Now Ella’s mother is calling for the establishment of a Clean Air Act, possibly dubbed “Ella’s Law” to prevent others from having to go through what she has.

“We’ve got the justice for her which she so deserved,” Rosamund Kissi-Debrah said regarding the ruling on her daughter’s death.

“I think that it would be a fitting legacy, to bring in a new Clean Air Act and for governments – I’m not just talking about the UK government – governments around the world to take this matter seriously,” she continued.“My biggest desire is to prevent future deaths, anything that saves future lives I am going to be in support of.”

Greg Archer of the NGO Transport & Environment says that more families have suffered the same hardship since Ella’s death in 2013.

“In the seven years since Ella died, nearly a quarter of a million other UK families have suffered tragedy as a result of vulnerable loved-ones breathing toxic air – four times more than those killed by Covid this year,” he said. “In modern Britain this is inexcusable and preventable.”

Jocelyn Cockburn is a human rights lawyer and represented Ella’s family in the inquest. She says the Human Rights Act provides a legal avenue for people impacted by air pollution.

“I think it entirely possible in relation to those people who have been affected by air pollution that they could use the Human Rights Act to try and enforce their right to breathe clean air … and there may be other legal avenues in relation to forcing the government to take steps to reduce air pollution levels or to inform the public.”

For more Animal, Earth, Life, Vegan Food, Health, and Recipe content published daily, subscribe to the One Green Planet Newsletter! Also, don’t forget to download the Food Monster App on iTunes — with over 15,000 delicious recipes it is the largest meatless, vegan, and allergy-friendly recipe resource to help reduce your environmental footprint, save animals and get healthy! Lastly, being publicly-funded gives us a greater chance to continue providing you with high-quality content. Please consider supporting us by donating!
Advertisement