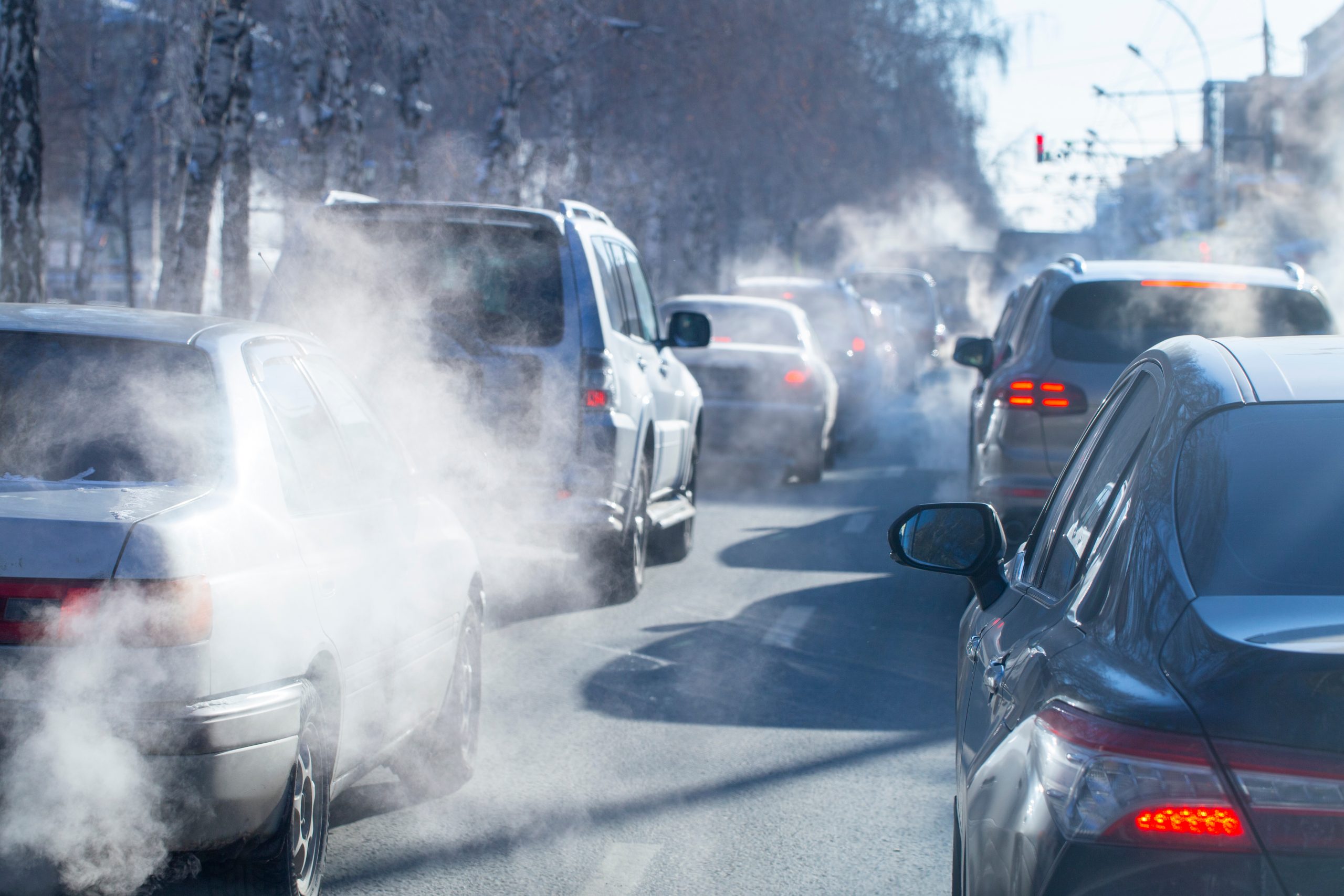 Ella Kissi-Debrah was 9 years old when she died. She had lived with severe asthma her whole life and went into cardiac arrest following an attack in February of 2013. Ella lived in southeast London, England, where a coroner has just ruled that air pollution was a cause of her death. Her official cause of death has now been listed as acute respiratory failure, severe asthma, and air pollution exposure.

“Ella died of asthma contributed to by exposure to excessive air pollution,” said the coroner during Wednesday’s ruling. “The whole of Ella’s life was lived in close proximity to highly polluting roads. I have no difficulty in concluding that her personal exposure to nitrogen dioxide and PM was very high.”

The ruling followed a 2-week inquest into Ella’s death. It was determined that the levels of particulate matter (PM) in the area exceeded the World Health Organization’s guidelines as well as national and European laws for nitrogen dioxide levels. It was also noted in the ruling that Ella’s mother had not been given information regarding how air pollution could impact her daughter’s asthma.

“Our hearts go out to Ella’s family who have fought tirelessly for today’s landmark outcome,” said Sarah Woolnough, chief executive of Asthma UK and the British Lung Foundation. The organization also noted that this is the first case of air pollution being listed as a cause of death.

“Today’s verdict sets the precedent for a seismic shift in the pace and extent to which the government, local authorities, and clinicians must now work together to tackle the country’s air pollution health crisis,” Woolnough continued.

Toxic air pollution is a public health crisis. Today it was confirmed to have played a role in the tragic death of 9-year-old Ella Adoo-Kissi-Debrah seven years ago. This must be a turning point, so that no one else has to suffer the same heartbreak as Ella’s family.

The air pollution which contributed to Ella’s death was primarily from traffic emissions. London Mayor, Sadiq Khan, called the ruling a “landmark moment” and referred to air pollution as a public health care crisis.

“Today must be a turning point so that other families do not have to suffer the same heartbreak as Ella’s family. Toxic air pollution is a public health crisis, especially for our children, and the inquest underlined yet again the importance of pushing ahead with bold policies such as expanding the ultra low emission zone to inner London.”

Sign this petition to urge the EPA to increase air pollution standards.