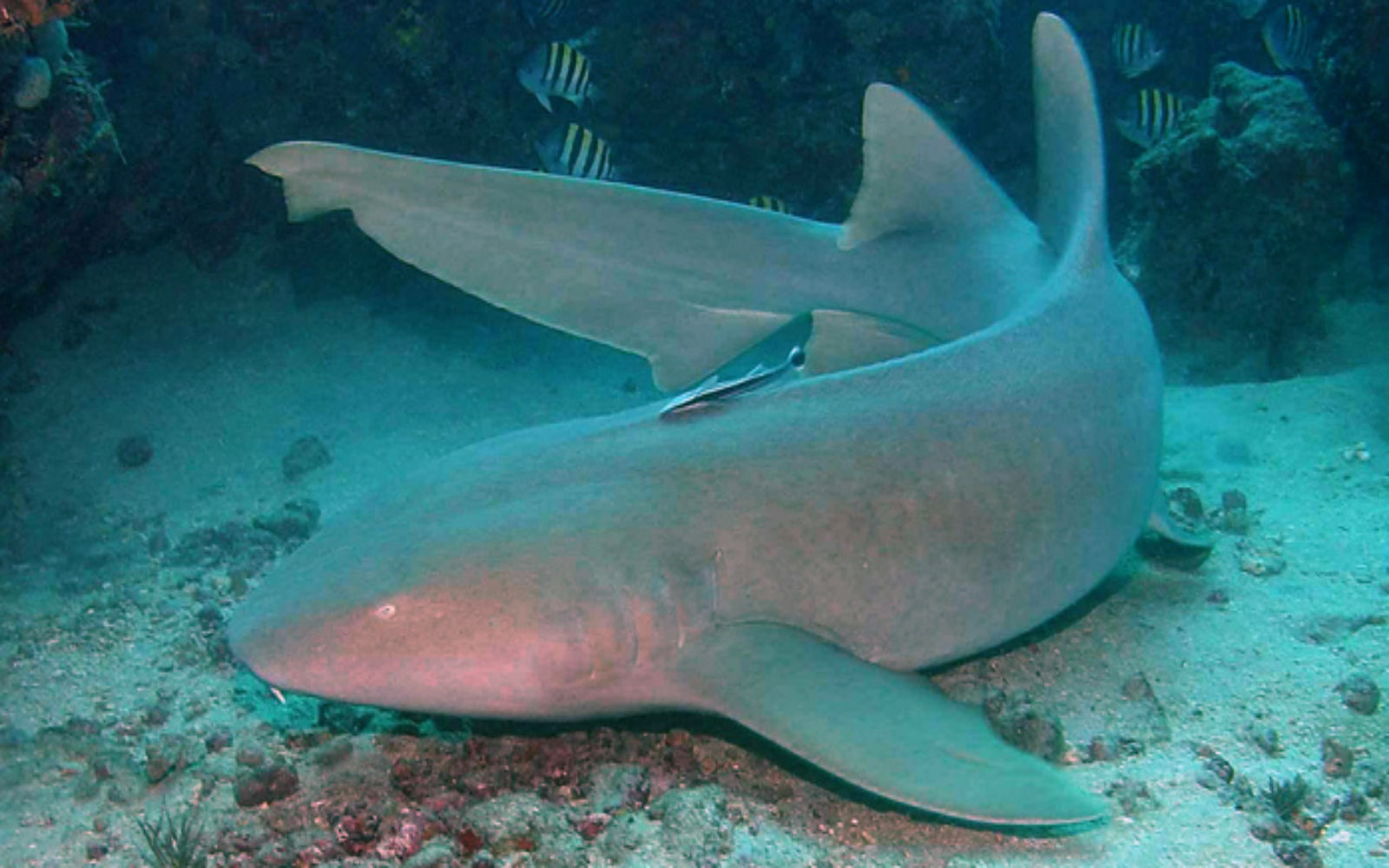 We are a nation of selfie-takers, with Instagram followers following our every move. But a recent story in Buzzfeed highlights the dangers of trying to obtain that “perfect picture” when animals are involved.

Katarina Zarutskie is a 19-year-old college student with experience in modeling who shares travel and lifestyle tips on her Instagram. Zarutskie recently took a vacation with her boyfriend in the idyllic Bahamas, a perfect location for some amazing shots. 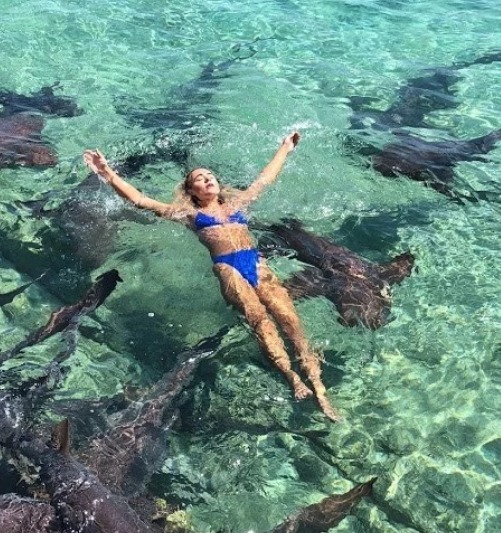 Zarutskie entered the water calm and relaxed, laying on her back amongst the sharks. But to her horror and that of her boyfriend’s family looking on, one of the sharks swam closer, biting down on her left arm and attempting to pull her under the water. Thankfully, Zarutskie remained calm during the several seconds she was held under, pulling her arm from the water to stop the blood seeping from the wound from attracting further sharks. 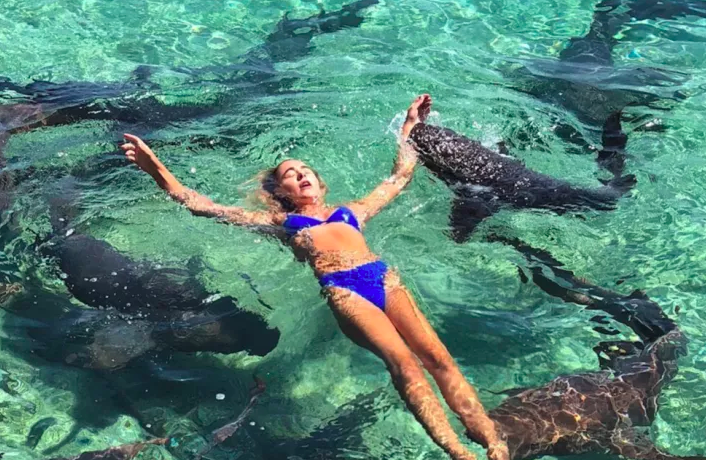 In the month since her vacation, Zarutskie has had several stitches and been on numerous antibiotics because of the bacteria the shark might have carried. And although this ordeal has left her shaken, Zarutskie is still a firm lover of sharks, taking full responsibility for what has happened to her. On her Instagram post about the incident, she said, “They are wild animals and it’s an uncontrollable situation.”

We desperately need to recognize that wild animals do NOT exist for the purpose of our own entertainment, the least of which, selfies. Taking selfies with wild animals is becoming a trend these days, a trend we need to end quickly! Experts say the reports of people taking photographs of themselves with ”vulnerable” species including dolphins and seals is increasing. Unfortunately, many animals are dying as a result. We’ve seen stories of people picking up and carrying around dolphins to take photos until they suffocate. Two peacocks died from shock after being picked up and manhandled for photos at a Chinese Zoo. A Bulgarian tourist in Macedonia dragged a swan out of Ohrid Lake by the neck and posed for a selfie with the distressed bird. The swan died shortly after. While Zarutskie was lucky to get away from this encounter with a non-fatal bite, we need to emphasize that putting yourself in any situation with wild animals to take a selfie can result in undue harm to the animals or yourself! Zarutskie only entered the water to attempt a photo after seeing other bloggers post similar images … this is exactly the sort of response we want to deter because it is NEVER okay to jump into an animal’s wild habitat without any expertise or knowledge of their behavior.

Nurse sharks are very important to the delicate marine ecosystem, especially near fragile coral reefs. They can remain motionless while resting on the sea floor by facing against the flow of water and pumping the water through their mouths and gills. And although these sharks appear very docile in nature, it is always worth remembering that a wild animal is a wild animal.

The message we would like people to take away from this is that no photo opportunity is worth risking your life! We are very relieved to know that this blogger is okay, but swimming with any sharks without adequate training is not something anyone should attempt under any circumstance … especially not for a photo.