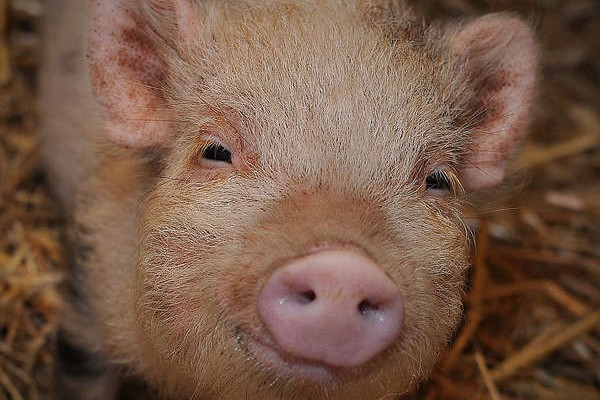 Mercy For Animals (MFA) has embarked on a three-month tour of the country, protesting Walmart’s current pork-production practices. The animal rights organization began in LA on July 31, accompanied with their mascot: a giant, inflatable pig, riddled with sores and trapped inside a rusty cage.

The campaign targets the use of gestation crates in mainstream pig-farms. According to MFA flyers, pregnant sows are kept in crates, measuring two foot by seven foot, that do not allow room for them to turn around or lie down comfortably.

Phil Letten, the national campaign coordinator for MFA, said that “Walmart is the only major food supplier that has not condemned the use of gestation crates and other inhumane practices… Retail giants such as Costco, McDonald’s, Safeway and Kroger have begun demanding that the suppliers improve conditions on their farms,” as reported by Reporter News.