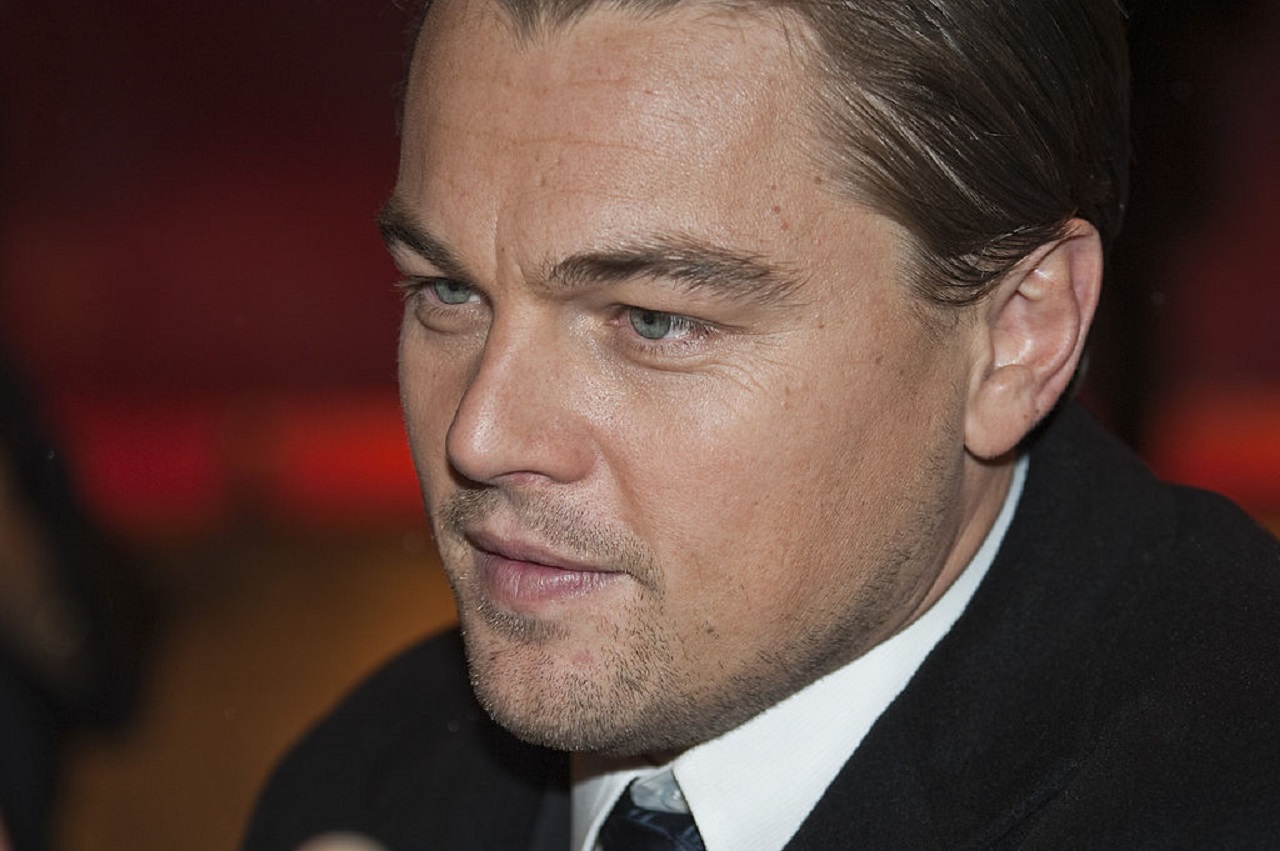 Actor Leonardo DiCaprio will provide $7 million in funding to marine conservation efforts from his foundation. DiCaprio was on hand at a State Department conference titled “Our Ocean” today to announce the pledge.

“I’m standing up here as a concerned citizen of this planet who believes that this is the most important issue of our time,” DiCaprio said. “My foundation recently announced a $3 million grant [One Green Planet covers this here] to the organization Oceana to support their efforts to protect sharks, marine mammals and key ocean habitat in the Eastern Pacific.”

“Today, I’m here to commit even more of my foundation’s resources to this cause.”

DiCaprio, according to NY Daily News, once aspired to be a marine biologist. His pledge will fund “meaningful conservation projects” over the next two years.

“What we need is sustained activism and courageous political leadership,” he said.  “We cannot afford to be bystanders in this pre-apocalyptic scenario.”

According to NY Daily News, “the actor described himself as an avid diver and recalled diving in pristine areas like the Great Barrier Reef in Australia and in other similar locales, including in one of the world’s largest shark sanctuaries in Costa Rica.”

DiCaprio spoke on the devastation he has seen as a result of his diving. “I have witnessed environmental devastation first hand,” he said. Regarding illegal fishing practices,” DiCaprio noted “that with each passing day so much of our aquatic species are in jeopardy.”

Most of all, this donation is about the bigger picture: “This isn’t simply an exercise in wildlife conservation,” he said. “If we don’t do something to save the ocean now, it won’t be just the sharks and the dolphins that suffer. It will be our children and our grandchildren.”

DiCaprio is on a roll here. He’s also donated money to help save tigers, and he’s not too bad of an actor. We are going to go ahead and give him official Green Monster status!