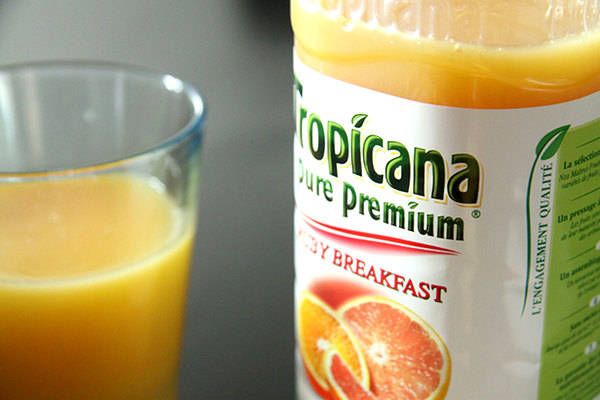 Just a month after Kashi cereal came under fire for claiming to be a “natural” product, another popular brand is getting slammed. A series of nationwide lawsuits is now claiming that Tropicana orange juice is so heavily processed it should not be labeled “natural.”

This series of lawsuits against Tropicana came partly in response to “Squeezed: What You Don’t Know About Orange Juice” – a 2009 book about the orange juice industry. Alissa Hamilton, a Yale doctoral student, spent 5 years researching the industry by interviewing Tropicana farmers, growers, and other employees. She noted: “It’s not simply orange, it’s complicated orange. I’m just trying to advocate for more honesty and more transparency.”

The Food and Drug Administration (FDA) currently has no definition of what is considered “natural.” A food can be labeled “natural” as long as it doesn’t contain added color, artificial flavor, or other synthetic substances. Many lawyers and consumers believe additional guidance is needed.